For the seventh year running, every single film nominated in the Best Visual Effects category was created with Foundry’s software, including Blade Runner 2049 and Star Wars: The Last Jedi 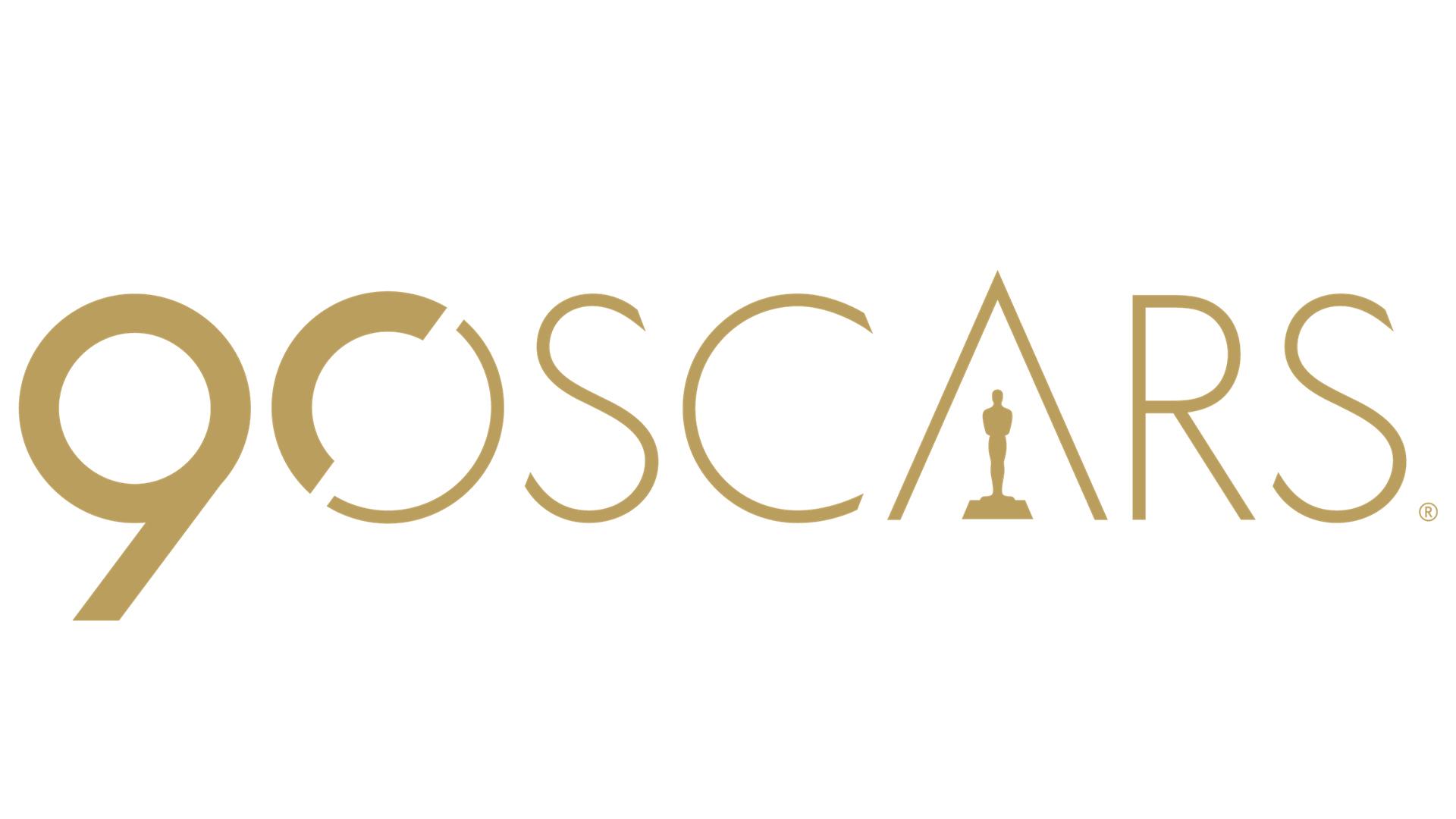 Leading creative software developer, Foundry, is celebrating 90 years of the Academy Awards, applauding its customers and developers who have been recognised during this special anniversary year. Every single film nominated for the Best Visual Effects Award at the 90th Academy Awards was made using Foundry’s VFX software tools, making this the seventh consecutive year that Foundry has achieved the feat.

Foundry is honoured to count many of the incredible contributors at this year’s Academy Awards amongst its customer base and has been inspired by the level of visual artistry in this year’s nominated films.

Jon Wadelton, Chief Technology Officer at Foundry commented: “Foundry is immensely proud of its customers nominated at the 90th Academy Awards. The standard of VFX work at the Oscars improves each year. It’s an honour to work alongside artists who never stop pushing the boundaries of creativity in film.”

This year’s nominees for Best Visual Effects, which includes Blade Runner 2049, War for the Planet of the Apes, Kong: Skull Island, Guardians of the Galaxy Vol. 2 and Star Wars: The Last Jedi have all used Foundry’s software to create award-worthy visual effects. Nuke, Katana and Mari are a number of Foundry’s industry-leading tools used to create this year’s most celebrated films.

It is a particularly special year for Foundry at the Oscars as the development team behind Nuke, Foundry’s flagship compositing system, has this year been honoured by The Academy of Motion Picture Arts and Sciences for its contribution to the film industry. Jon Wadelton, Chief Technology Officer at Foundry will receive an Academy Plaque for significant contributions to the development of Nuke, alongside Foundry’s Senior Software Engineer Jerry Huxtable and Abigail Brady, former Principal Software Engineer. In addition, Bill Spitzak and Jonathan Egstad will be honoured for the visionary design, development and stewardship of the Nuke compositing system.

Alongside Nuke, Foundry tools Katana, Mari and Furnace (which is fully integrated into NukeX and Nuke Studio) have also been recognised by the Academy in previous years.