Foundry launches Cara VR 2.0 to usher in the next generation of virtual reality content 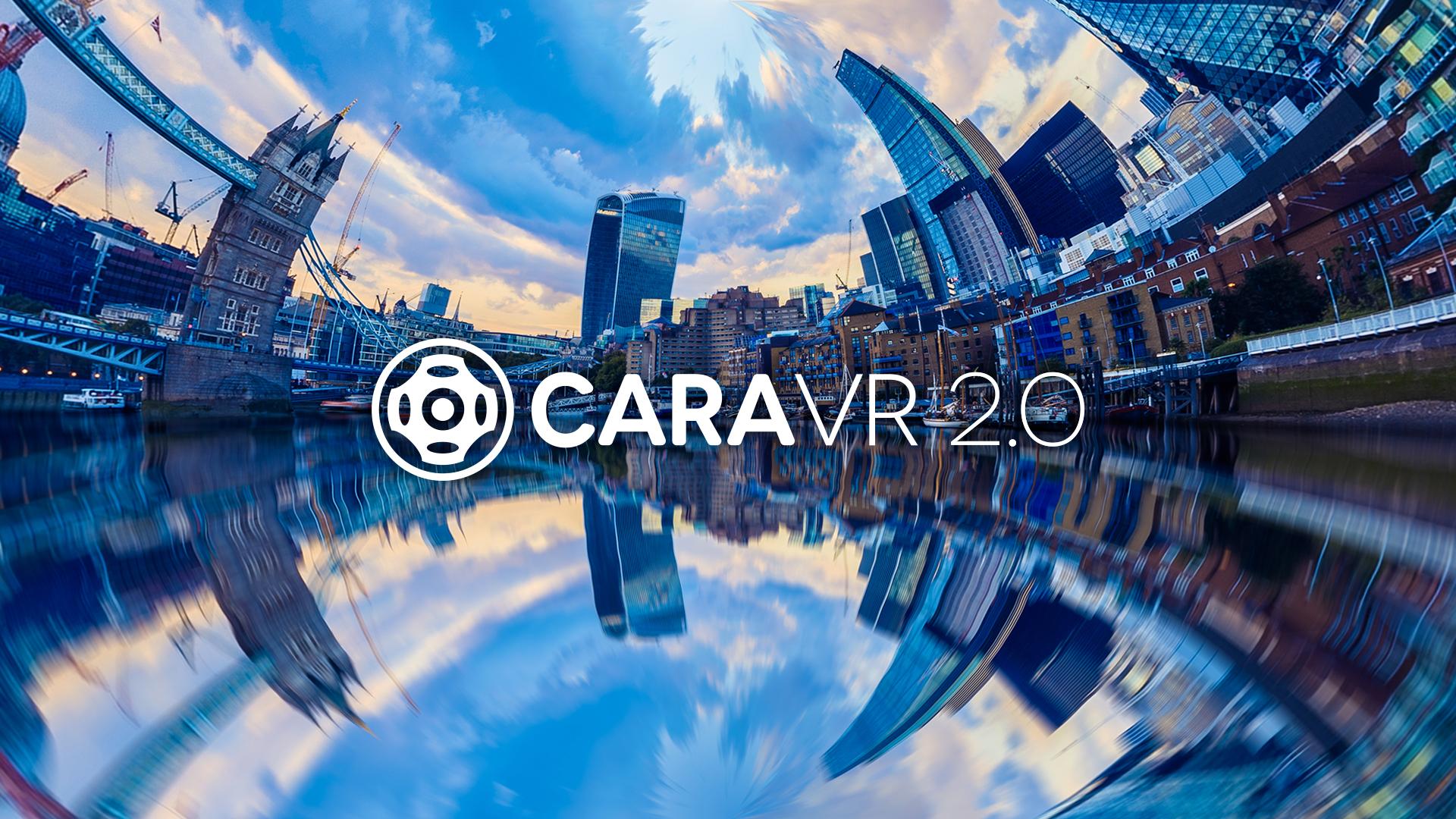 Creative software developer, Foundry, has today announced the launch of Cara VR 2.0, the next chapter for the cutting-edge virtual reality plug-in toolset for Nuke.

Building on the first-of-its-kind plug-in debuted in 2016, Cara VR 2.0 boasts improved stitching and stabilisation, allowing for more efficient creation of seamless VR and 360 video content with the highest levels of quality. The new version features major updates in stitching, the introduction of 360 match-move tracking and automatic stabilisation, with new tools for stereoscopic corrections using the cutting edge algorithms from Ocula.

To fully realise the potential of VR, we need to enable content creators to build experiences that are more immersive than anything before. The first iteration of our Cara VR toolkit was hugely well-received, and this latest version will help usher in the next level of VR experiences. Artists can now better meet the demand for VR content thanks to our industry-leading creative toolset.

Key benefits to Cara VR 2.0 include:

Cara VR 2.0 includes a redesigned Tracker which accelerates the process of stabilisation and match-moving for a more comfortable VR experience and easier alignment of 3D elements.  Automatically track a 360 stitch for stabilisation and create a 360 match-move camera to assist in 3D corrections and CG insertion. The Tracker node now simplifies stabilisation, adding 3D stabilisation to remove parallax changes, and brings match-moving to Cara VR.

Stereo correction tools based on Ocula for Nuke

Cara VR 2.0 includes a suite of tools adapted from the powerful Ocula toolset which have now been optimised to work with 360 video, making these powerful algorithms accessible to VR content creators and more efficient to use in a 360 video workflow.

These tools take the headache out of stereo cleanup, allowing for efficient correction of alignment, focus and color across stereo views resulting in sharp and accurate stereoscopic content.  This release includes updated versions of the Disparity Generator node, which generates high quality disparity vectors for depth estimation, Disparity To Depth for calculating depth from the disparity vectors, a new Stereo Colour Matcher for unifying color between left and right views, and New View, allowing you to rebuild one stereo view from another, all optimized for use with 360 footage.

Update 12/2019 The latest version of Cara VR is now integrated into your NukeX environment.