Flix 6.0 comes with a new UI for a more efficient and intuitive user experience, fostering greater collaboration and giving time back to artists by automating manual tasks 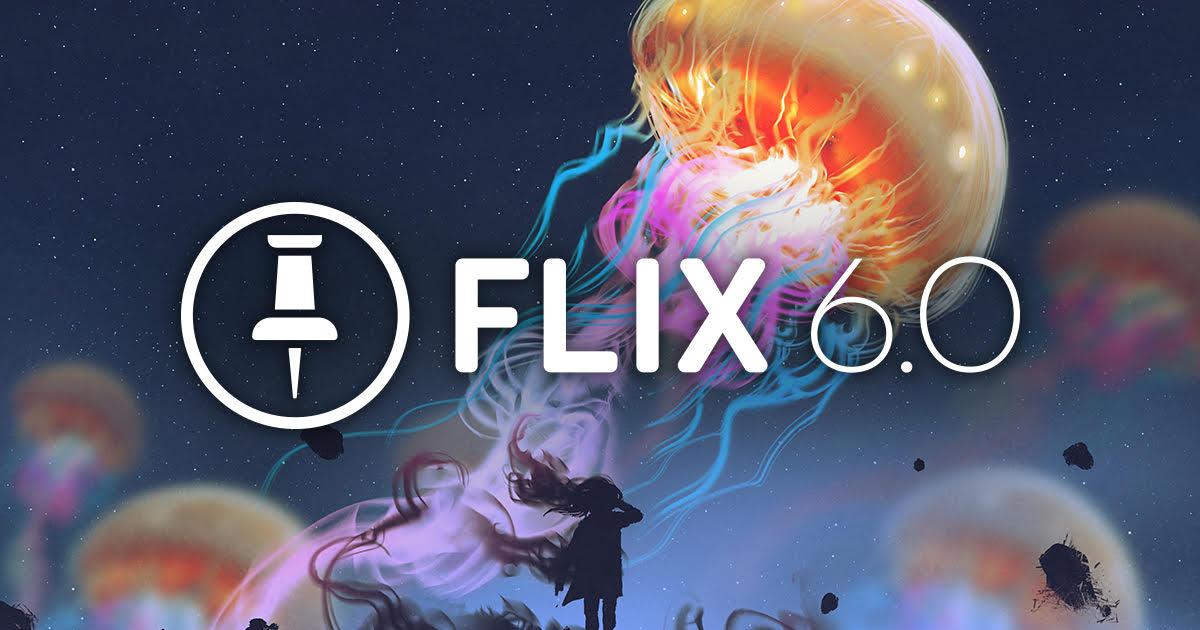 Flix accelerates pre-production workflows by fostering creativity and the iterative story development process, enabling greater collaboration between departments and automating administrative and repetitive tasks that take time away from the creative process. Through these efficiencies, Flix allows for creative decisions to be made early on during pre-production, which greatly reduces the need for costly reworks in later stages.

With this release, Foundry has put in place a complete re-architecture, giving Flix a new UI which is more intuitive and collaborative, and shaping it into a much more scalable and robust central hub.

Brice Banel, Flix Technical Product Manager at Foundry, commented: “Flix was created to harmonise a pre-production process that has been notoriously chaotic in the past. It is designed to keep all pre-production departments – from the story, editorial and production teams to those working in layout, animation and lighting – on the same page at all times. We’ve turbo-charged Flix so 6.0 does the job even better than previous versions, laying the foundations for more exciting updates in the future.”