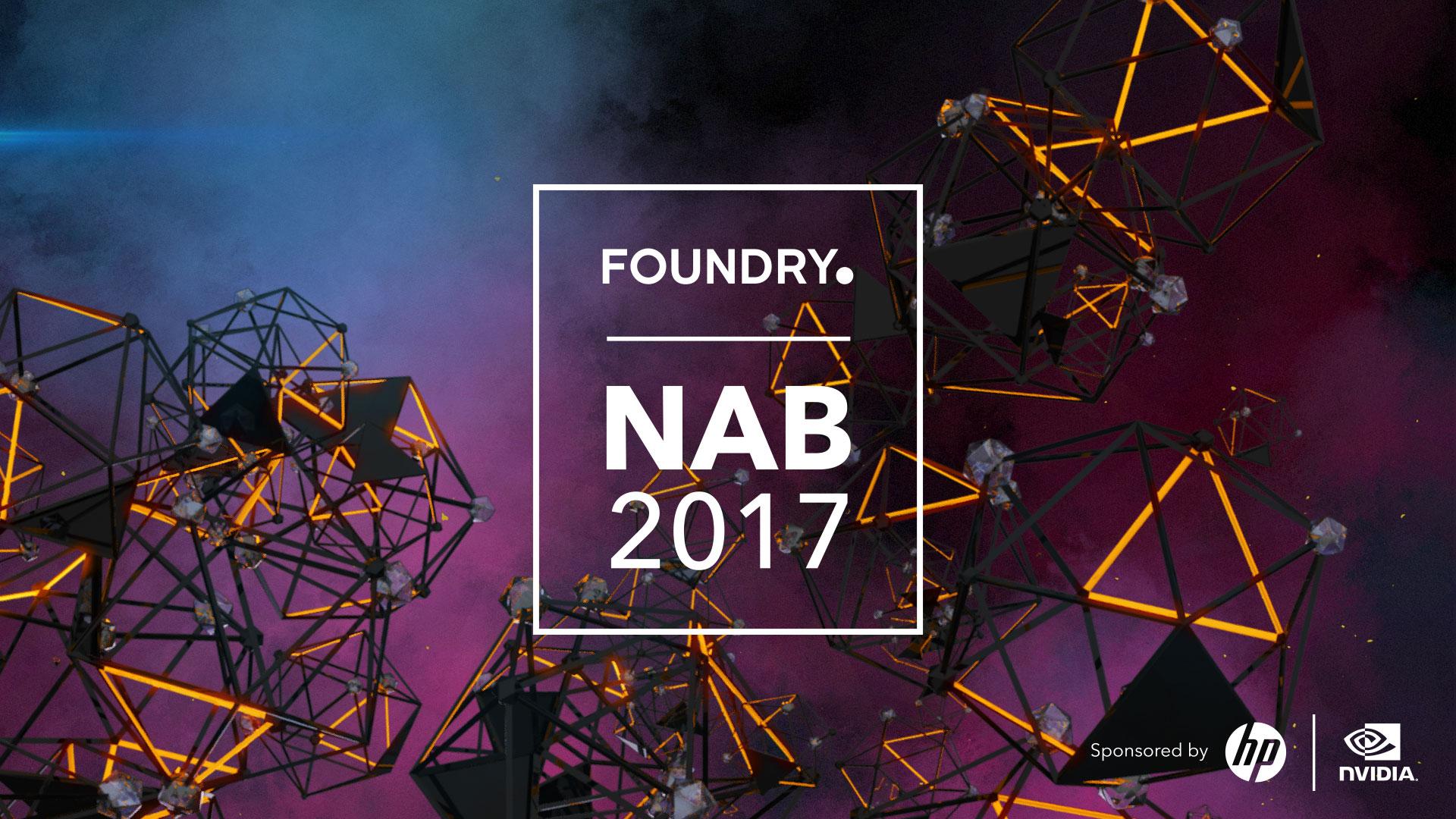 London, UK – April 19, 2017 – At NAB 2017, Foundry will unveil the first public previews of Nuke 11.0 and Athera (previously known as Elara), a new service for post-production in the cloud. A livestreamed event will give Foundry fans the full scoop, along with the latest news on their ongoing partnership with Lytro Cinema.

In open beta starting April 2017, Nuke 11.0 will be the next major release of the industry’s leading compositor. Focusing on collaboration and performance, Nuke 11.0 introduces exciting features to the Nuke family including Live Groups, Lens Distortion improvements, and Timeline Disk Caching, as well as a huge update to the latest industry standards via the VFX Reference Platform 2017. Daily demos will be available at the AMD (SL2424) and HP booths (SL2424), and as part of Foundry’s big event on Monday, April 24.

This special event will introduce the world to Athera; a cloud-based service for post-production that centralises infrastructure, creative tools and pipeline. Now studios can access everything they need via their web browser, including Foundry and third-party applications, integrated cloud rendering, scalable storage and compute. Foundry will demonstrate how a global team can set up a virtual studio, complete with central pipeline, storage and resources in a few clicks, without worrying about a high upfront investment or management complexity.

After seeing how a VFX short film can be delivered through Athera using a wide variety of creative applications - including Nuke Studio, Katana, Houdini and V-Ray - Foundry will host Buzz Hays, General Manager of Lytro Cinema, who will provide an update on Lytro Cinema with a focus on a Lytro Cinema Light Field workflow in Nuke.

The session will then close with a panel on how cloud technology could change the VFX industry. Hosted by Foundry CTO Jon Wadelton, the panel will feature expert insights from Simon Pickles (Foundry), Buzz Hays (Lytro Cinema), Austin Meyers (Steelhead), and Jeff Kember (Google Cloud Platform), giving attendees a wide angle view on where the cloud could take us. The event will be held in the Las Vegas Convention Center’s North Hall in room N239/N241 from 1:00 - 2:30 p.m. on Monday, April 24.

Cara VR has continued to grow alongside the fast-moving VR space. At NAB 2017, Foundry will show off new support for depth data, drawn from VR camera rigs like Nokia OZO. By opening up this new depth information, users can now design more immersive 360 experiences, utilizing the depth-based compositing toolset in Nuke. This workflow can be seen in the Nokia booth (N1002VR) on Tuesday, April 25 and Wednesday, April 26 from 5:00 - 5:30 p.m.

To schedule a meeting with Foundry or to view a product demo during NAB 2017, please contact: foundry.NAB2017@foundry.com.