Foundry introduces Mari 4.0: set to simplify creativity from first use

Creative software developer, Foundry, has today announced the launch of Mari 4.0, the latest version of the industry-leading digital 3D painting and texturing tool. 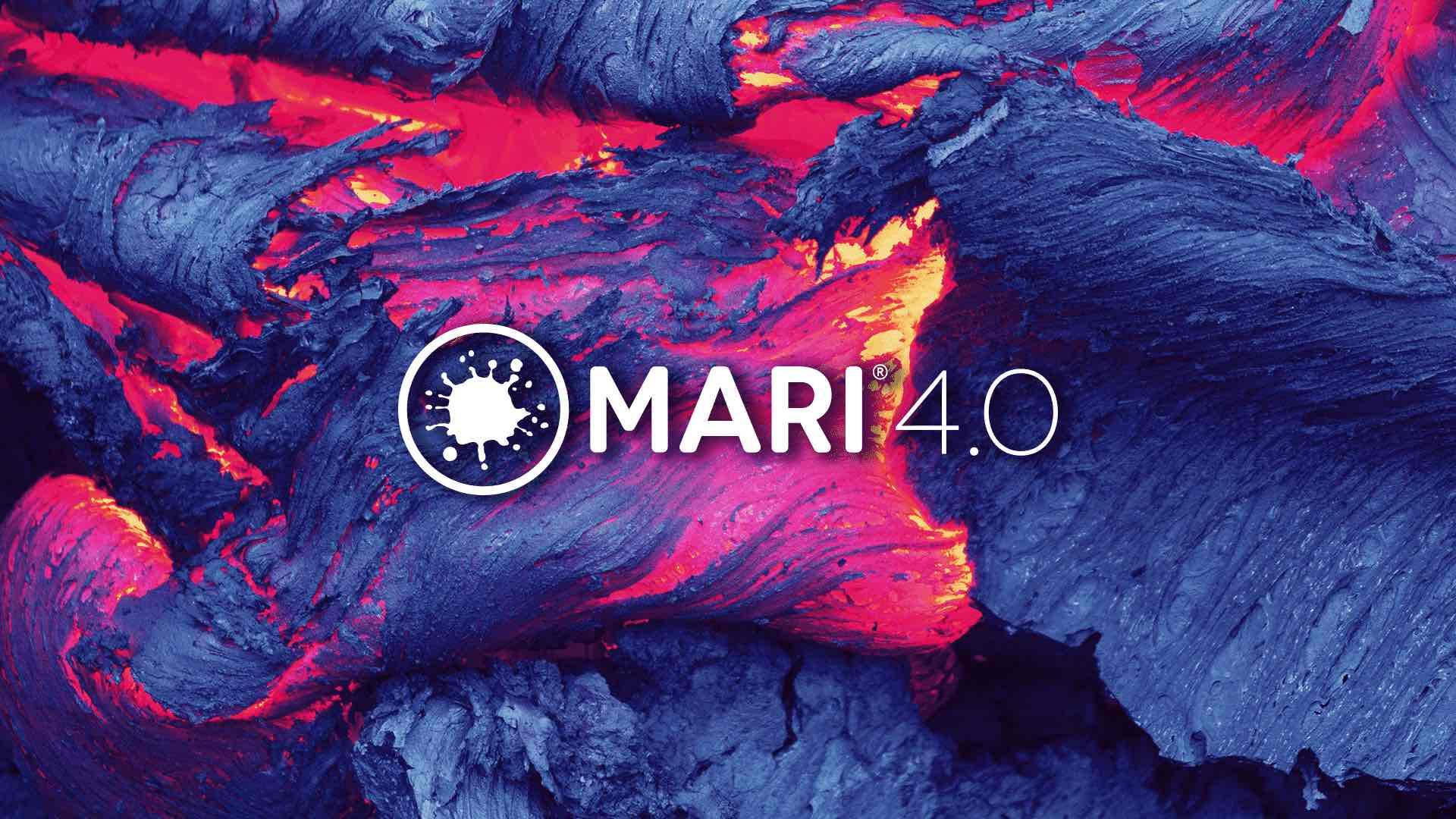 Foundry launches Mari 4.0 with a host of advanced features, making the tool easier to use and faster to learn. Mari 4.0 comes equipped with more flexible and configurable exporting, simpler navigation, and a raft of improved workflows.

Jordan Thistlewood, Senior Product Manager, Foundry says: “The launch of Mari 4.0 marks an exciting new era for the tool. At Foundry, we pride ourselves on listening to the needs of our customers, and creating with them in mind. We have taken on board the requirements of both our customers and the wider industry, to create a new version of Mari that is more responsive, precise and inspirational from the get go.”

Mari is currently used by studios around the world, including Animal Logic, Framestore, ILM, LAIKA, Weta Digital and many more.

Key benefits of Mari 4.0 include:

Mari 4.0 allows artists to get projects up-and-running faster than ever before, with a new startup mechanism that automatically performs the steps previously completed manually by the user.  Shaders are automatically built, with channels connected to them as defined by the channel presets in the startup dialog. The user also now gets the choice of initial lighting and shading setup. The new Export Manager configures the batch exporting of Channels and Bake Point Nodes. Artists can create and manage multiple export targets from the same source, as well as perform format conversions during export. This allows for far more control and flexibility when passing Mari's texture maps down the pipeline.

A number of changes have been made to make it much easier to navigate around the toolset.  A new Palettes Toolbar containing all Mari’s palettes offers easy access and visibility to everything Mari can do. It’s now easier to expand a Palette to fullscreen - simply hit the spacebar while your mouse is hovered over it. Tools of a similar function have been grouped under a single button in the Tools toolbar, taking up less space and allowing the user to better focus on the Canvas. Various Palettes have been merged together, removing duplication and simplifying the UI, making Mari both easier to learn and use.

The Colors Palette is now scalable for better precision, and the component sliders have been improved to show the resulting color at each point along the control. Users can now fine tune their procedural operations with precision keyboard stepping functionality brought into Mari's numeric controls. The HUD has been redesigned so it no longer draws over the paint subject, allowing the user to better focus on their painting and work more effectively. Basic Node Graph mode has been removed: Advanced is now the default. For everyone learning Mari, the Non-Commercial version now has full Node Graph access.

A number of key workflow improvements have been brought to Mari 4.0. A drag-and-drop fill mechanism allows users to fill paint across their selections in a far more intuitive manner, reducing time and increasing efficiency. The Brush Editor has been merged into the Tool Properties Palette, with the brush being used now clearly displayed. It’s easy to browse and load sets of texture files into Mari, with a new Palette for browsing texture sets. The Layers Palette is now more intuitive when working with Group layers, allowing users to achieve the setups they desire with less steps. And users now have a shader in Mari that previews and works with the channels that match their final 3D program/shader: the Principled BRDF, based on the 2012 paper from Brent Burley of Walt Disney Animation Studios.

Having upgraded to OpenSubdiv 3.1.x and introduced the features into the UI, users are able to better match the behavior of mesh subdivision that they get in software renderers. Mari's user preference files are now saved with the application version embedded in the file names - meaning artists can work between different versions of Mari without the danger of corrupting their UI or preferences. Many preferences have had their groups, labels and tooltips modified to be easier to understand. All third party libraries have been upgraded to match those specified by the VFX Reference Platform 2017.

Mari 4.0 goes on sale today and is available for purchase on Foundry’s website and via accredited resellers.