We’re pleased to announce the beta of Nuke, NukeX and Nuke Studio 11.0 is now available for Nuke customers with current maintenance to test! 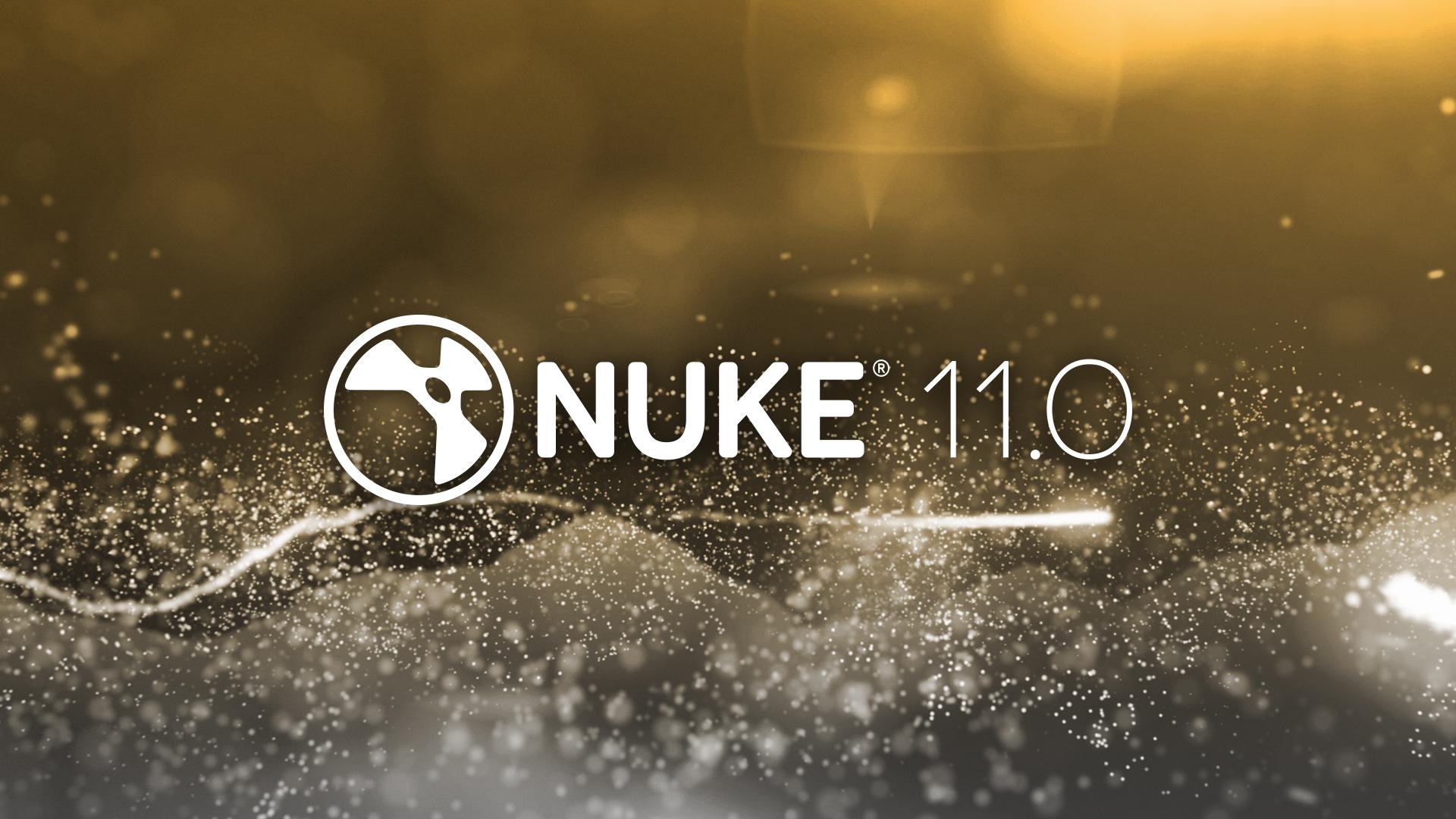 Here’s everything you need to know.

Nuke 11.0 is the next major release for the Nuke family of products including Nuke, NukeX, Nuke Studio, Hiero, and HieroPlayer. In Nuke 11.0, we’ve continued to focus on improving performance and staying up-to-date with industry standards; adding exciting new workflows for collaboration; and improving playback performance in Nuke Studio.

Here are some of the key highlights planned for this release:

VFX Reference Platform 2017: The Nuke family is being updated to VFX Platform 2017 which includes several major updates to key libraries used within Nuke, including Python, Pyside, and Qt. This is a substantial piece of work done under the hood to keep Nuke up-to-date with industry standards.

Live Groups: A new type of group node which introduces a powerful new collaborative workflow for sharing work among artists. Live Groups referenced in other scripts automatically update when a script is loaded, without the need to render intermediate stages, making it easy for artists to tackle different sections of a shot or project simultaneously.

New Lens Distortion in NukeX: The LensDistortion node has been completely revamped, with added support for fisheye and wide-angle lenses, and improved import of data from other lens estimation packages. It is now also GPU-enabled.

Timeline Disk Cache in Nuke Studio: Nuke Studio now has new GPU accelerated disk caching that allows users to cache part or all of a sequence locally for smoother playback of sequences where you don’t want to localise footage.

And much more... additional updates and improvements are included in this beta from Smart Vector Toolset updates to expanded support for AMD GPUs on Windows and Linux.

How do I test the beta?

Access to the Nuke 11.0 beta is limited to customers with valid commercial licenses of Nuke, NukeX, Nuke Studio, Hiero, and HieroPlayer with current maintenance.

If you haven’t received an invite to the Nuke 11.0 beta and feel you should have, or are worried your maintenance might have lapsed, you can request a callback from our team or contact your local reseller.