Foundry launches Nuke and Hiero 11.0 to power next generation of VFX content 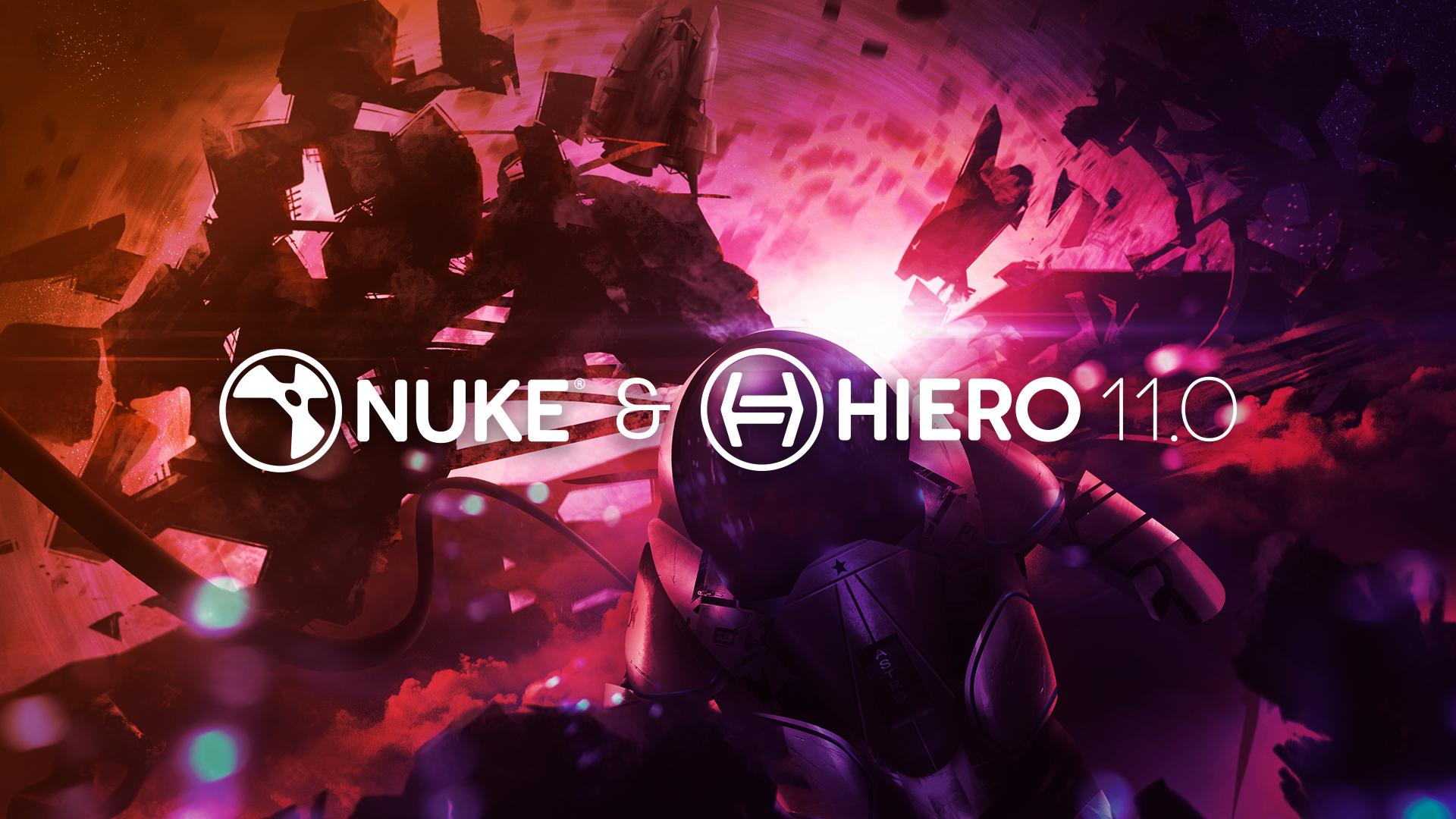 Building on its reputation as the world’s leading high-end compositing tool, Nuke and Hiero 11.0 align with industry standards and introduce a host of features and updates that will boost artist performance and increase collaboration.

Key features for this release include:

Jody Madden, Chief Product and Customer Officer at Foundry, commented: “We’re delighted to announce the release of Nuke and Hiero 11.0 with new workflows for artist collaboration and a renewed focus on industry standards. Nuke, NukeX and Nuke Studio continue to be the go-to industry tools for compositing, editorial and review tasks, and we’re confident these updates will continue to provide performance improvements and further increase artist efficiency.”