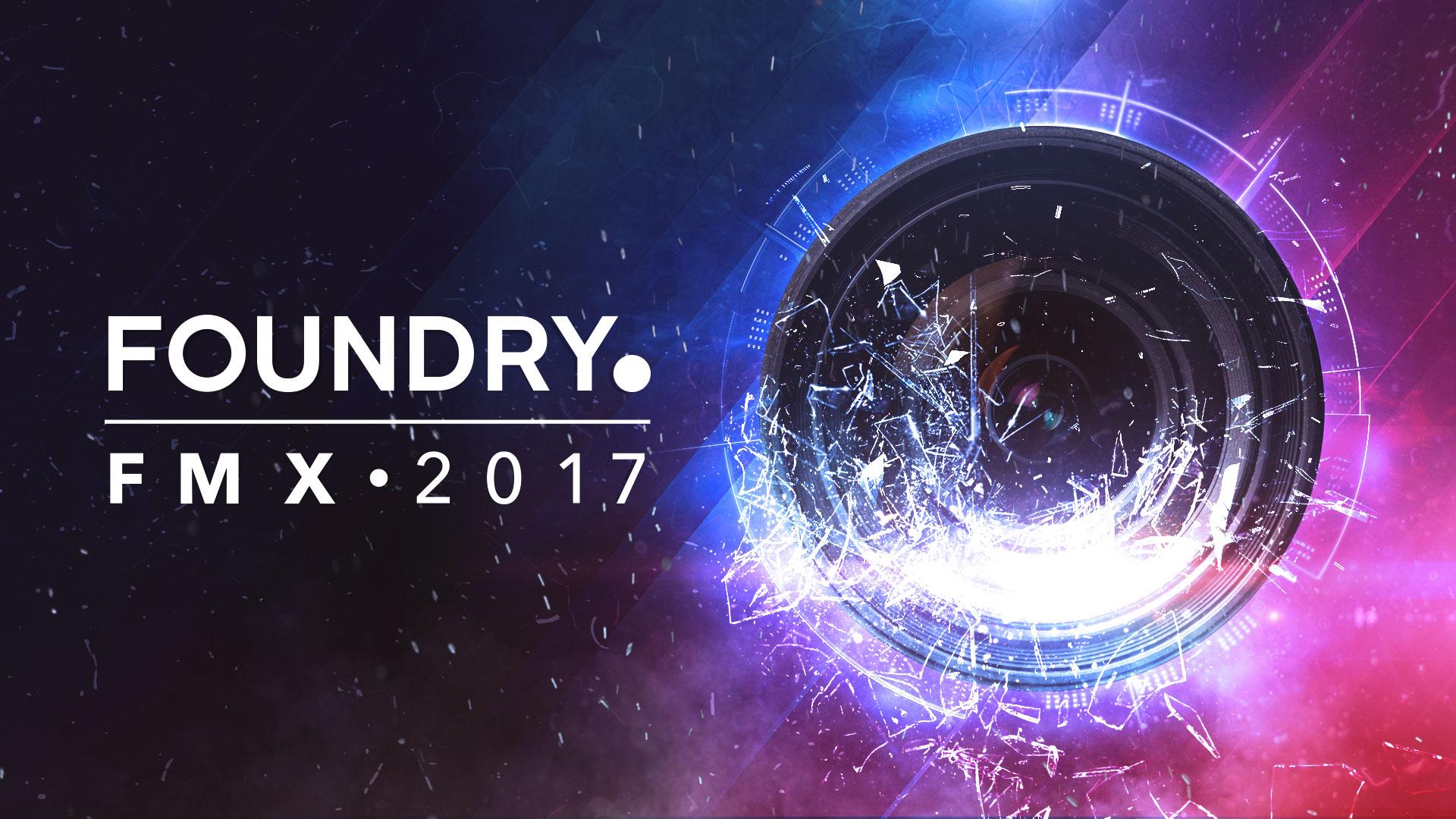 Didn’t make it to FMX? Or, made the show, but missed some of the action? See our FMX 2017 video highlights below.

Don’t miss our latest news about the cool features we have planned for Katana, plus a big surprise announcement!

Not familiar with Katana yet? Get a tour of the lookdev and lighting toolset and find out what it can do. Includes a demo of the new features planned for the next release, Katana 2.6.

Get the latest on developments in Modo, including how we’re improving performance and rendering to make Modo even more powerful.

Modelling the future: Modo and VR

With VR the hot topic on everyone’s lips, we look at some of the amazing things you can do with Modo to help create breathtaking virtual reality experiences.

Make sure you catch this one - we’ll be talking about some of the new features planned for the upcoming Mari release, plus a big surprise announcement!

Want to know more about Mari? Now’s your chance! We’ll be showing you some of the cool things you can do with the 3D painting toolset and giving a run through of the features.

Get a sneak peek at some of the features in the upcoming release of Nuke, Nuke 11.0. We’ll also look deeper into the editorial capabilities of Nuke Studio, letting you manage a full sequence from onlining to VFX.

Want to learn how to create awesome virtual reality experiences? Make sure you catch this demo of Nuke Studio and Cara VR.