Foundry All Stars at SIGGRAPH 2018

Celebrating the best in VFX at Foundry All Stars 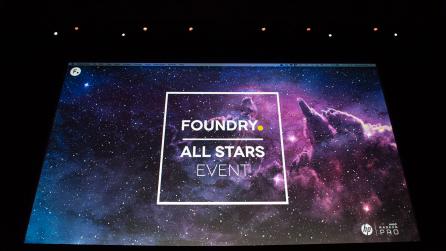 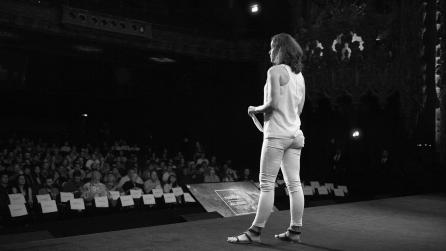 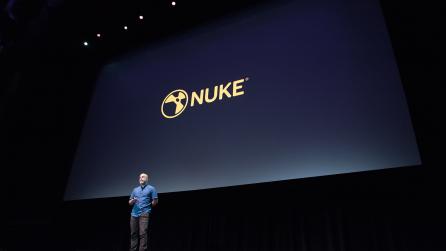 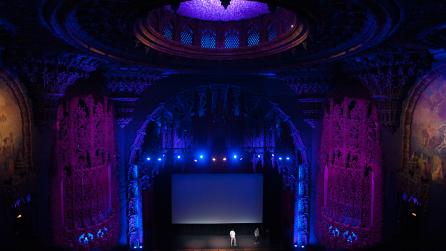 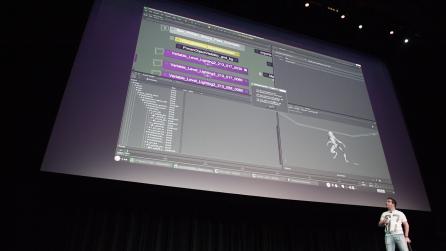 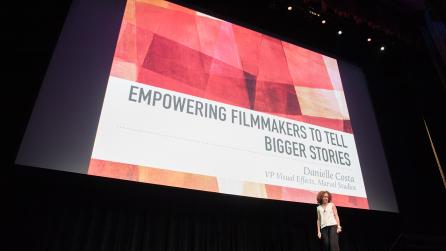 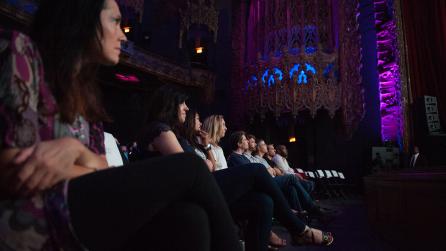 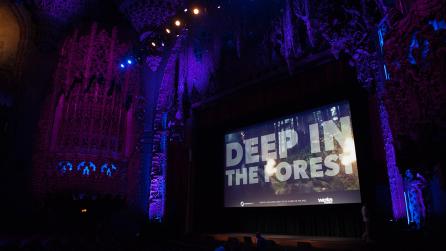 SIGGRAPH 2018 is set to be the biggest and best yet, and we’re excited to be in attendance throughout the event in Vancouver. We’re kicking off the conference with our second annual Foundry All Stars event which kicks off on Sunday, August 12th from 5:00PM to 7:00PM at the legendary Vogue Theatre on Granville Street.

Last year’s All Stars was a fantastic start to SIGGRAPH and we know we’ll be enjoying the same vibe this year.

This event sold out in 2017, so reserve your place today!