Introducing Flix 6.3: faster, more secure and more efficient than ever before 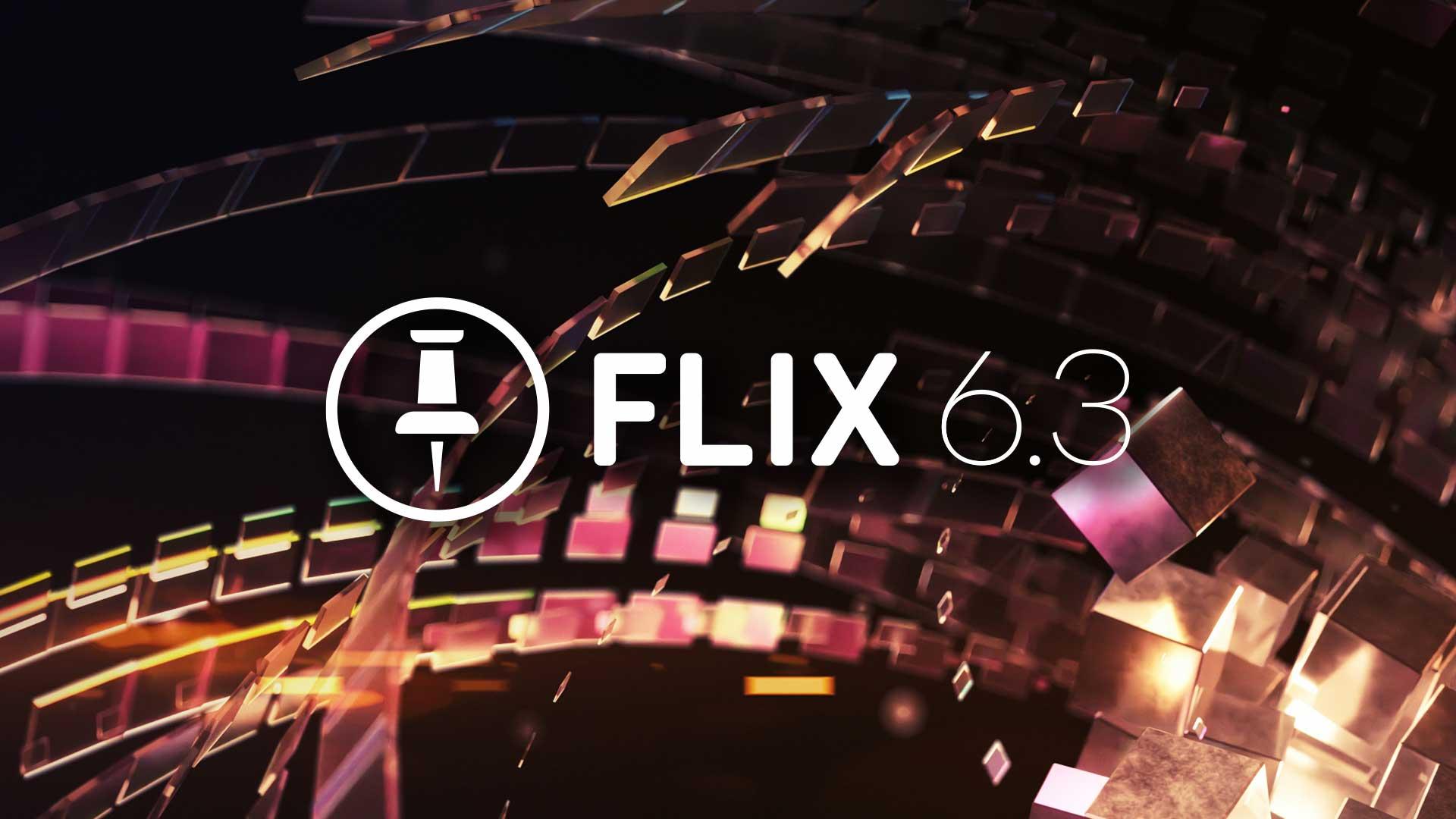 Having released two major features in 2019 with Avid and Storyboard Pro, Foundry’s focus for Flix in 2020 is on incremental improvements to speed and efficiency.

Flix 6.3 is the first release of the year, focused on enhanced security with HTTPS, faster imports, an enhanced Avid Dialogue workflow that gives editors greater control of their captions and editorial deliveries.

The new release highlights include:

“The focus for this release was to improve Flix, based on all the feedback we’ve received from productions transitioning  to Flix 6 over the past few months. Flix 6.3 offers more security for studios working with remote artists, as well as improved performance regarding import speeds and Avid round tripping, making complex effect handling more reliable than ever without sacrificing quality. We’re looking forward to more feedback from our passionate user base, allowing us to continue making Flix the best story development tool for artists and producers...”

The full list of features for Flix 6.3 can be found here. To demo or purchase Flix 6.3 contact sales@foundry.com.