Foundry, the leading developer of software for the media and entertainment and digital design industries, today announces the release of Modo 13.2 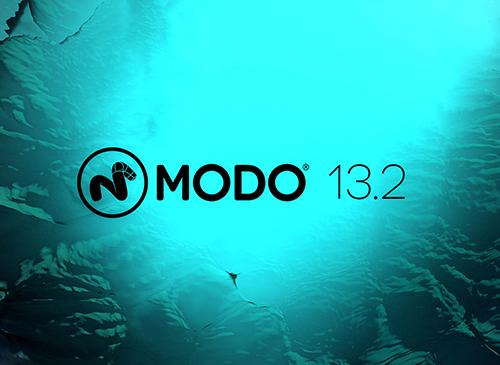 With animation, modeling, shading, rigging and gradients improvements, Modo 13.2 closes the 13 series with a toolset that is faster, rich in features and easier to use. The latest Modo release has a large rendering focus bringing mPath, the new pathtrace based renderer, meant to vastly improve the processing time needed for design communication in the artists’ workflow.

“Artists today require a tool that is not only faster at the core but also enables them to customize every click to be more efficient, keeping them in the creative flow to explore their full potential. Backed by customer input, the strategy for the Modo 13 Series focused on the most requested feature enhancements of those using Modo today. We are committed to making the creative process faster and smarter for three primary workflows in Modo - animation, modeling, and rendering.”

To learn more about the Modo 13.2 features visit the release page. Modo 13.2 can be purchased online.