Foundry, the leading developer of creative software for the Media and Entertainment and Digital Design industries, today releases Flix 6.2 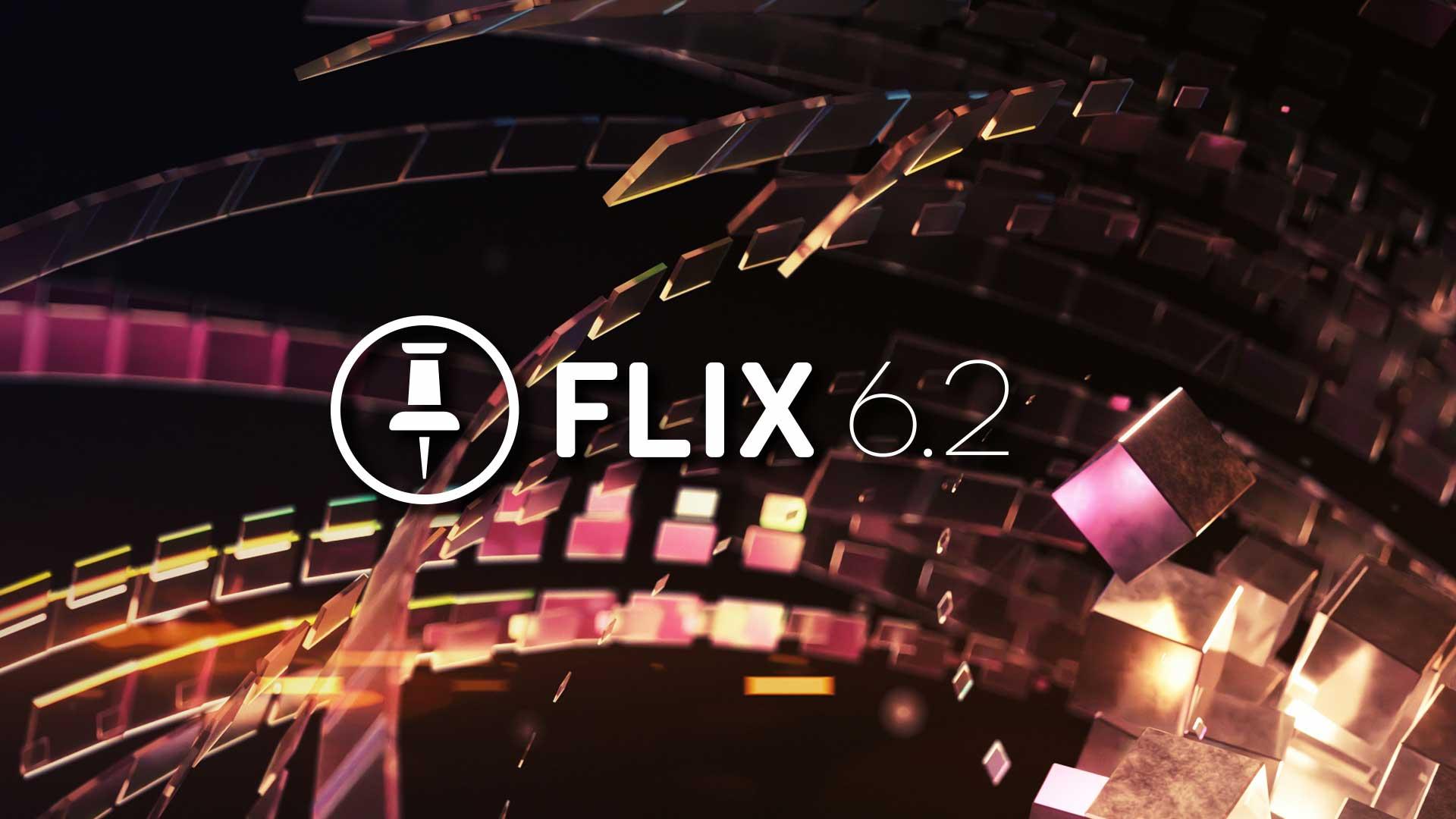 Following the Avid Media Composer integration earlier in July, this release adds the much anticipated Storyboard Pro support enabling productions with a more streamlined workflow for artists. Collaboration, visibility, and flexibility across teams are supported by other new features such as Panel Comments and Smart Panel Reuse, and a much improved Premiere automation.

“We believe artists should never be forced to use software that hinders their creativity. This release welcomes Storyboard Pro users to the Flix ecosystem, where they’ll benefit from a more streamlined collaboration with others in the production, even if they’re in another part of the world!  Along with the long-awaited Comments feature, this release is another major milestone towards making Flix the perfect package for story development.”

The full list of features for Flix 6.2 can be found here. To demo or purchase Flix 6.2 contact sales@foundry.com.