Flix 6.1 enables automated round-tripping between editorial and story, so that artists can seamlessly publish to and from Avid Media Composer 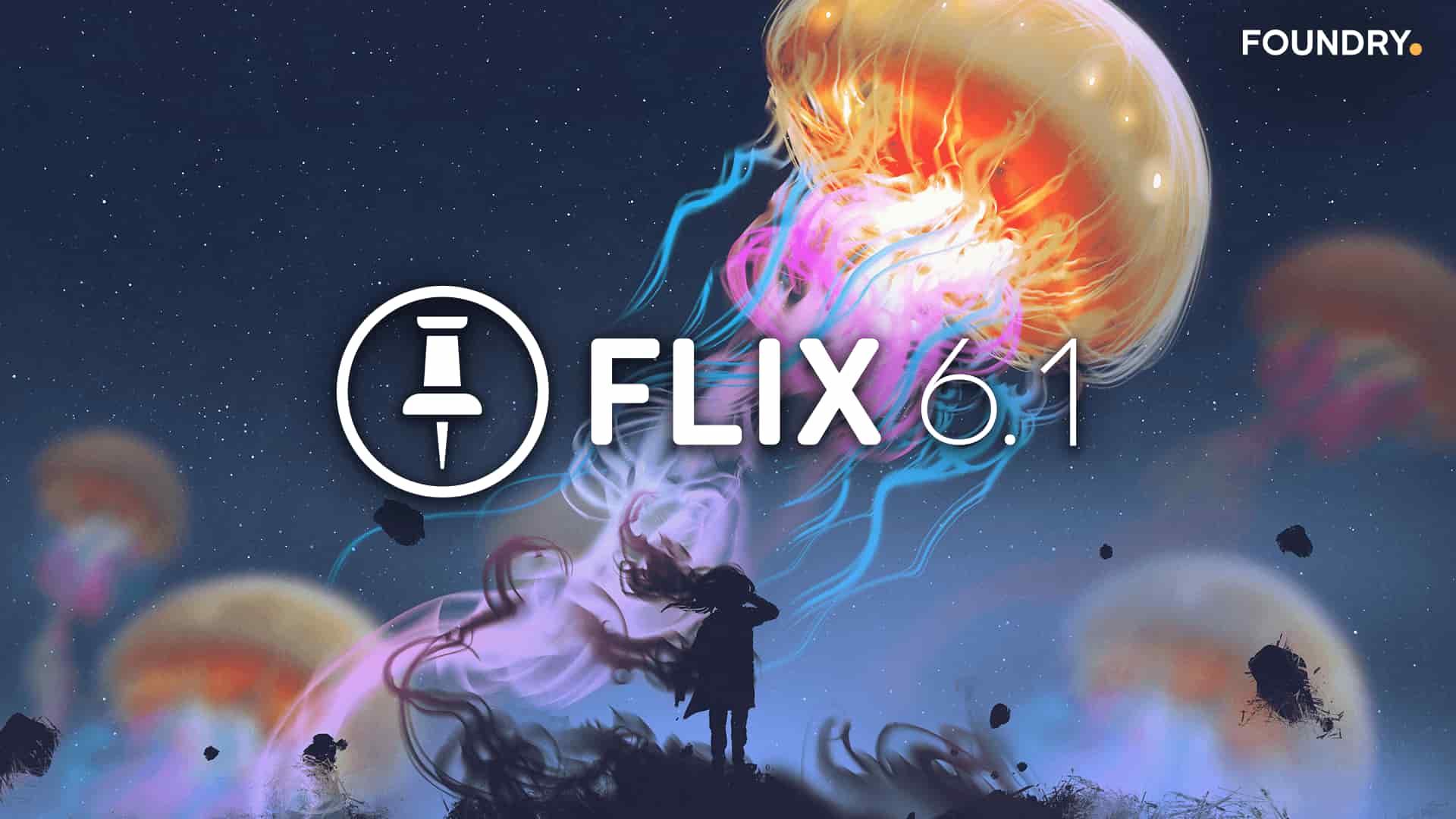 Foundry today released Flix 6.1. This release facilitates improved collaboration between story and editorial departments, with a fast new workflow between Flix and Avid Media Composer. Publishing from Flix to Media Composer is now done seamlessly, and artists can reconform a sequence from editorial into Flix using only AAFs.

In addition to the Avid Media Composer workflow, Flix 6.1 introduces a new Project Migration Tool that enables transfer of existing Flix 5 projects into Flix 6, and restores version history, dialogue, and timing for all episodes and sequences.

With Improved Export Preferences, assets can be much easier exported, named and organized into Flix at studio or show level. That means users and departments don’t have to worry about naming conventions and file location.

Additional improvements include the ability to filter highlighted panels, the introduction of an Autosave feature, a ‘Starred Shows’ feature that pins favorite shows to the top of the projects list, and improved server monitoring tools for better performance diagnostics.

“With Flix 6.1, we’ve brought the editorial workflows Flix users love to Avid Media Composer in an even faster, simpler and more intuitive way, thanks to a fully AAF-based roundtrip. We’ve also added a lot of enhancements, both in the interface and under the hood, which should positively impact everyone in the creative, production and tech departments. We’re extremely excited for everyone to try this release, and look forward to introducing even more, including support for Storyboard Pro, in the coming months!”

The  full list of features  for Flix 6.1 can be found here. To demo or purchase Flix 6.1 contact sales@foundry.com.