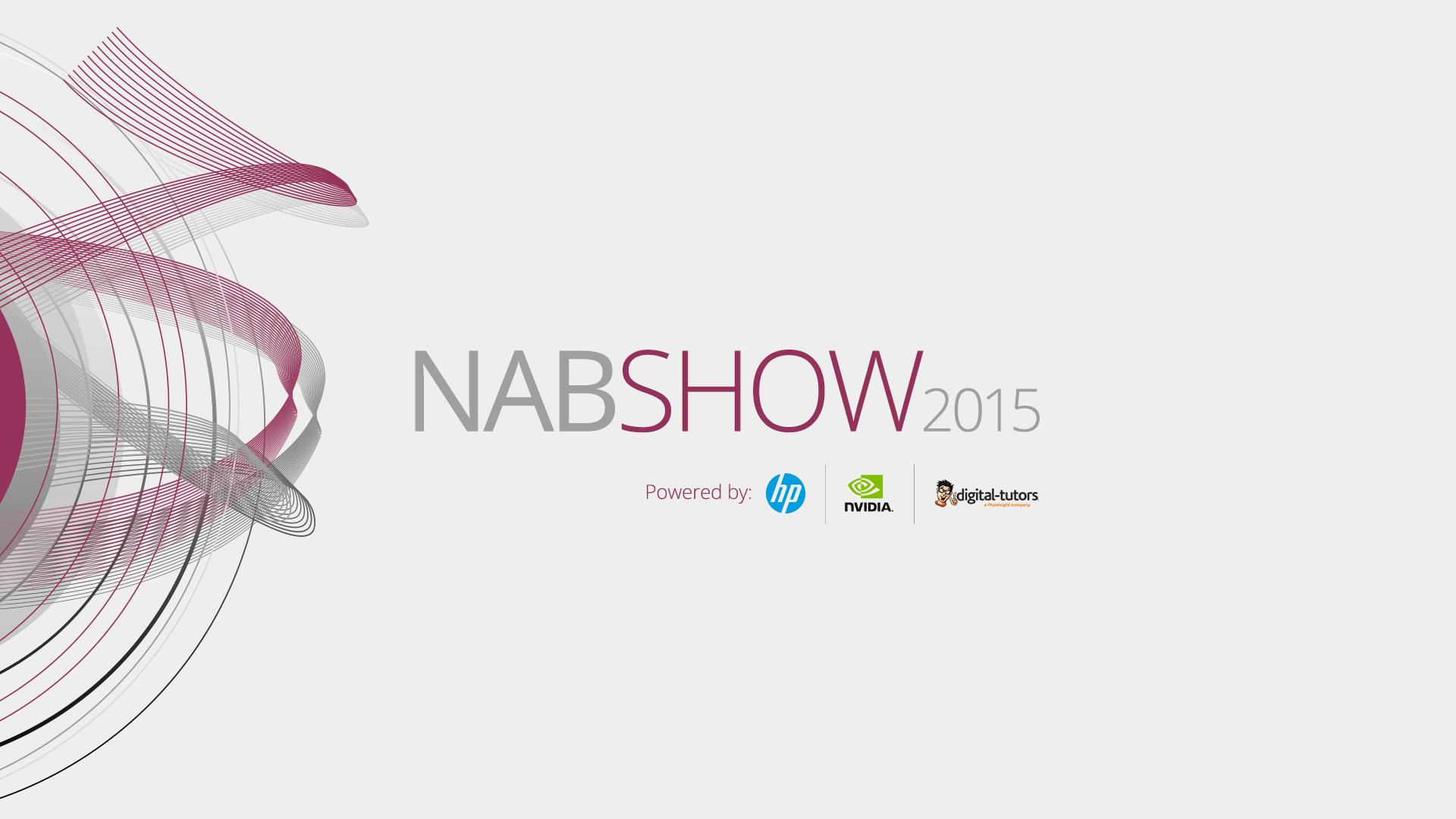 With an unparalleled expertise in hardware-accelerated compositing, image stitching, high-quality rendering, color correction, motion and depth estimation, lens and camera calibration and omni-directional spherical capture, Foundry has set its sights on the next biggest challenge in content creation: Virtual and Augmented Reality (VR/AR). At NAB 2015, the company will preview technologies that address specific challenges presented by VR/AR content creation.

Foundry developed these technologies based on internal R&D, technology partnerships and collaboration with more than 30 of the biggest players in media and entertainment. Already, Foundry’s Nuke is a critical component of a majority of all VR/AR content created today.

“New Deal Studios has been hard at work pushing the limits of VR technology. We are working with some of the brightest minds, like Foundry, to try and solve immersive live action experiences as a natural progression of our long experience in film and commercials,” said Jeff Jaspers, digital FX supervisor & CTO, New Deal Studios, creators of The Mission, Kaiju Fury and the NHL Experience. “Foundry’s Nuke is a natural when it comes to VR compositing, especially with a powerful 3D environment and spherical cameras. Add in the fact that Nuke easily converts between panoramic formats and it help us resolve issues with rendering CG effects for VR. There are still a lot of challenges to solve and we know Foundry will be at the forefront in helping us solve them.”

“For VR/AR to cross into the broader market, it must provide the viewer, regardless of environment, with high quality content and a new, exciting experience,” said Bill Collis, president, Foundry. “Our goal is to focus squarely on the creation of live action immersive content and how we leverage our areas of expertise. We’re starting with a proven base, Nuke, which is currently the only platform that natively supports the compositing of multi-camera live action. From there, we’re looking at the unique challenges presented by live, immersive content to help our clients push VR/AR from niche to mainstream.”

At NAB, in addition to the VR/AR technology previews, artists from Mirada will present their VR/AR projects at Foundry booth, Lower South Hall at booth SL 6329. The artists include:

Andrew Cochrane, Digital/Interactive Director: Andrew Cochrane is a leader in Mirada’s exciting digital/interactive group, which focuses on combining the company’s passion for storytelling with new forms of immersion and interaction. Andrew is very involved in the growing virtual reality space, making content for the Oculus Rift, Google Cardboard, and GearVr platforms. His credits include directing numerous commercials for clients such as VIZIO, Target, LG and Disney. He also was a director and creative technical supervisor on the iPad App "Cornelia Funke's MirrorWorld," which won a Cannes Silver Lion for "Best Visual Design/Aesthetic." 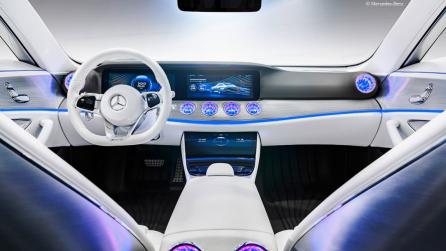 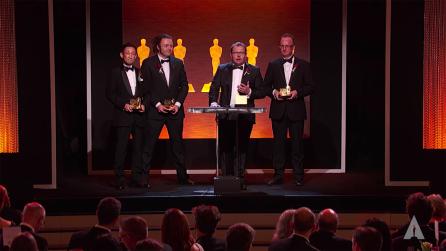 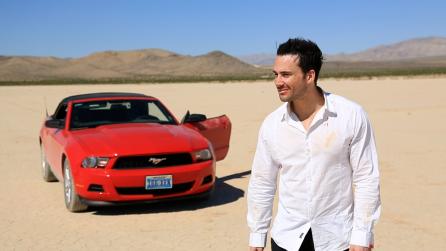