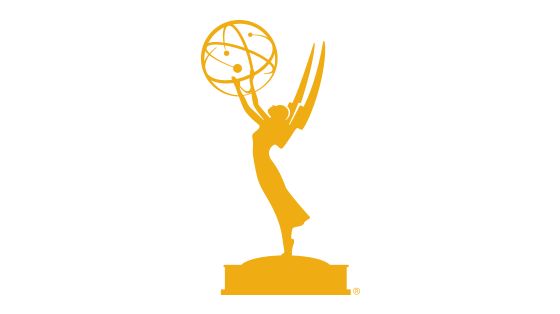 Foundry today announces that Nuke, its industry-leading compositing tool, will be honored with an Engineering Emmy® Award by the Television Academy on 29 October 2020.

Bill Spitzak and Jonathan Egstad were part of the first Nuke development team that wrote Nuke’s core architecture and 3D system at Digital Domain. Jerry Huxtable, Nuke Software Architect, has contributed to Nuke since it was acquired by Foundry in 2007 and Peter Crossley, Nuke Engineering Manager, has been a developer on Nuke for nearly a decade and currently leads the engineering efforts on the Nuke family at Foundry.

For more than a decade, Nuke has been integral in the making of every Emmy award-winning TV show for Drama and Visual Effects, including acclaimed productions like The Crown, Game of Thrones and Boardwalk Empire. Nuke's flexible, efficient and feature-packed toolset delivers film-grade results fast, which makes it the perfect choice for compositors, lighters and animators who require a robust production-proven toolset.

“We are honored that our work on Nuke through the years is recognised by the Television Academy. Since joining the Nuke Team nearly ten years ago, I have been in awe of Nuke’s power and quality and its contribution to all creative industries, as well as the  team’s commitment and enthusiasm to deliver the best tool for the creative community. During this time we've tried to build on the legacy that Bill and Jonathan created, by concentrating on improving performance and stability at scale, expanding our feature set and workflows with support for Deep Compositing, GPU Processing and a proprietary Particle System, as well as keeping Nuke up to date with industry standards by adopting support for the VFX Reference Platform and libraries such as OpenColorIO and Alembic. We are indebted to the artists and developers who use Nuke and inspire us to push the barriers to make the impossible possible.”

“Our vision with Nuke has always been to give more control to artists so they can create unimaginable worlds on screen. The technical and pipeline trajectory of Nuke has enabled compositors to have more artistic and technical control over shots than ever before. The demand for television VFX has only grown and node-based compositing systems are a major contributor to the look of modern television. Our technology enables content creators to work faster and to higher quality to meet the increasing viewer demands for premium television. We are very proud of this award and recognition for the fantastic work of our team.”