Foundry releases Nuke 12.1 with an enhanced artist experience, updates to Blink and a new Shuffle Node 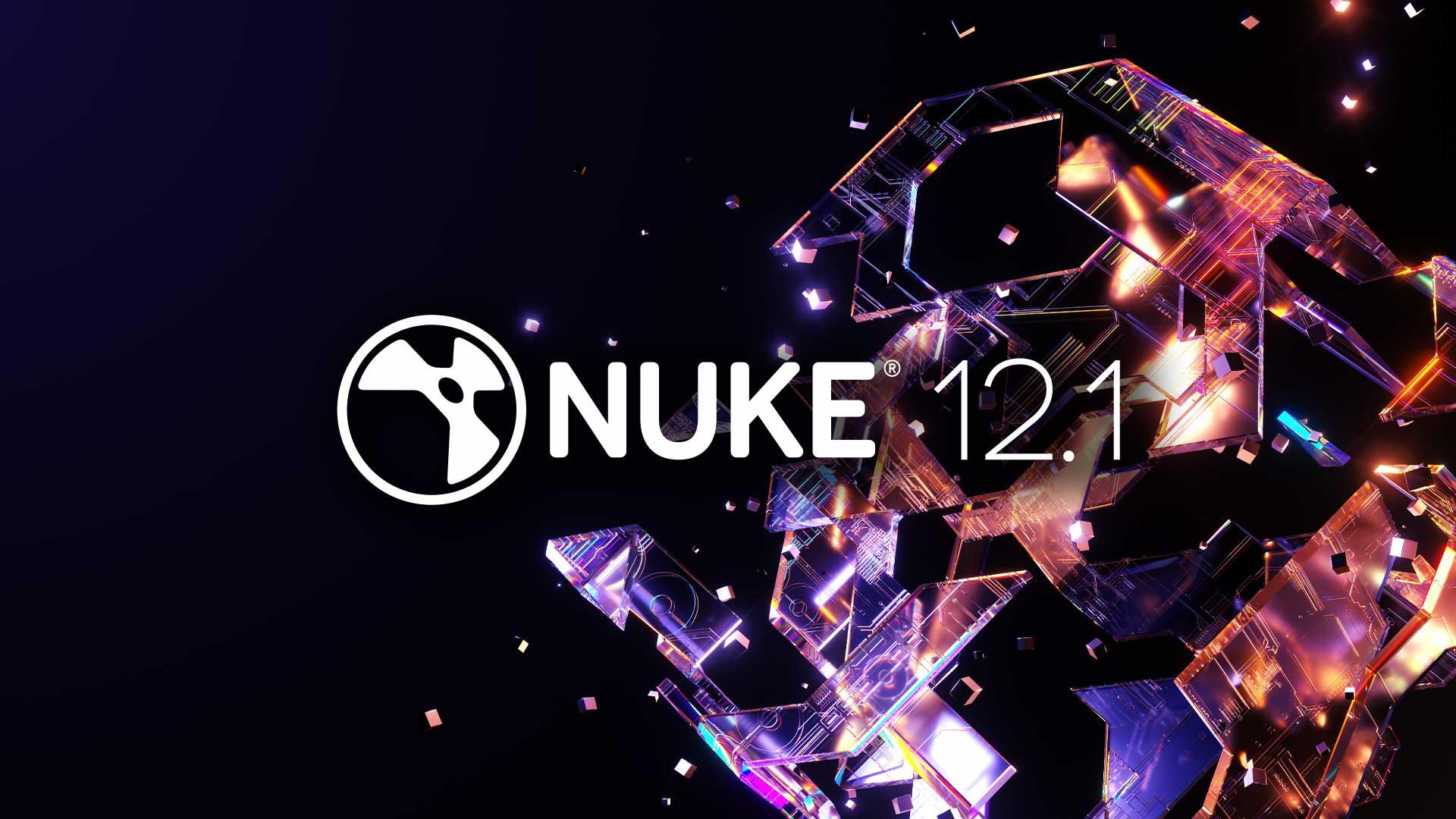 Building on the Nuke 12.0 release, Nuke 12.1 brings updates across the entire Nuke family with an emphasis on enhancing the artist experience through UI and tool improvements, the largest update to Blink and BlinkScript in recent years improves Cara VR node performance and introduces new tools for developers, and extended functionality in the timeline-based applications speeds up and enriches artist and team review.

"This next release, Nuke 12.1, is a broad and varied one responding to many user requests. I’m excited that we’ve been able to focus on enhancing the day-to-day work of artists and developers including improvements to some areas that have been dormant for a while, such as key updates and extensions to BlinkScript and Particles, a new Shuffle workflow and support for high DPI monitors and popular codecs and cameras. These long-awaited improvements in core systems will improve the experience of our users and extend what’s possible in the Nuke family."

"The ParticleBlinkScript node unleashes so much untapped potential in the Nuke particle system. This node will be able to shape this core NukeX feature for years to come, and let the community dictate what the particle system should be able to do and be used for. The included example scripts serve as a great learning resource for people who want to get into using this new node and BlinkScript in general."

The full list of features for Nuke 12.1 can be found here. To demo or purchase Nuke 12.1, visit the Foundry website.