Industry standard for VFX free for non-commercial use. 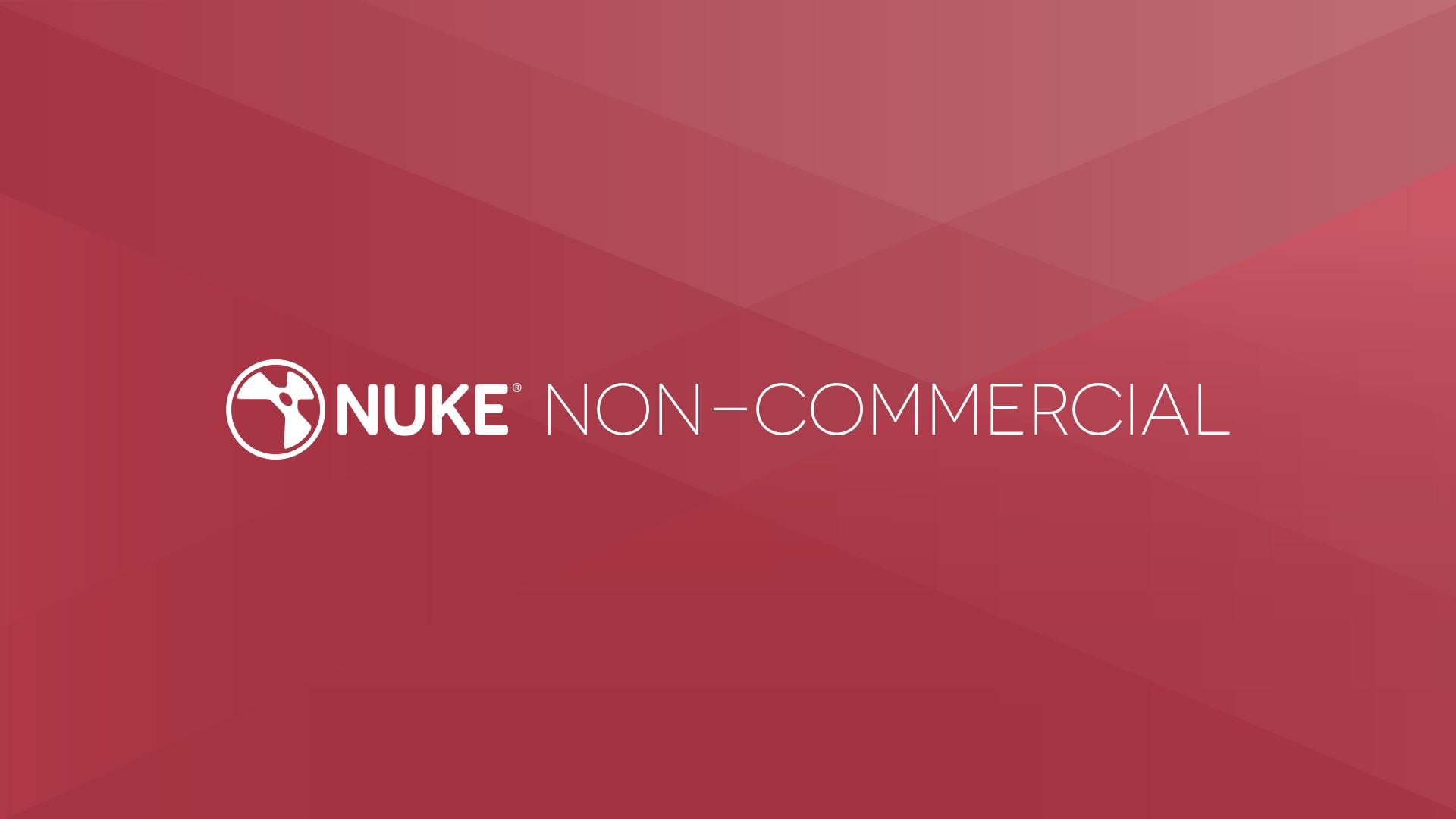 It’s known in the industry as the most powerful solution for compositing, used for everything from major motion pictures, including the Oscar®-winning Gravity, episodic and commercials, to immersive live action content in virtual and augmented reality (VR/AR). In fact, since 2008, every film nominated for an Oscar® for Best Visual Effects has used Foundry’s solutions.

Now artists interested in exploring Nuke®, NukeX® and Nuke Studio® can do so for free with Nuke Non-commercial, the much-anticipated offering from Foundry. First announced at the Nuke 9 launch in 2014, Nuke Non-commercial is a free, non-watermarked version of the entire Nuke product family, with some light functional restrictions, available to anyone who wants to learn, explore and have fun with Nuke.

We’re committed to investing in the future of VFX and the talented artists who continue to astound us with the content and experiences they create.

"By opening the whole Nuke range to the widest audience, people interested in personal learning and projects, experimentation or research can use the same solutions used by some of the most talented VFX artists across the globe" says Philippa.

At NAB 2015, leading artists from firms such as Industrial Light & Magic, Ingenuity Engine, Encore, and Imaginary Forces are presenting their work and discussing how Nuke plays an integral role in their success. Also, Mirada artists are showing how Nuke helped enable the creation of immersive live action content in virtual reality projects.

In addition to the NAB presenters, top VFX artists said the following about Nuke:

"Nuke has taken me around the world. I've worked in many movies and blockbusters and the one thing they have in common is that they were using Nuke" - Michael Ralla, senior Nuke compositor, who’s worked on projects for Industrial Light & Magic, Framestore, Method Studios and Digital Domain.

"When companies are looking for new compositors the first thing they look for is your knowledge of Nuke" - Astrid Busser-Casas, digital compositor, who’s worked at Weta Digital, Double Negative, The Mill and Framestore.

"Nuke is a totally essential piece of software to know for any compositor. It's really the go to software" - Aidan Fraser, lead compositor at Atomic Fiction. 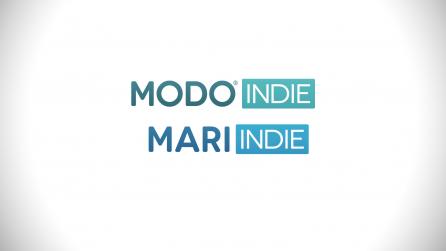 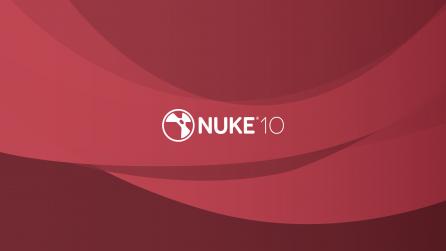 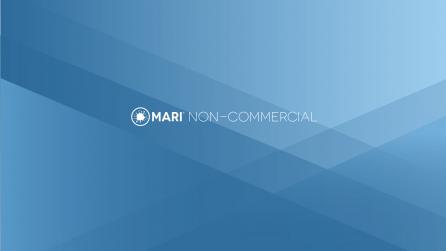 Foundry supports learning and development with free version of Mari