Not so long ago, product design was an industry of analog tools. Design was a time consuming process requiring an intimate knowledge of classical media (protractor, anyone?) and their limitations. In the late 70’s, everything changed. Computer hardware and software had developed to the point where computer-aided design or CAD was introduced to offer greater flexibility and productivity. The ability to ‘undo’ was a revelation and quickly become part of every designers internal language. Everything changed.

This however was not the end of design innovation. CAD was highly technical requiring very specialized training - anyone who studied Industrial Design in the 90’s will have fond memories of creating sweeps in Catia or complex assemblies in Solidworks. Often, traditional hand-drawn designs had to be translated into CAD. It seemed attention was paid more to technical requirements of software as opposed to elevating design exploration.

Digital Content Creation or DCC applications for film, games and animation like Modo had been developing alongside CAD. DCC apps offered greater flexibility and artist-friendly workflows which could improve the nature of design exploration and iteration. However, unlike CAD, every change and every step in the design process wasn’t recorded. If it was, it lacked precision. This resulted in long iteration cycles for designs executed in DCC applications.

Shane Griffith, Senior Product Manager at Foundry, explains: “Skilled designers can still work quickly in the traditional DCC way, but the process lacks flexibility. Artists find themselves stuck with the design of a product. The only way to go back is to start from scratch.”

How many times have you been working in Adobe Illustrator and decided you didn’t like the changes you made, only to press the undo shortcut 700 times to take you back to where you started? Or even more familiar is the custom of saving versions of your work and slowly losing your mind: promo_jan01.ai; promo_jan01_final.ai; promo_jan01_finalapproved.ai… you know you do it.

Innovation propels change and “the times, they are a changin”

Procedural modeling in Modo was engineered to solve the problems of destructive design workflows. Modo remembers the steps you took to produce a design and allows you to make changes to decisions made early in the design process. It’s a unique system and one of the core reasons that Modo has become the gold-standard for designing footwear, bags and accessories.

“This means artists can simply jump back to an earlier stage in the process to make any tweaks,” Griffith added. “And these will be reflected in the entire list of procedural actions, giving them the modified final design.”

So why has procedural modeling become a buzz phrase for the fashion and footwear industries? Fashion and sportswear brands who have been hesitant to adopt new design technologies are starting to take notice of the flexibility that procedural modeling can provide. The nature of their product means a large portion of their collections are incremental updates to previous work.

In 2016, Modo introduced a procedural modeling toolset which utilised the refined processes of traditional CAD, however presented in an easier to use interface. Now with quick start guides and hundreds of users posting tips and ideas, it’s become a force of its own. With each new version of Modo, the procedural modeling tools are refined to make them even more approachable.

Procedural modeling provides a footwear designer with the flexibility they require. For example,  they can change the number of lacing holes or dramatically alter the shape of a sole without having to tweak all the work performed earlier in a project. If you’ve ever drawn a shoe, adding an extra eyelet means re-drawing the laces and re-aligning the shape of the tongue. It can really slow down the development process.

Additionally, product design extends far beyond the fashion world. There is little doubt that artists working in the manufacturing industry or who design packaging for FMCG brands should already benefit from a procedural workflow.

This is just the beginning of procedural modeling innovation in Modo

“We’re very interested in both new tools and performance enhancements for the procedural system”, says Griffith. “New tools extend an artists capabilities. Performance enhancements remove barriers to productivity and creativity. Currently some operations can take a few seconds to apply, particularly with design projects containing a very long list of operations. I would like to see a focus on improving fully real-time interaction over the next few years”.

Product designers can benefit from huge improvements to their workflows through procedural modeling in its current form. All it takes is the initial adaptation to the new tech—and that’s what Modo has always excelled at; intuitive and artist-friendly approaches to design exploration.

You can find out more about Modo here or email design@foundry.com.

Shane Griffith loves being stalked on Twitter - his handle is @MODOmation 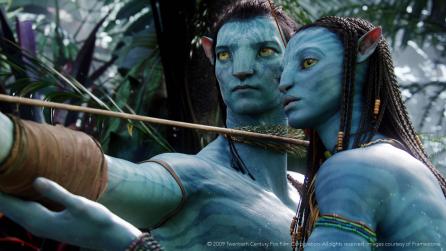 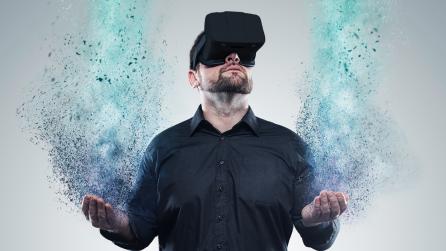 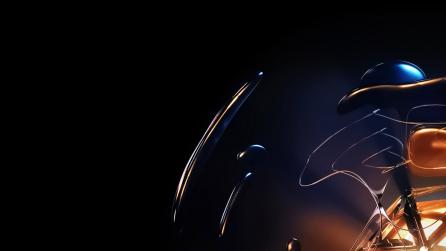