Foundry recently interviewed designer Kaoru Toyoguchi from JVC KENWOOD Design Corporation, headquartered in Yokohama, Japan, to learn more about the part Modo® plays in their communication and product design workflows. We discovered that Modo was originally brought in as a packaging design tool. However, once its compatibility with CAD packages, such as Solidworks, became known, Modo was quickly adopted for pre-vis in the majority of the division’s product visualization projects. From there, Toyoguchi and team saw the potential for Modo to reduce their time to market. This has been achieved by using the Modo previs models as the basis for packaging and other marketing imagery. Within, Modo they are using concept models to create stunning print and web imagery, animated visualizations and more.

“Our workflow was always previsualization, modeling, product engineering, production,” says Toyoguchi. “Gradually we realized we could do these steps at the same time using our Modo previs data.”

Both the JVC and KENWOOD brands have a reputation for excellence in design and engineering. Thus it is crucial to Toyoguchi and team that all final product images reflect that excellence. Modo, used by JVC Kenwood in conjunction with the Maxwell renderer and Solidworks, gives them that quality. The camera below is a perfect example of the types of stunning results achieved. 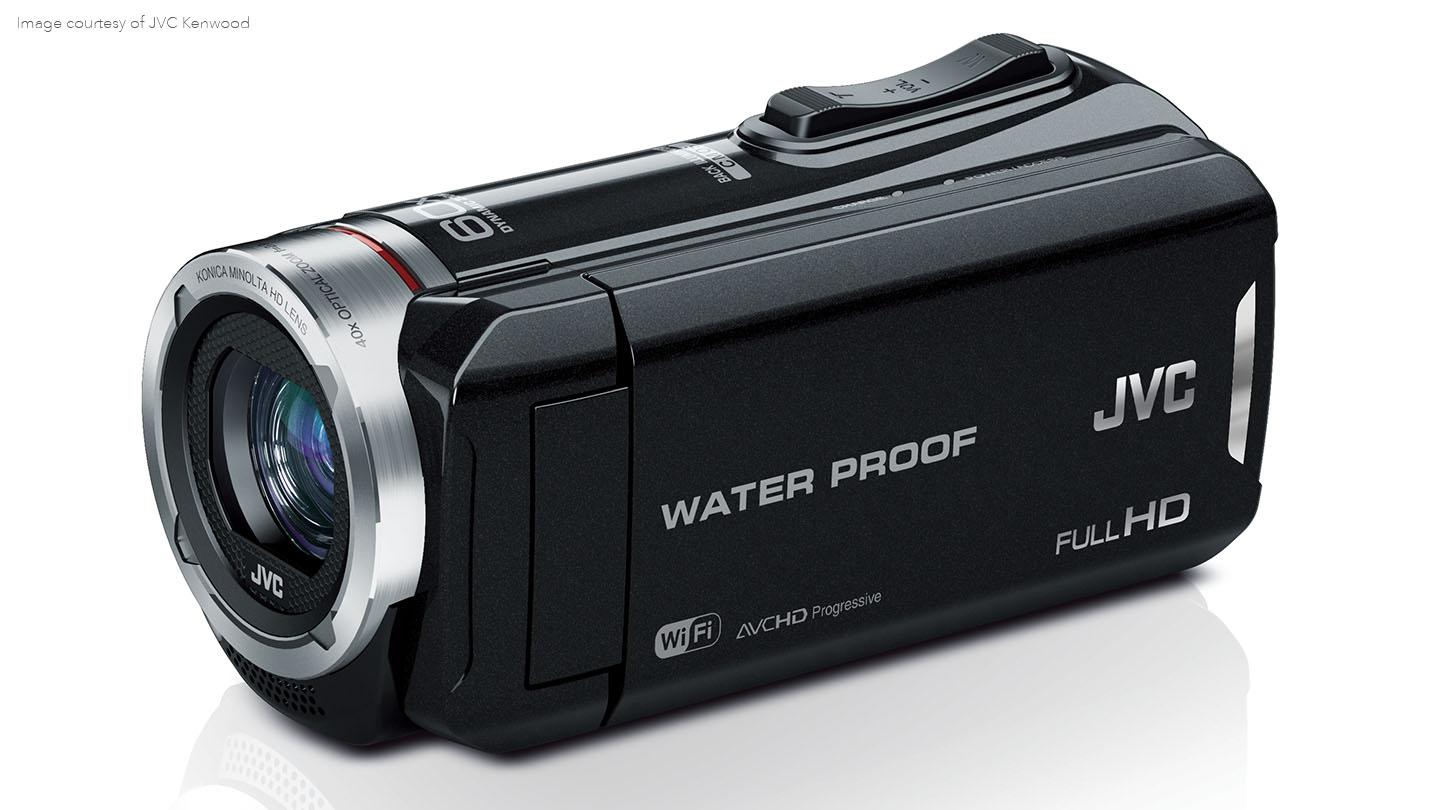 “Cameras are normally all black, but it can be difficult to create readily distinguishable kinds of materials. In Modo, you can achieve this easily through its basic texture and bump map settings.”

Then there’s the difficulty of creating an image of a camera lens. Toyoguchi maintains that difficult or not, a camera’s lens is it’s most crucial feature and it absolutely needs to appear in most marketing imagery.

While additional light reflections, refractions and other effects could be composited in, Toyoguchi and team are saving time by creating these advanced effects in Modo and Maxwell. “There are plug-ins from Maxwell Render that can import Modo's cameras, which greatly simplifies creating advanced lighting effects in our Modo scenes.” In less complex scenes, Toyoguchi says they are happy to use the Modo built-in renderer, which still supports global illumination and other advanced effects, and produces results much faster.

Of course, in the real world, design changes are ongoing. Thus, a parallel, multi-stage workflow has got to be flexible enough to accommodate fundamental design changes at any time. Once again, Modo, now with a fully procedural modeling workflow, has proven to be an ideal solution for JVC Kenwood.

Modo has an amazing modeling, texturing and rendering workflow that few other software solutions can duplicate. 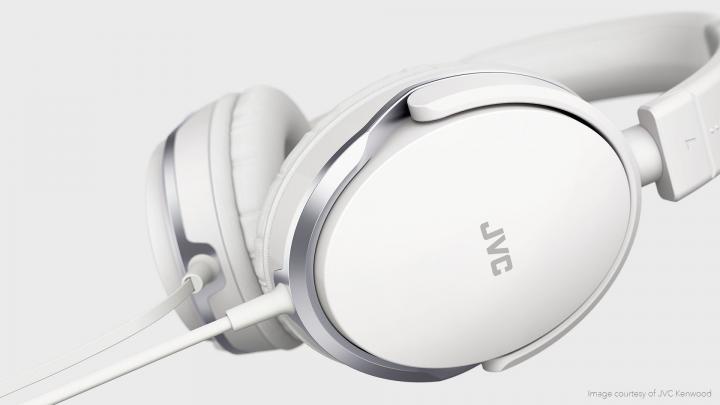 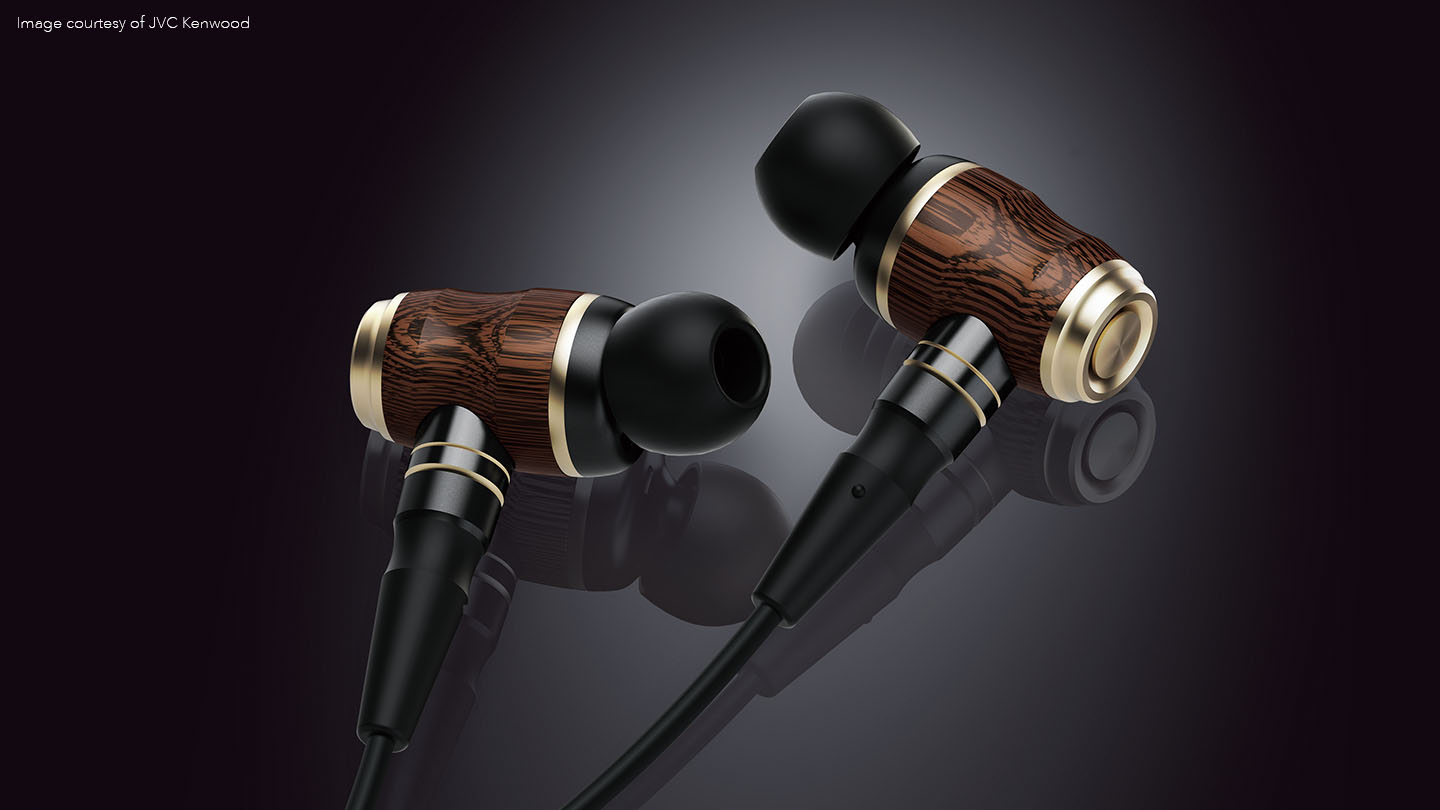 This amazing workflow is also ideal for creating multiple color iterations of a concept design. While some might assume that different colors could be visualized simply by changing the material color, Toyoguchi explains, it’s a bit more complicated than this.

“Small adjustments will lead to different influences on our design. Sometimes we need to begin with changing lighting. Even just with going from black to white designs, the lighting might have to be different. In the case of colored metal, changing the lighting is just the beginning.”

Of course, some might argue that some of this iterative work could be just be done in Photoshop. Toyoguchi however, feels that this would create fake-looking results.

He adds that not every CAD user is good at Photoshop. By using Modo instead, designs can be exported as high-quality CAD data. This saves time, and it means that the design team, “doesn’t have to learn yet another software package in order to achieve great results.”

Toyoguchi encourages Japanese designers and CG artists to consider learning Modo. “If you want to learn Modo, stick to it. Your efforts will pay off. Modo has a wide range of user forums, thus any question—from basic information, to answers to advanced technical problems—can be easily found online. In addition, there are also user galleries, with beautiful imagery, including many professional product designs. Follow these great examples, keep practicing and you’ll get there!” 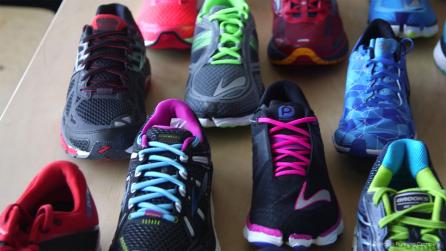 Brooks: From 2D to 3D design with Modo 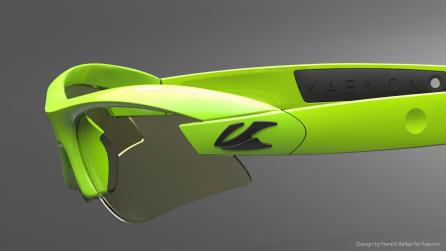 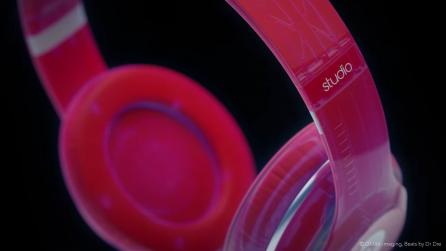