Modo for photographers with Adrian Chaldecott

We chat to the cinematographer and 3D illustrator to find out why he uses Modo and Mari, how he found the learning process and what advice he offers in his tutorial below.

How long have you been a cinematographer and 3D illustrator?

I started work at The Moving Picture Company, which at the time was developing a motion control unit. I was exposing film for tests right from the start. When we got past the development stage, I shot my first television commercial. I think I was 24. That was back in the 80’s when anything more than a dissolve or adding a title was considered a visual effect. I've been a 3D illustrator for three years.

How long have you used Modo?

About three years. I migrated to the design department about 10 years ago, when 3D software had little to offer over hand drawing. Of course there were examples of some good work that was being done in visualization, but budgets and time frames mostly eliminated 3D as a design tool.

I was then mostly working alongside architects as a designer. I would have probably continued just using CAD for workshop drawings and hand illustrations for design if it wasn’t for working on the designs for The Chiltern Firehouse in London. Every single stick of furniture was custom designed and there was no facility to prototype. I had to think of a way of showing the client the finished product in blistering detail without there being anything other than some old, turn-of-the-century photographs for reference. 3D was the obvious answer, but this in itself presented a problem. We had more than 200 objects to illustrate and about eight weeks to do it in. 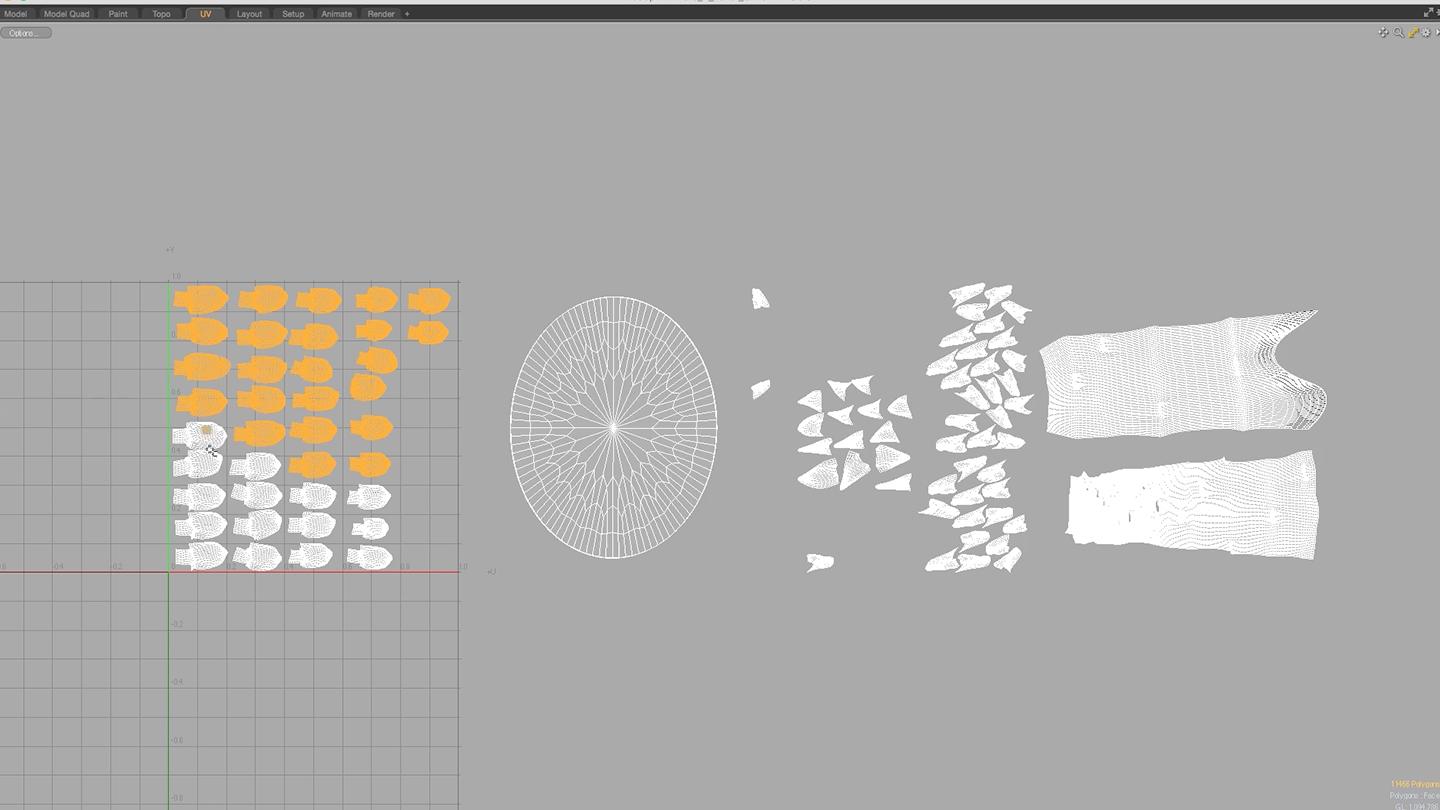 Why did you choose Modo?

Modo really seemed to be the only option. In my limited experience at the time, we had to go for the quickest production renderer that was available and I judged that to be Modo.

Had you used any other 3D software when you started using Modo?

No, it was a baptism by fire, so when The Chiltern Firehouse project finished, I thought it was worth appraising all the other packages out there to see if we had made the right decision. So I really did all this the wrong way round.

As we all used Macs, 3ds Max wouldn’t work so we didn’t even consider it. Maya had the Mental Ray renderer, which to me, as a cameraman just seemed like a load of hocus-pocus. I think I must have taken every Digital Tutors course there was. Cinema 4D would have probably worked but with my limited experience I wasn’t sure how the third-party Vray plugin was going to work. It turned out that Modo was quick, effective, economic, and all in one package. For the small to medium design practice, it would seem to be the natural choice.

How did you discover Mari?

I knew of Mari from the beginning but I had no interest in it. For me, learning 3D was a bit of a nightmare so the last thing I wanted to do was get involved in yet another application - after all Modo has its own very good set of painting tools. However, I went to a demonstration that was arranged by one of the resellers here in Sydney. I was genuinely surprised that Mari was relatively simple to use, that is, if you have had prior knowledge of Photoshop. 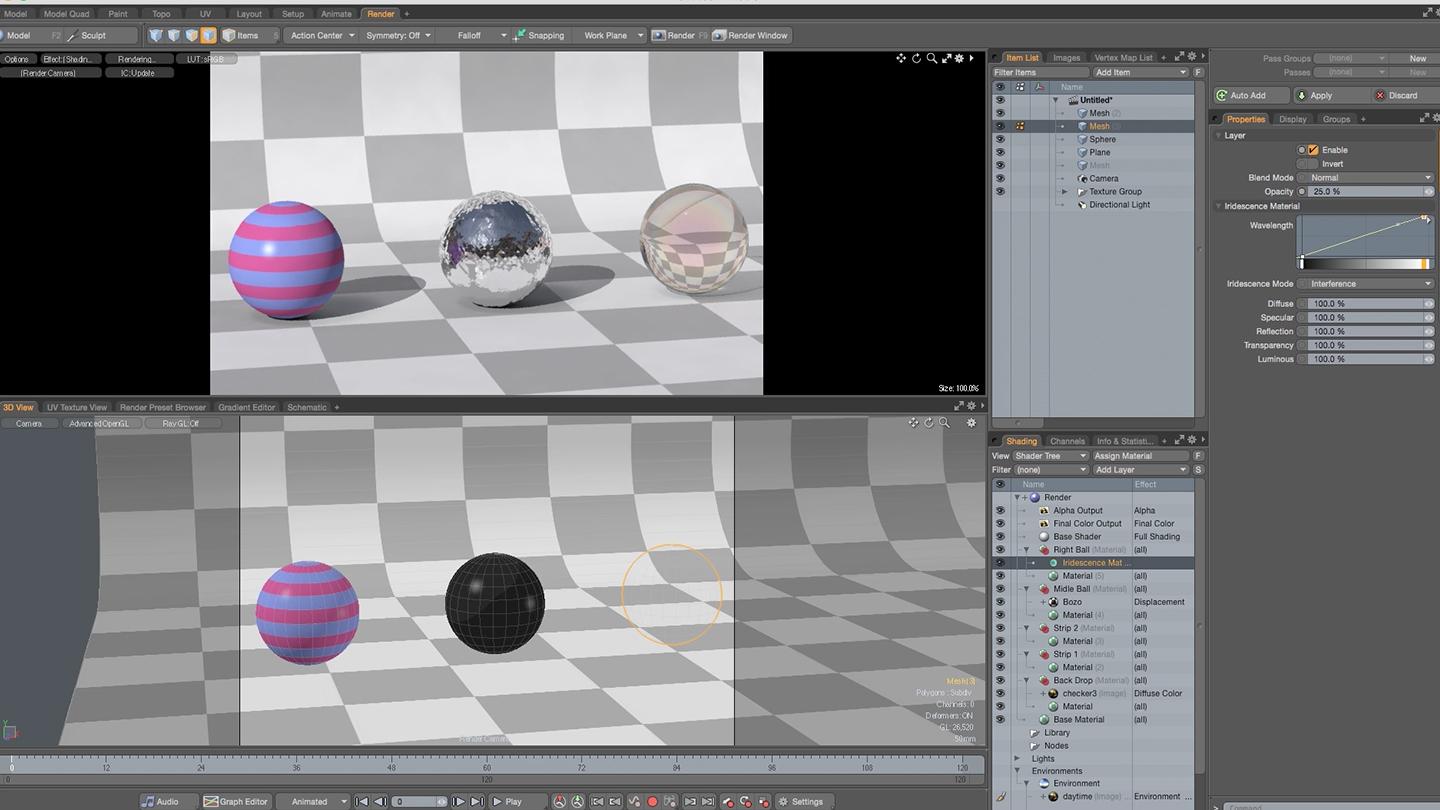 How did you find the collaboration between Modo and Mari?

I think without too much controversy one could say that Modo is the best modeler in the business and Mari is undoubtedly the best 3D painting application so the two combined would appear to be the very best of everything. I would like to see both of these programs fully integrated. Mari really does some clever things and it would be really interesting to see some of its massive data handling capabilities utilised right through to the render process but I guess this is all to come. Having said that, depending on your workflow, it is also very useful having Mari as a standalone application.

Why is the topic of this video important to you?

I feel photographers have a lot to offer the 3D world. I have seen a lot of very good work go to waste because of bad final presentation, lighting, and styling, which is where photographers really excel. If photographers were more aware of how the 3D process works and more 3D creators understood the importance of the use of photographic techniques, we would see a lot more consistent results coming out of Modo. Of course the best 3D artists know this already. 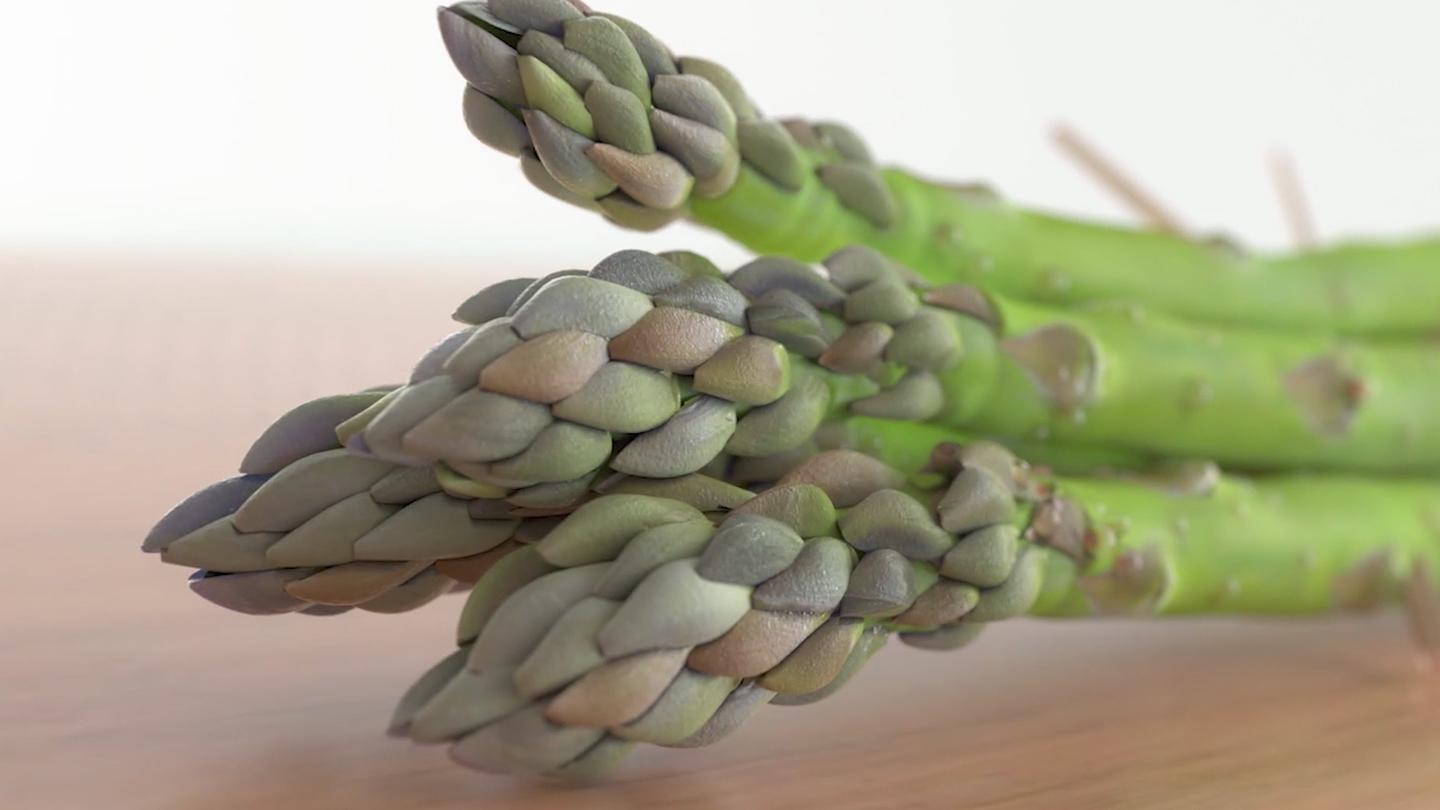 How do you think traditional 2D photographers will find the transition into 3D content creation?

In reality, I think photographers would find 3D hard, as it’s not really part of their mindset. However, for them, the dilemma is a lot of their traditional commercial work is disappearing to 3D. I came from visual effects, which is a very technical area and whilst I benefited tremendously from my prior knowledge as a cameraman, it was still a struggle. In illustration, 3D programs do nothing else other than what a photographer does - so one might think that the best person for the job would be a photographer. If a photographer had the inclination and time and energy to dedicate themselves to the learning process, they would stand a good chance of becoming a successful 3D illustrator. Easy access to comprehensive training is pivotable here, because people migrating from one discipline to another are invariably self taught. In my opinion, training is an area where Foundry has a good chance of excelling.

What advice would you give those unsure about working in 3D?

I would say “go for it!” For me, I can carry on my design work and I no longer have to maintain a workshop or studio as a result - that was a pretty big incentive. There has never been a better time to start, and the use of good photographic technique will become more and more important. One thing's for sure - 3D is here to stay and it is only going to get bigger.

Inspired to start a journey with Modo yourself? Take the first steps here, with a free 30-day trial.