Adoption of modern CG techniques continues to expand into new industries, as architects, product designers, engineers and other design professionals discover the capabilities of today’s visual effects tools. Many of the production challenges VFX studios have wrestled with aren’t unique to the world of film and television. Speed, scalability and user-friendliness remain critical for artists and designers faced with delivering superior high-resolution work on tightening deadlines.  Meanwhile, the scale of the problems faced by TV and film production studios are growing to a new order of magnitude.

Today, creative teams of all sizes and disciplines need a lighting and lookdev workhorse that punches through technical barriers and brings the speed of interactive raytraced rendering within reach. That’s why Katana is developed to solve the biggest production problems in the industry but is continually evolving to best provide the accessibility and power digital artists rely on to excel in their fields of expertise.

As well as being a firm favorite for VFX behemoths working on huge blockbuster films, Katana’s user base has grown in exciting directions as a wider group of artists are finding a home for it among their programs of choice. Big studios like ILM and MPC continue to rely on it for their pipelines on massive productions, but many medium-sized and smaller boutique VFX operations have also gravitated towards the toolset. As the gap between what smaller teams are now capable of and what the VFX industry giants are crafting narrows, Katana is empowering teams to reach upwards to overcome new challenges all the while raising the bar on what is possible.

For smaller and mid-size studios, having ample power in a creative package that scales easily lets them tackle work for larger clients that might otherwise be outside of their reach. It also gives them room to grow and meet the demands of more complex projects without having to rebuild their pipeline due to software limitations. Beyond leveling the playing field for VFX studios, the technology is also attracting users from a diverse range of creative industries. 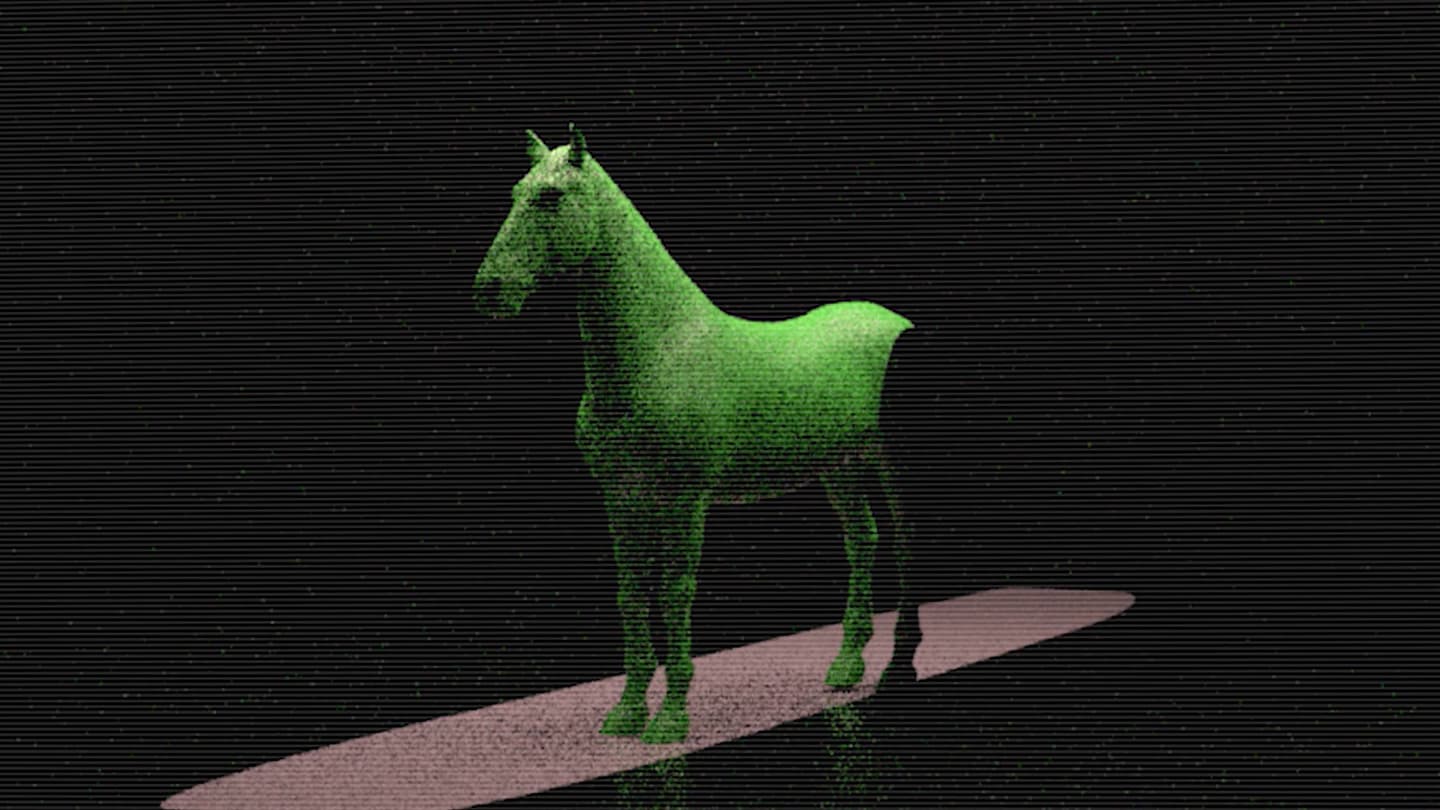 Outside of the film and television world, 3D artists in automotive, architecture, product design, manufacturing, marketing and other fields are finding value in design tools that speed up iteration cycles while being able to handle massive amounts of data. Katana was purpose-built for handling huge amounts of scene data, allowing users to open large scenes with incredible time-saving speed. It features workflows that support teams producing higher volumes of work, and the way it enables easy sharing of project information between different people on a team is invaluable for effective communication reducing redundant labor. Making production and design workflows a faster, smoother experience for artists is a core focus of Katana’s continued development, and that’s amplifying exponentially as technology enhancements allow studios to harness the power of interactive raytraced rendering.

Iteration is a vital part of the creative process, but it can be painfully time-consuming when working with gigantic file sizes and complex projects. Waiting minutes, hours or even days for renders to complete only to have to go back and do it all over again after making minor adjustments can be an efficiency-killer. It’s no surprise that interactive live-rendering and real-time design is the holy grail for today’s digital artists.

The ability to move lights, shift objects and make adjustments while seeing the image finish in real-time is what designers and 3d artists have been chasing for years. Even though live-rendering capabilities have been around for a while now, there have always been limits on what changes would work interactively. This is no longer a problem for Katana now that the toolset ships with 3Delight..

DNA Research’s 3Delight renderer has been used on numerous large-scale feature films, and in recent years the team overhauled the renderer with a focus on boosting speed, interactivity and making real-time rendering more accessible to artists. Bundling 3Delight  with Katana will make it easier than ever to get up-and-running with live rendering from the get-go.

“They have the best user experience,” explains Jordan Thistlewood, senior product manager at Foundry, who adds other supported Katana renderers are moving in a similar direction. “3Delight is the one plugin right now that someone can use with Katana where they can start a live render and literally add more objects, subtract objects, move things around like actual physical geometry and add or subtract lights. It’s almost like the ray tracing becomes the viewport.  All of this with a simplified set of user controls that means the artist has less knobs to fiddle with, again making them faster.”

Enhanced live-rendering capabilities put creatives are the forefront of a major shift into real-time content creation, and it’s just one of many steps in Katana’s ongoing evolution towards a more productive tomorrow. 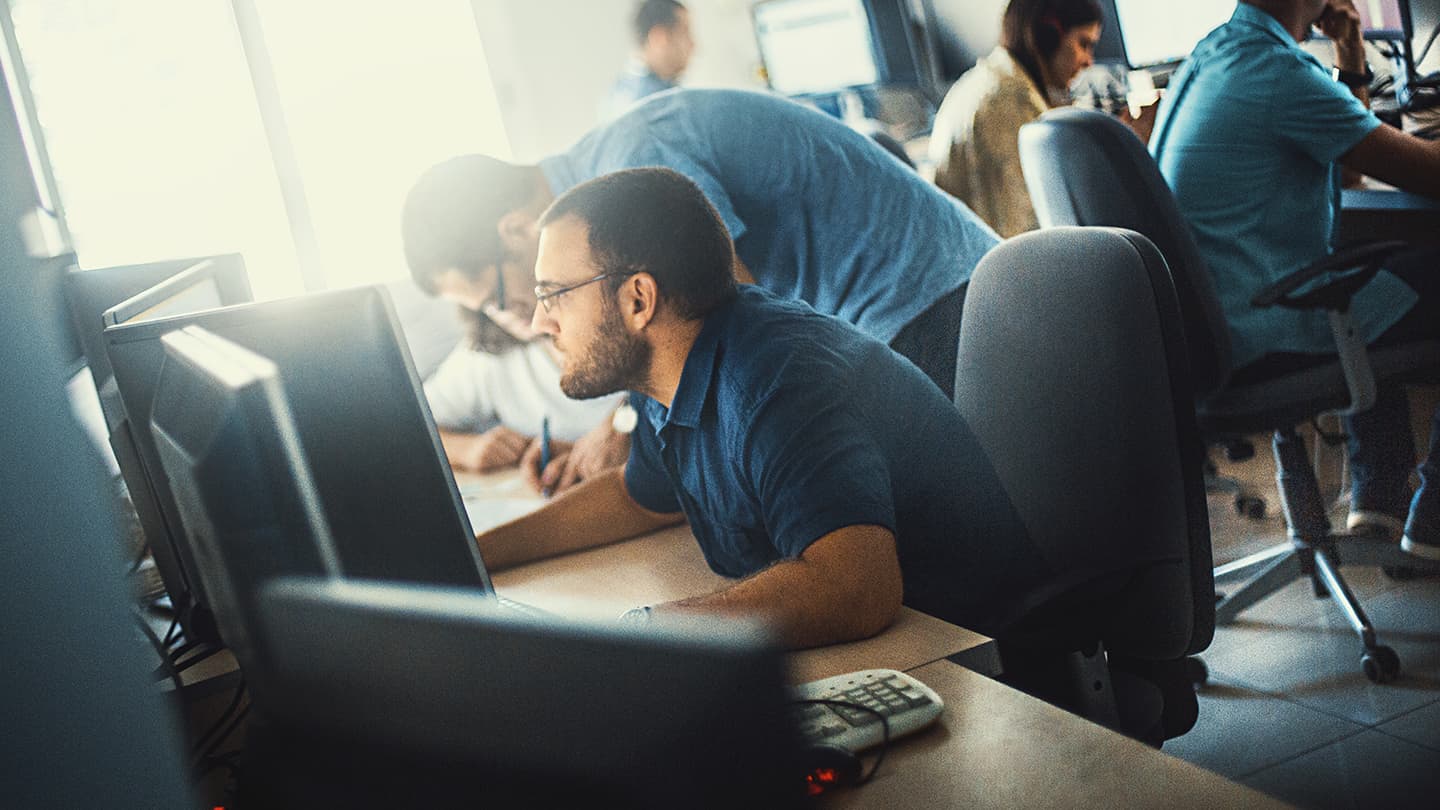 Sharpening Katana for the future

At the end of the day, digital artists across all industries are looking for accessible tools that make their jobs easier. Saving time, solving problems and freeing the team up to focus its attention on creating amazing content without getting in the way is an important quality for the tools of today. Raw power and feature-rich flexibility have always been there from a tech standpoint, but major effort is also being poured into making Katana more accessible and artist-friendly across the board.

User experience is everything, and with the upcoming release of Katana 3, the UI is being updated to make it more modern, faster, intuitive to use and visually appealing. “We’re really gearing up for this,” says Jordan. “That’s an exciting place to be: where we know we’ve got a solid foundation, so making it a better experience for the artist on a day by day basis is very cool.”

Keen to find out for yourself how Katana fits into your design workflow? Get a free 30-day trial.