Texturing a universe on the new Beyond Good & Evil 2 trailer

At gaming’s biggest show this year, there was reportedly one trailer on everybody’s lips.

Capping off Ubisoft’s press-conference at E3 2017, the new Beyond Good & Evil 2 trailer elicited cheers -and even drove some viewers to tears.

For anyone familiar with the original, that will come as no surprise. Nearly 15 long years have passed since Michel Ancel’s  distinct and vibrant sci-fi universe made the first Beyond Good & Evil a cult classic.

The game’s vocal fanbase have been eagerly awaiting even the smallest hint of what’s happening next with the game during the past decade and a half  -  so the unexpected reveal of this explosive new trailer for the next installment has generated a tidal wave of excitement. 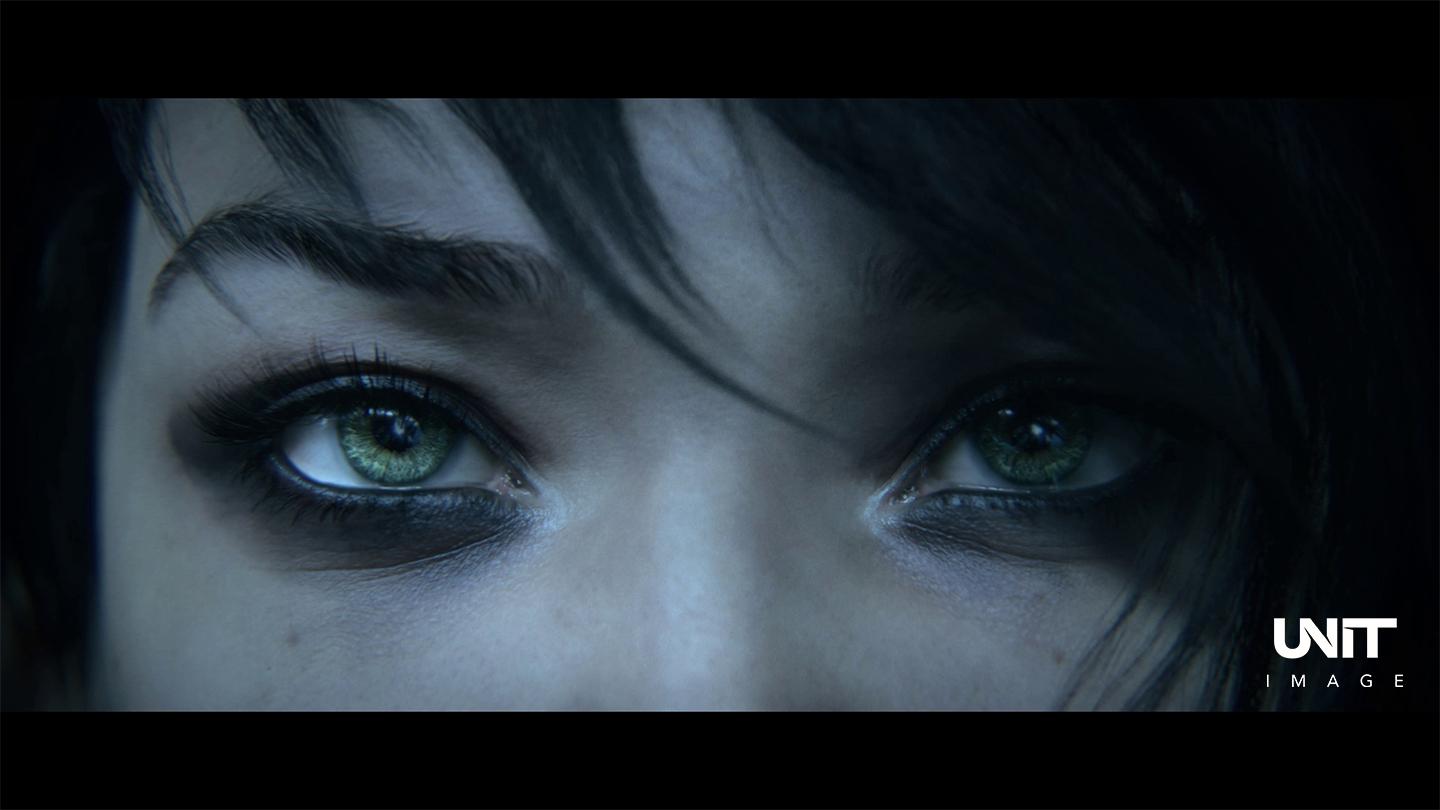 The team responsible for making a splash with this cinematic  - described in turns as ‘mind-blowing’,  ‘lavish’ and ‘badass’ - is Paris-based animation studio, Unit Image.

We caught up with studio founders Maxime Luère, Rémi Kozyra, Léon Bérelle and Dominique Baudoin, to find out how they did it.

Specializing in full CGI and visual effects for both commercials and the game industry, Unit Image has increasingly seen a requirement for look dev artists to create entire, idiosyncratic worlds from scratch:  “There’s currently a strong trend in emotional and relatable projects that are very universe-based. People are looking to relate to the characters or the worlds displayed, and to immerse entirely in that universe. It’s a great opportunity for us to develop further our character pipeline - and texturing - which we did for the Beyond Good & Evil 2 trailer”.

Creating a distinctive universe populated by a motley array of weird and wonderful animalistic characters requires a huge amount texturing work, as the insane amount of detail in the characters and the environments of the Beyond Good & Evil trailer attests.

As the founders explain, the team managed to achieve this level of detail by harnessing the power of high resolution digital 3D painting and texturing toolset, Mari:

“We’ve been using Mari for three to four years, because it’s very production friendly and it allows us to paint full HD textures.”

“In Beyond Good & Evil, the characters are highly detailed and the environment is HUGE, so those were definitely big challenges. For the characters, we needed to figure out how to visually translate the vision for realistic anthropomorphic animals and make their personalities credible. This meant a lot of work on the anatomical aspect, mixing two different species, especially for the pig. He needs to feel like a pig and also to be able to pick up objects.” 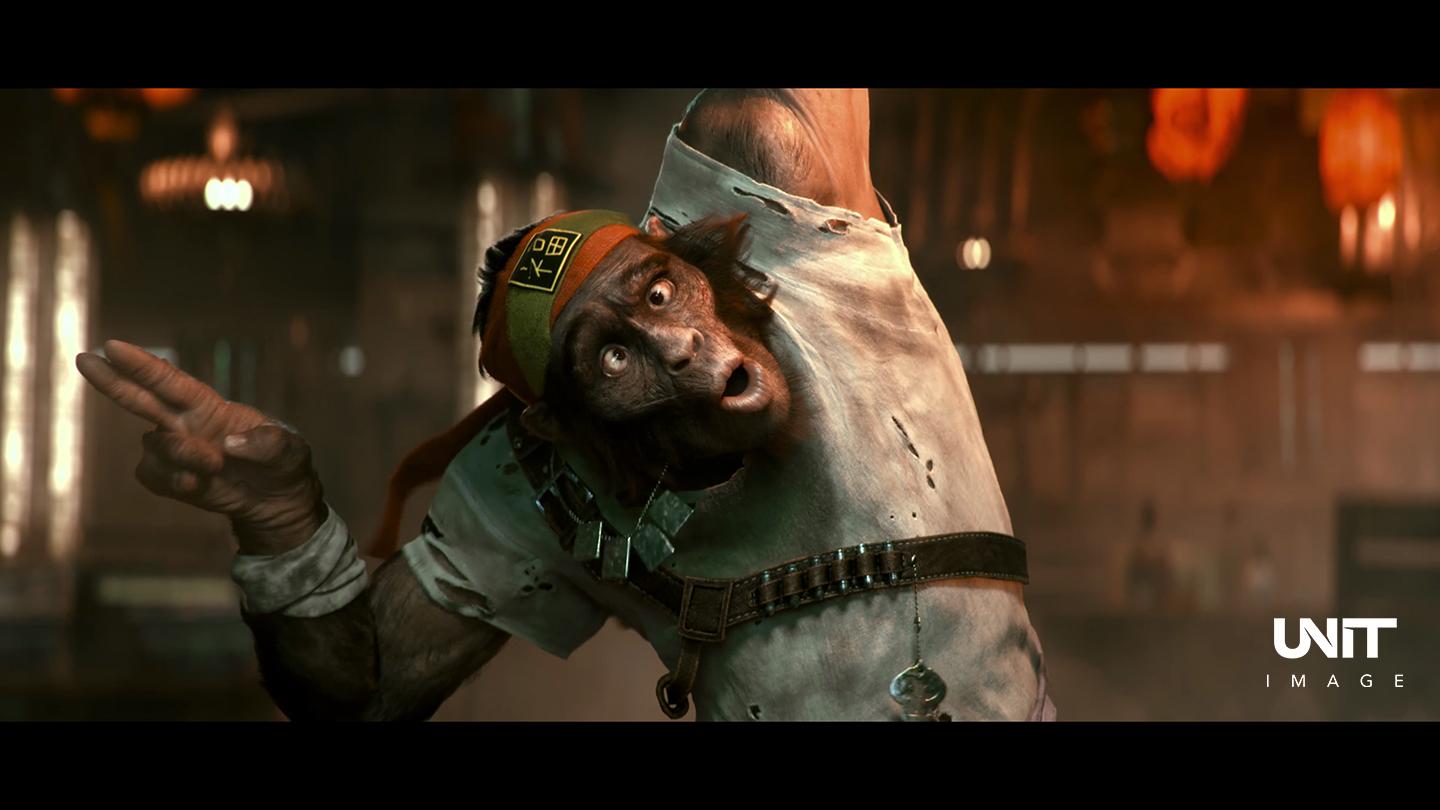 “For the environment, we started to model the city with low poly assets to compose each shot.  After that we detailed all the assets.”

Key to getting the look just right for this project was the ability to manage a large number of texture maps effectively and consistently.

The team took full advantage of Mari’s support for UDIM workflows, which allows artists to work with hundreds of high-resolution texture maps as though they are a single tile, using projection paint to paint across several maps in a single stroke, then switch to 2D mode to touch up an individual map: “We explored a lot Mari’s tools to manage several UDIMs, and used a lot of layers and masks that could be instanced”.

“The ability to paint directly on the object is really useful, as it allows the possibility to work in 2D on the UVs and 3D views.”

Empowering the artist to be more creative

In today’s fast-paced VFX industry, characterised by increasingly tightening budgets and ever-shortening deadlines, pipeline choices are focused squarely on cutting costs and saving time.  It can be all too easy to lose sight of the fact that to get the best results from artists, you also need tools that enable creative freedom.

Fortunately, in Mari, Unit Image found a toolset that allows both. As one of the founders puts it: “The more time we save with efficient tools like Mari, the more time we get to focus on amazing concepts, beautiful artistic direction and creative ideas overall”. 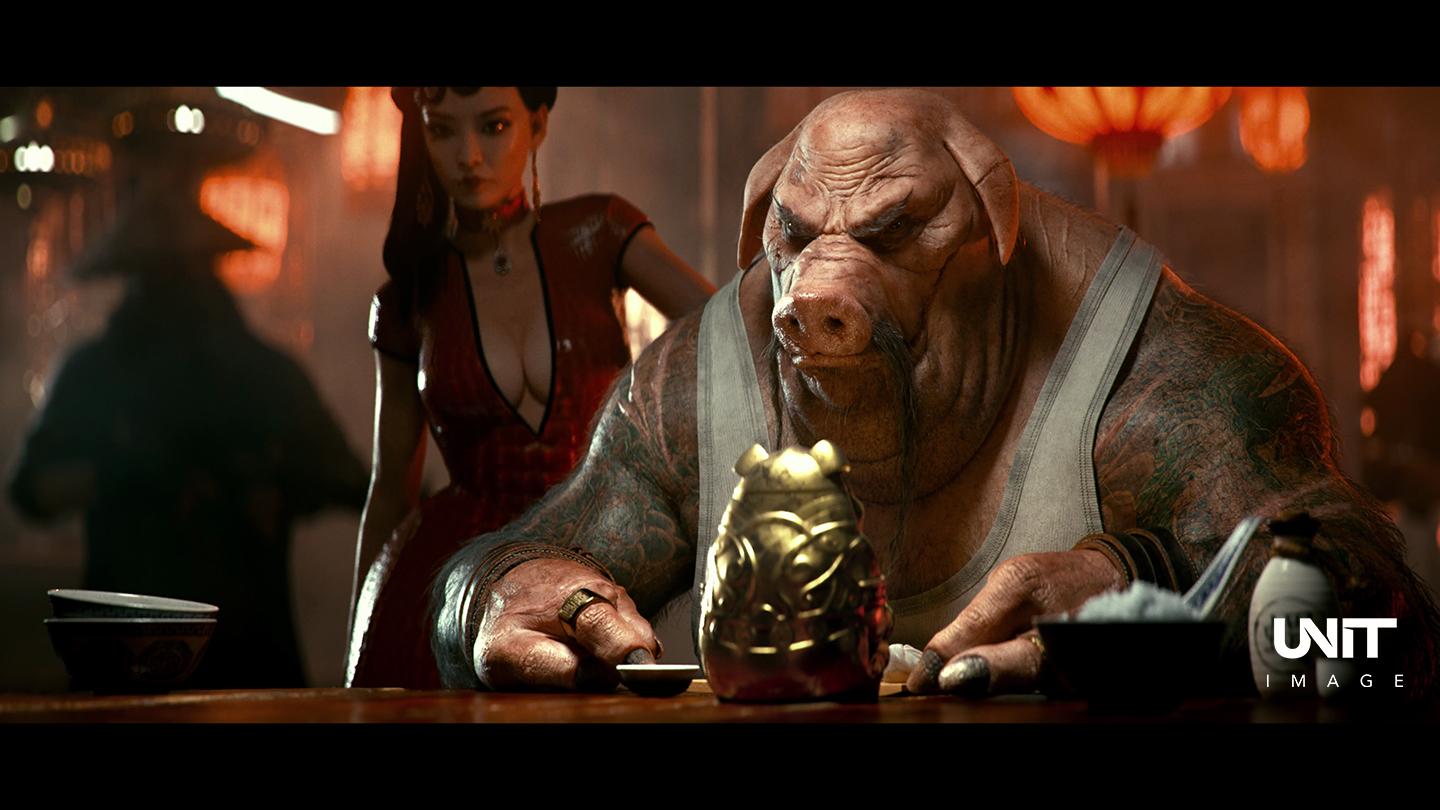 In addition to saving time, having power and flexibility at the artist’s fingertips also fosters greater creative potential: “Our favorite Mari features are instanced layers and masks, because they are very smooth and easy-to-use to paint very high definition maps,” they continue.

“Also the fact that the API is in Python makes it really easily for us.”

“Mari is an artistic software for us more than a technical one, because it’s not procedural - in a way, it pushes people who use it to express themselves creatively and artistically.“

One thing is certain - both artistically and creatively, the trailer for Beyond Good & Evil 2 is a triumph. Forums and message boards have been abuzz with anticipation  for the upcoming (as yet unconfirmed) release date of the game.

It’s a great example of how studios at the top of their game, using the right tools, can achieve awe-inspiring things.

Want to experience the power of Mari for yourself? Get a free 30-day trial here.