Like a fine moisturizing cream, visual effects have seeped into every pore of movies to the point where the audience often may not even know they’re being used.

The cutting-edge technology devised to create this magic has a direct and often transformative effect on our cinematic experience.

There is no greater achievement for visual effects artists than recognition at the Academy Awards, and this year First Man took the gong, with its tale of Neil Armstrong in the launchpad years before his historic voyage.

The shortlist for the Best Visual Effects Academy Award this year offered a fascinating snapshot into the VFX trends shaping the images we see in films. Let’s take a look at some of them...

Over the last several years the number of VFX shots in blockbuster movies has slowly risen. Academy Award nominee Avengers: Infinity War is no exception, with 2680 VFX shots.

Simultaneously, the turnaround time to post-production has been shrinking, with Solo: A Star Wars Story taking about half a year in production, compared to the venerable Phantom Menace two decades previous having the luxury of a couple of years.

Perhaps unsurprising is the increase in the number of visual effects artists involved in any one film today, with some of the larger productions such as Infinity War involving a few thousand VFX experts in post-production.

All this speaks to an inexorable increase in the scale of visual effects in films, and leads to the intriguing possibility that one day most films could be touched by VFX at some point - at all budgets. 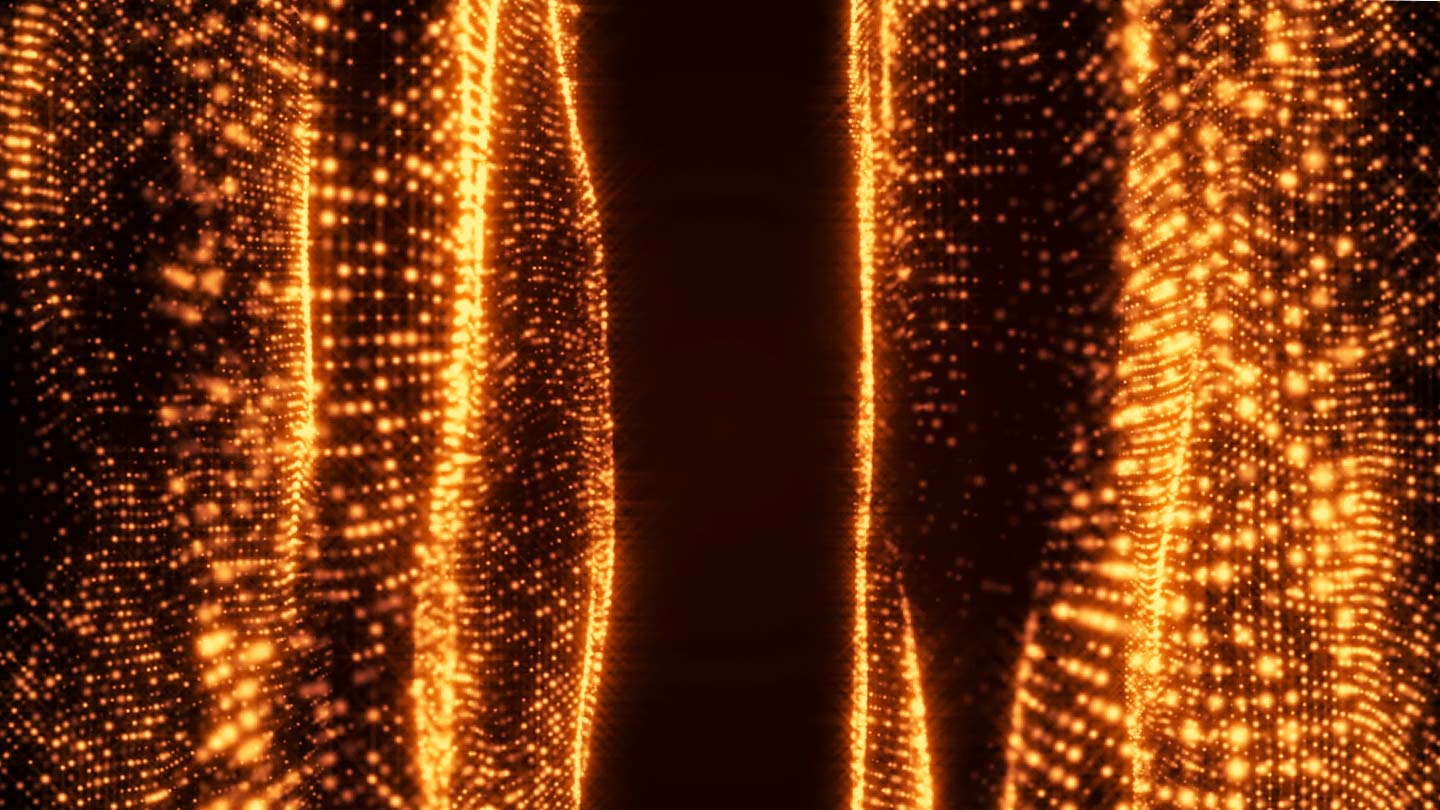 Another significant trend is the increased use of computer generated characters as principal actors in this year’s Oscar nominees.

While there's less use of "digital resurrection" than in some other years, the films are clearly dominated by computer-generated characters: Thanos (Avengers: Infinity War), Winnie the Pooh (Christopher Robin) and almost every character in Ready Player One.

The realism of the digital humans we are able to create is getting close to the point that they’re becoming indistinguishable from real humans filmed on screen. Once this line is crossed, the implications for the way films are made, and who takes the lead role, human or digital, are significant.

However, creating digital humans is still not easier or cheaper, so it remains a niche activity dependent on budget. It’s mostly used for creative control, when filmmakers don’t want to be constrained by the real world as they’re creating a character, or for digital resurrection, when they wish to use the likeness of a deceased famous actor or the actor happens to die halfway through production.

Remember Elvis driving a racing car in 1964’s Leaving Las Vegas, with a shaky, pre-filmed racetrack in his rear window? What you’re seeing there is a film production technique as old as cinema itself: rear projection. This is an in-camera cinematic technique for combining foreground performances with pre-filmed backgrounds.

We’re now witnessing its resurrection using the latest digital technology to achieve a much higher degree of sophistication than it was possible 100 years ago.

On the film Solo: A Star Wars Story, multiple high-resolution laser projections were seamlessly stitched together so that the view you see from the Millenium Falcon is actually a screen wrapped around the cockpit at 180 degrees.

Similarly, on First Man, the footage of the vast backdrop of space was played behind the actors on a huge LED video wall while shooting in-camera.

As technology develops in the coming years, it will be interesting to see if other old-school production techniques are given a new lease of life. 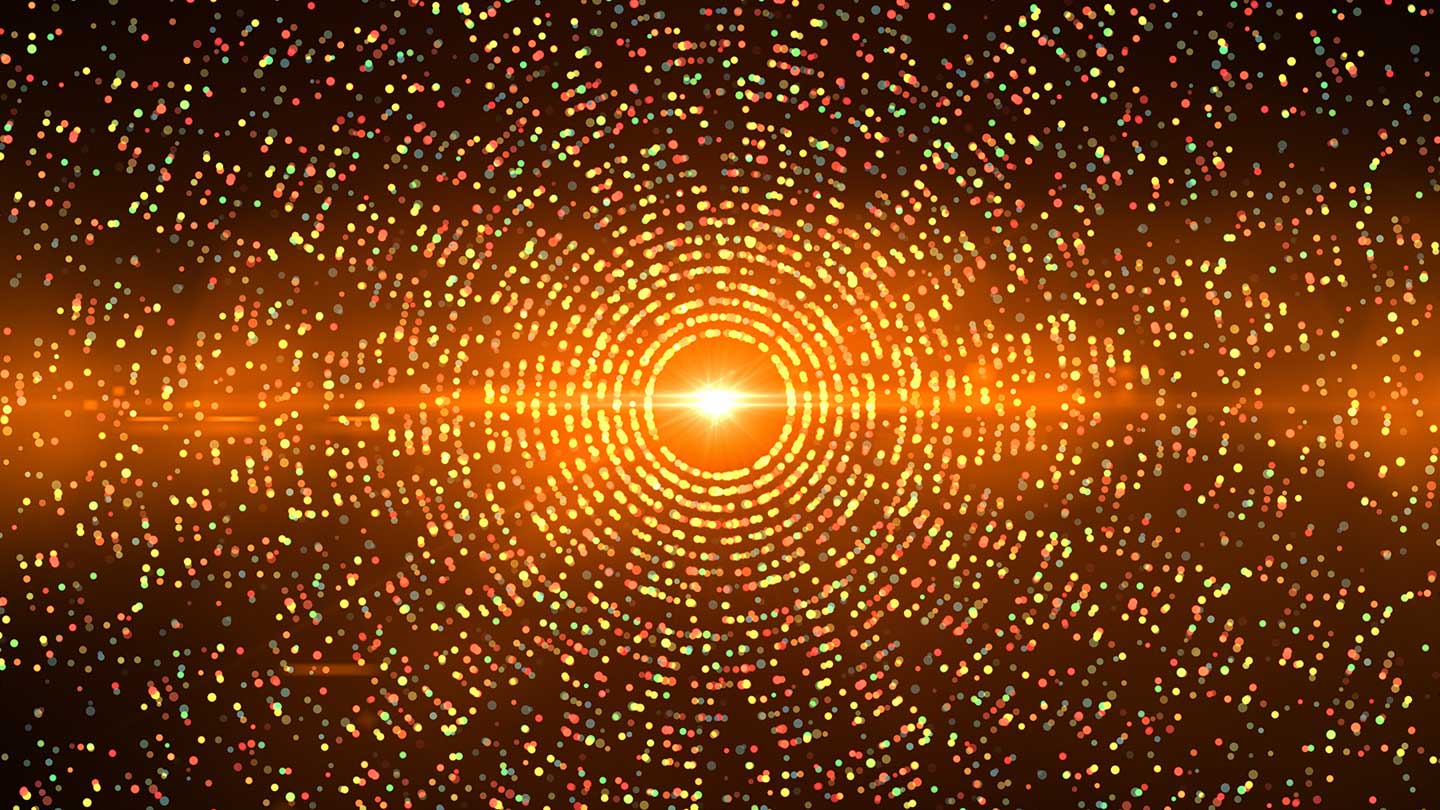 Virtual production can be described as a collection of techniques where elements of virtual reality are used to create films.

A decade ago, the world was stunned by the ground-breaking new virtual production techniques in Avatar (which helped the film win the 82nd Academy Award for best visual effects).

Observing the nominees this year,  it seems that virtual production has become far more commonplace, with elements of almost everything we saw in Avatar in evidence across all the films on the shortlist.

Ready Player One is one example of extensive use of virtual production, where actors were filmed in motion capture volumes where shots were designed and edited live with a simul-cam or ‘v-cam.’

Cloud technology does the heavy lifting

Behind the scenes, the weight of the work involved means that the efficiency of the process itself is becoming more important.

This drive for efficiency has led towards greater use of cloud infrastructure to solve the extraordinary scale of compute required.

When these in-house render farms reach capacity, many of the VFX vendors rely on super-powerful cloud rendering, like Google Cloud Platform, to extend their resources.

As cloud technology gains traction in the VFX industry, we expect to see it harnessed for many more uses beyond rendering.

With such a strong field this year, it was anyone’s guess who would take this year’s Oscar for best visual effects.  What was never in doubt was the strength of the innovative spirit that runs through this area of film production - or its rising influence on the films we watch. 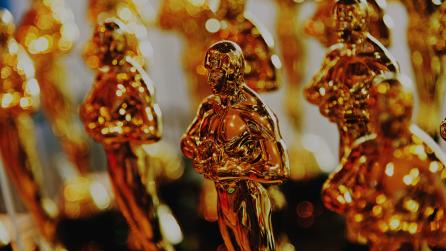 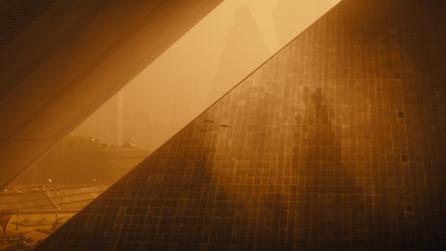 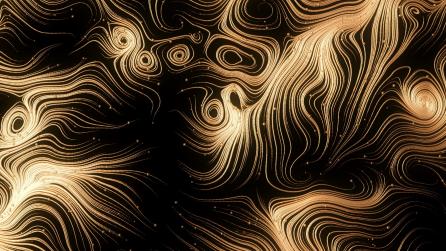