As we explored in a recent article, 8K is here.

The display technology is already being sold in shops, the capture technology is developing apace, and the broadcast capabilities exist.

It’s likely to be some time before we see mass consumer adoption  - not least because the cheapest TVs on the market are currently around $5,000 - but the trend is only going one way.

That means VFX studios need to be thinking now about adopting tools that can handle these higher resolutions effectively.

We caught up with Group Product Manager, Jordan Thistlewood, and Mari Engineering Manager, Carl Rand, to find out why Katana and Mari are the only tools for look development and lighting that can deliver the goods at 8K.

Foundry Trends (FT): Why is there a need for studios to work at 8K resolutions?

Jordan Thistlewood (JT): Studios always have to work at resolutions that are either the current broadcast standard or above, to future proof and protect the work for broadcast.

Sometimes clients work at higher resolutions than the final delivery to provide creative options to the team.

If something is shot at 6K, they might choose the portion of the frame they want to work on, but they’ll still have to have the full res frame - at least at the start.

So the need for higher detail is being driven by the consumer. Assets for film and TV need to be able to reproduce that high resolution. For VFX studios, working in 8K is a future-proofing thing. 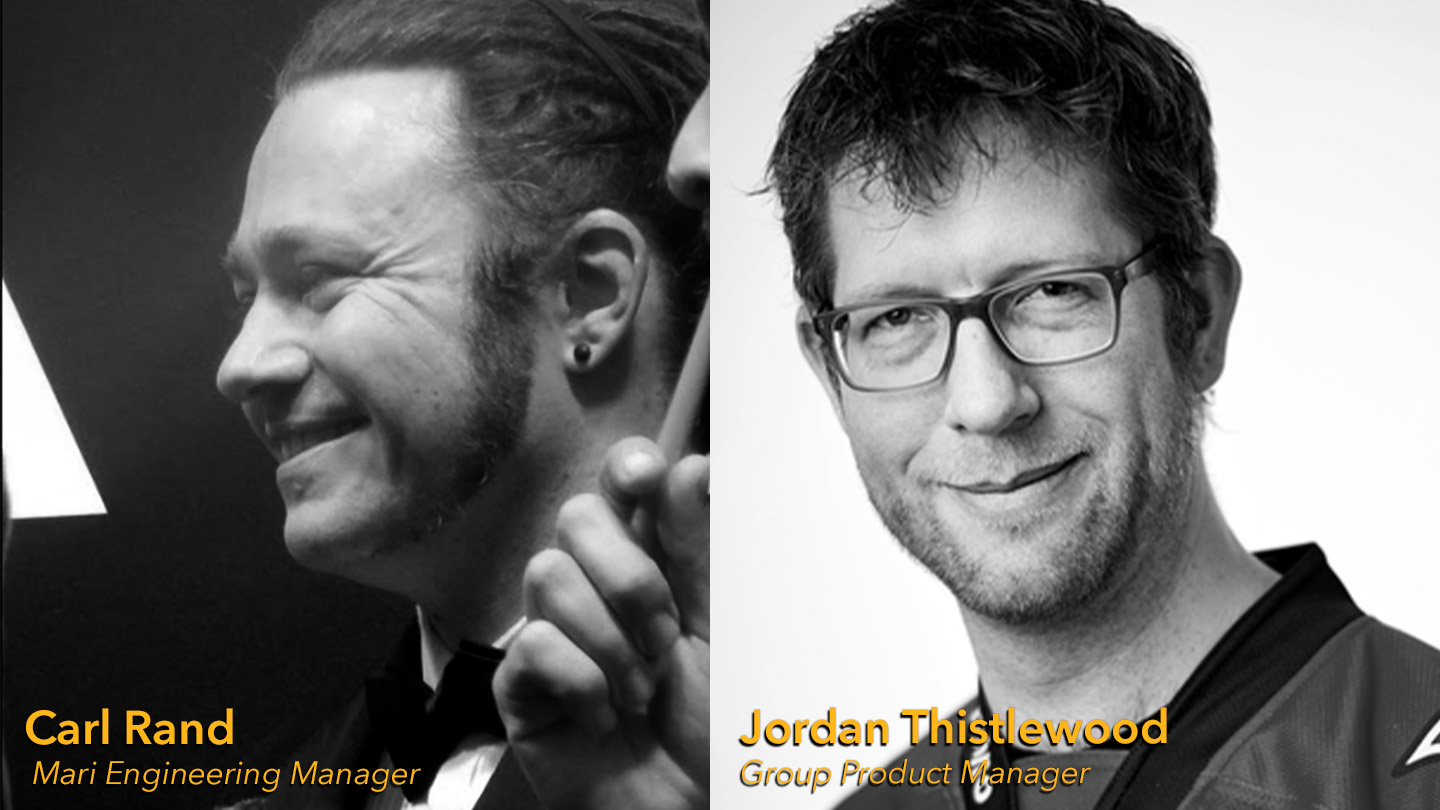 (JT): A lot of it really is about storage and data management. That’s the first thing.

When you’re getting all these plates back from a shoot, or if you’re generating content for a full CG piece, it’s a lot of information to get online.

The resolution level sets the bar for how data-heavy every version is that you’re going to have to store. It can mean a constant battle of having to expand your resources.

And companies can’t expand continuously. If your production demands outpace your technological expansion, what you might find is you're playing a game of loading certain footage on, working on it, and then trying to get it offline as fast as possible.

For our customers who are working on streaming video on demand (SVOD), that can cause big problems.

Whereas for some of our SVOD customers, their clients are requiring that the full season of episodes for a series are kept online, so they can make revisions all the way through.

That means instead of worrying about having room for just three to four chunks of work, you need a lot more storage.

The other side is that for anyone doing any amount of computer graphics rendering, 8K is just more data to process, it’s more pixels to generate.  So it takes more time, and again more space to store.

So it really does come down to, are your computers fast enough? Any project you do at HD, it will take several times longer to render at 8K, and therefore the logistics of everything expand.

The margin of error that you can afford when delivering at HD shrinks exponentially for the same amount of resources if you try to tackle it at 4k or  8K.

It’s a big, never-ending race to work out how you can keep up your resources and process with the demands of delivery for your clients.

(CR): Obviously as soon as you up-res something, that puts a bigger requirement on space.

Say you’re working on a 100 UDIM-based Mari asset that was originally at 4K. If you bump it up to 8K, that’s gone up by roughly four times the storage capacity.

So a lot more disk space, but not only that - there’s a much larger requirement on the machine you’re using, a lot more data to push around.

And then there’s a requirement on the graphics card: to paint and work with this amount of data puts a lot more strain on the hardware. 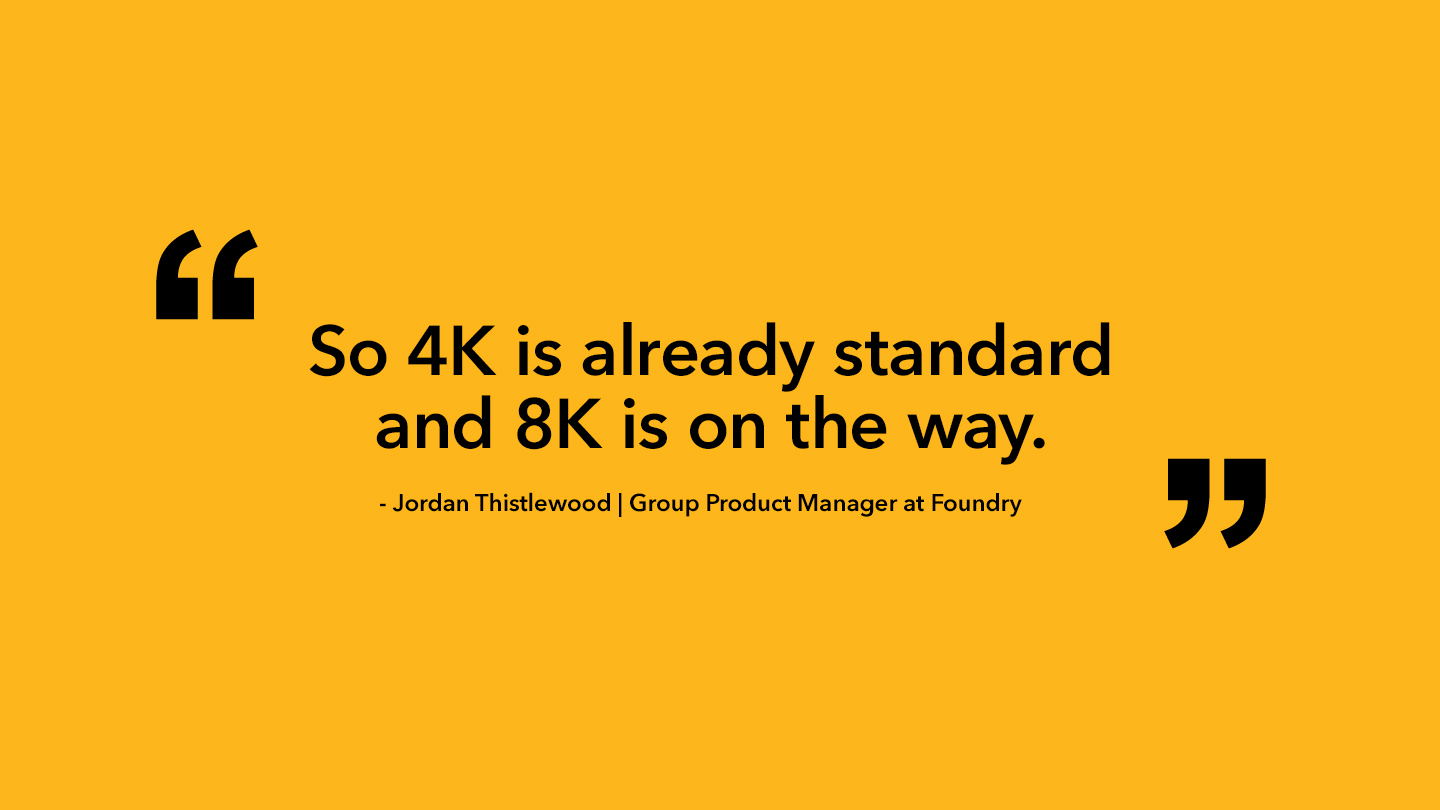 (FT): How Do Katana and Mari enable studios to deal with this?

(JT): The procedural way that look development works in Katana speeds everything up.

Because you can batch work together, you can have a higher level of confidence going into this stretched compute resource that even if you only have enough time to render things once or twice, you know when you hit that button the last time, it’s going to look the way you intended across all assets or shots.

If you do need to play the game of loading and unloading materials from backups, you have a certain amount of repeatable process that's built into Katana that allows that to happen as efficiently as possible.

When it comes to Mari, it just handles this level of detail better than anything else out there.

When you’re talking about an asset, you're talking about gigabytes of texture maps that go into something that will serve an 8K resolution as a hero asset. Mari is the only tool that can handle that.

(CR): Mari has been built to scale very well - to have almost no limits.

The back end of Mari - the core bit of tech which is Mari’s backbone - is especially efficient at shifting data between disk and main system memory. It’s asynchronous, and divides work up incredibly fast, so it’s a very effective system.

On the other side of it, Mari uses a technique called virtual texturing, which is a system that offers virtually infinite resolution but only pulls in and renders what’s needed for the particular scene you’re viewing.

Mari determines at that particular view what textures are required from the graphics card, then just uploads those, so you don’t have to upload everything at once.

(FT): If you didn't use Katana or Mari for look development and lighting at 8K, what could you use?

(JT): Nobody has yet brought something to the market that can tackle what Mari allows you to.

Even if you can technically open the file, the workflow involved is not the same level as what Mari provides. It really does just scale well with the project.

When it comes to Katana, the benefits are that whatever resources apply to that scenario, you can have a greater level of confidence about what you’re delivering.

It really does get back to the fact that if you can only have the smallest number of iterations for your project, Katana allows you to be sure that when you do engage those resources, they’re not being wasted.

(CR): There isn’t really another tool that compares to Mari.

Others have tried to emulate the things Mari does, but they don’t have the core technologies at their heart that make Mari so powerful.

Because we’ve been operating in this field for many years now, we’re experts at making this tech area work for 3D painting.

Currently, to paint at 8K using something other than Mari, you’d have to divide your model up, a lot. 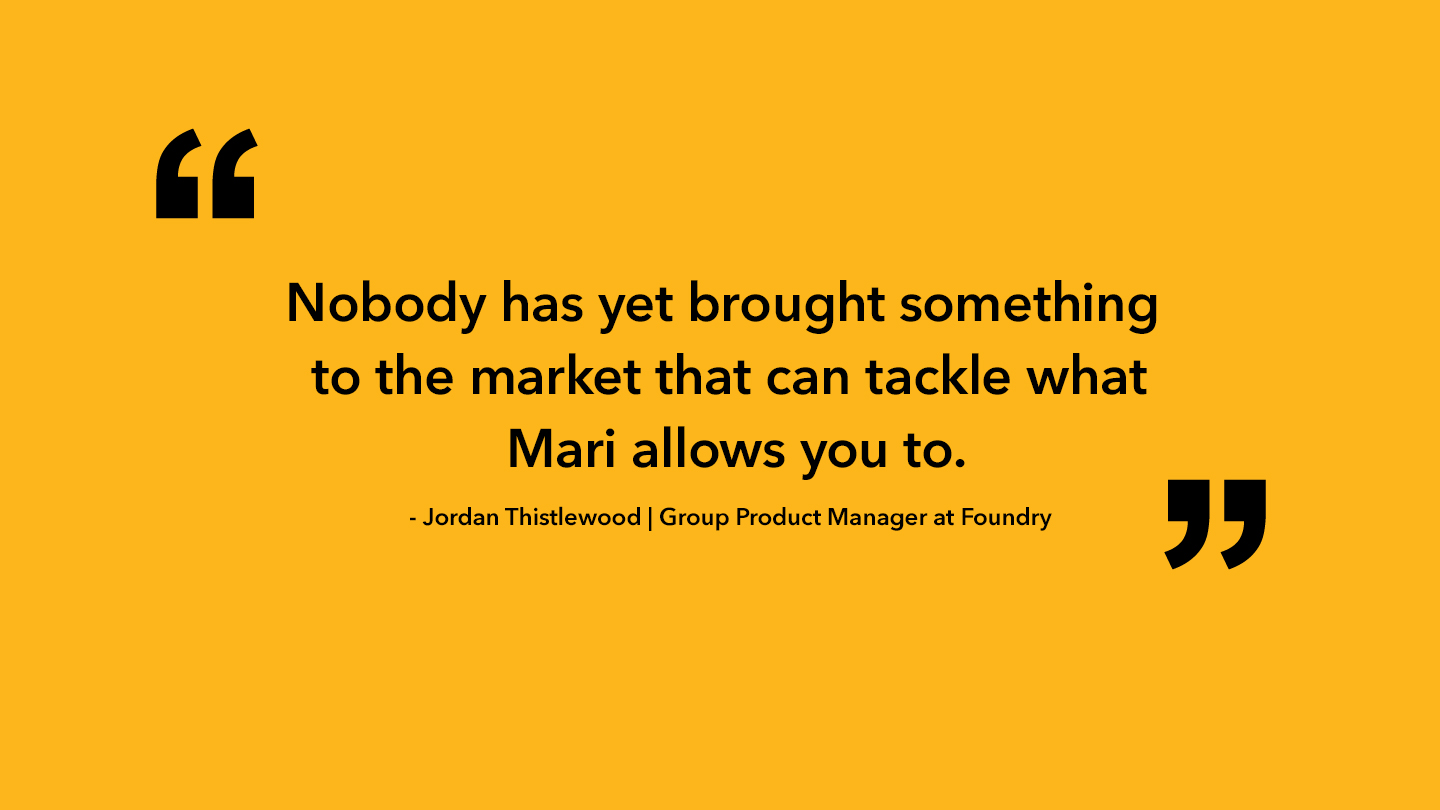 (FT): Why is it important to adopt these tools now?

(JT): Because they’re already selling the TVs. It’s already here: there's no sticking your head in the sand, there's no ignoring it.

The cameras themselves are going to become more and more relevant. Netflix and others are making 4K a requirement of contractual delivery, with very rigid details on how that’s achieved.

So 4K is already standard and 8K is on the way.

And it's the one lever that TV manufacturers have to pull to continue to sell new TVs, so this probably going to be an ongoing battle. Where that line gets draw, we don't know yet. But for the foreseeable future, at the highest end, people are going to be stretched.

On top of that, there’s an interesting dynamic here with GPU rendering and cloud rendering.

If studios don't have the immediate in-house rendering capacity to deal with these higher resolutions, they can only really scale out on the cloud to deal with it.

Their clients will have come to expect changes to be accommodated right up to the deadline.

If they’ve previously turned something around quickly when its a HD delivery and again when it’s a 4K delivery, the expectation will be the same for 8K. The business patterns aren’t going to change.

When it comes to the client relationship, there's always going to be those last minute inspirations that come in at the most inconvenient times for logistics. This is always a real challenge - especially when you believe in the idea that your client or team have brought to the table.

So having the option to use cloud compute, having the GPU compute, combined with the tools to allow the workflow, to keep the artists working - it enables you to deliver effectively at these higher resolutions.

It's just a holistic advancement in the technical and artistic capability of the studio. 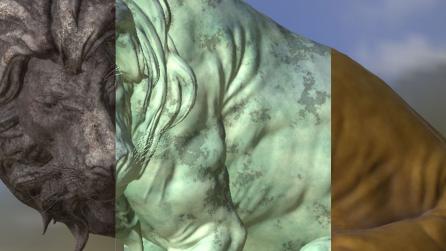 An exclusive look at the new Mari Materials System in action 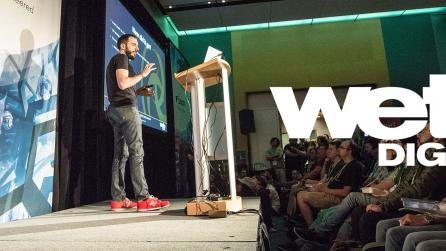 Why Weta Digital chose Katana to streamline their pipeline 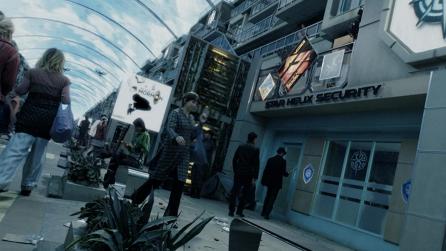