With contributions to games like Wolfenstein: The New Order; Doom; Bulletstorm; Far Cry 3; and Gears of War: Judgement on his resume, well-known Modo Community member Tor Frick has come a long way from the kid who used to build spaceships in Bryce. We asked Tor to tell us about how he became a successful 3D artist—even landing the role of art director on a critically acclaimed title—and what he’s learned along the road.

Getting started with 3D

I was very young when I got my first taste of digital art. I got introduced to 3D by building spaceships in Bryce and rendering them out to sprites so I could mod them into Escape Velocity, an old Mac game I used to be obsessed with. When I was selecting my university education, I realized I could study video game art as a subject, so I quickly changed my plans to become a rocket scientist. About halfway through my studies, I landed a job at Massive Entertainment as a 3D artist, and that’s how I got started in the industry. So far I’ve worked on more than 20 games.

Now that I’m freelancing, I do work both for games and movies, creating everything from low-poly modular environment pieces to high-poly concept models with procedural textures. Since I cover so many areas of 3D work, it’s important for me to have a fast way of working with all of them, without the need to change my pipeline completely between projects.

I started using Modo with version 101, it must be over 11 years ago now. I actually started doing “proper” 3D with LightWave; I remember seeing the demo footage of the selection tools in Modo when it was first released, and that was enough to get me hooked. That, and the fact that you could have sub-ds with n-gons! That was the beginning of the free and easy topology method of working that I’ve come to love. 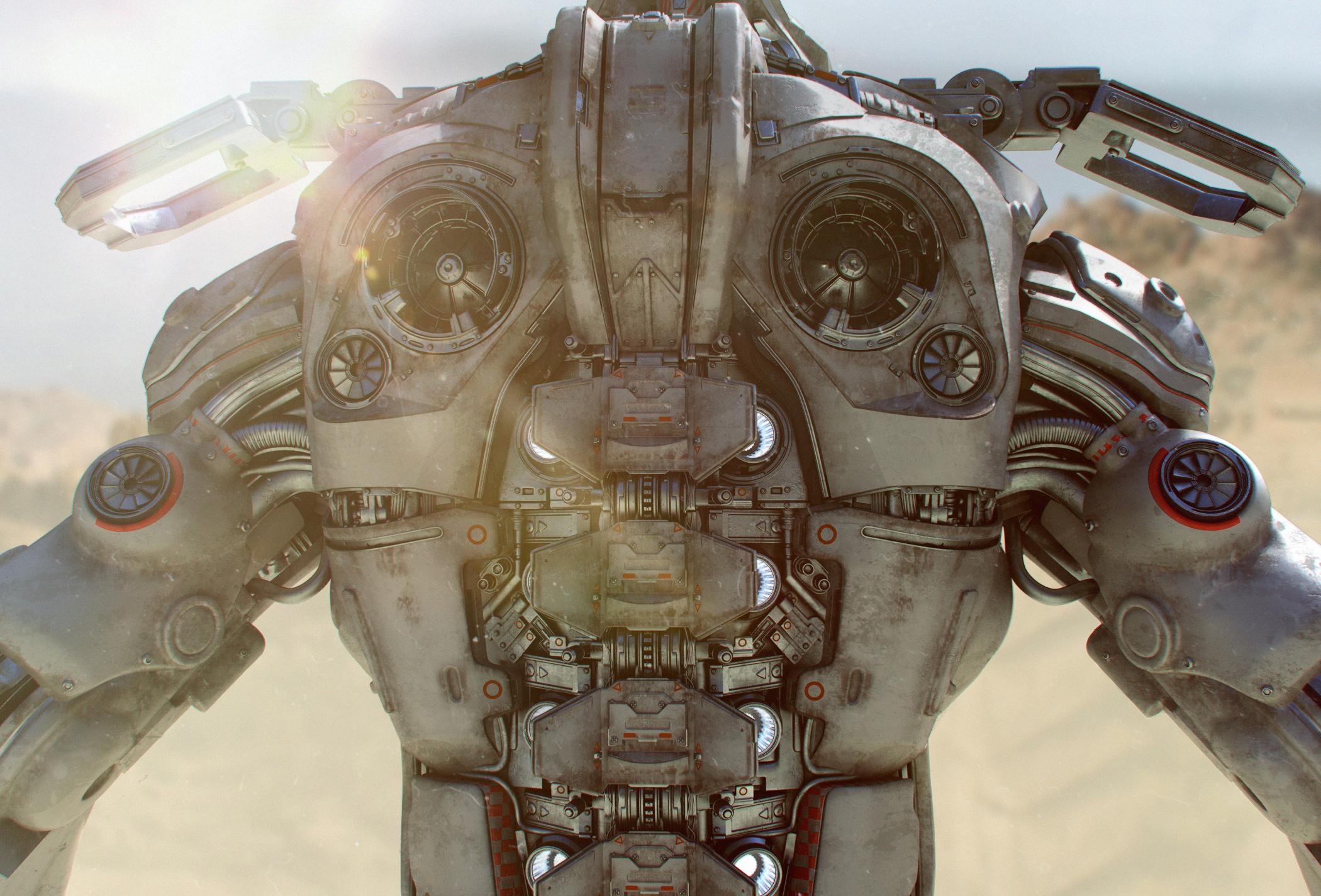 If I had to say what’s my favorite thing in Modo, it’s probably a mix of the power of the base toolset with how easy it is to customize. I spend a good deal of time streamlining my work, and the fact that it’s so easy to make collections of macros, complex hotkey setups, and so on, helps me a lot. The base tools that come with Modo are also very powerful, so you can achieve many things by simply combining existing features together, without having to resort to plug-ins to expand functionality.

Most 3D apps are really powerful these days, so it’s not a question of being able to do things in Modo that are impossible in other apps. It’s more that I can do most things from start to finish, in one program, with a highly improved workflow that keeps evolving. So there aren’t that many singular tasks that are game-changers; it’s more about many small wins. Which, in the end, is what matters most to me.

On the other hand, I think the new nondestructive modeling in Modo 10 Series is really going to impact me. I will have to change my workflow quite a bit to integrate it properly, but it’s a welcome help when doing design work. Nondestructive Booleans is something I have wanted to have for a long, long time, so I'm happy to finally have them. It’s great how the tools have evolved since I started working in 3D. 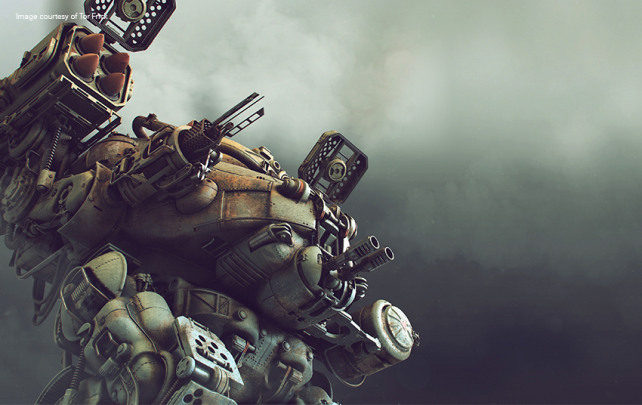 I envy people getting started today because it’s so easy to get going; there’s such a lot of information and such a wealth of tools available. The best advice I can give to newcomers is to never fall in love with your own art, and to keep working on your weaknesses. There’s so much to learn that there’s no way that—if you just keep learning—you will ever look back on your old work and not feel that you could improve it with your new knowledge. In my experience, if you stay happy with your old art, that’s a warning sign. It means you haven’t learned enough to distance yourself from your art. 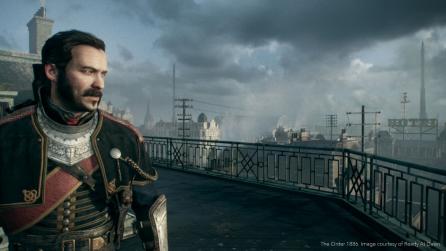 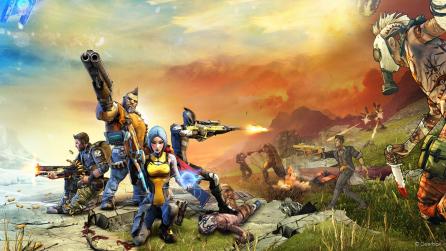