Despite all of the stunning wizardry and modern visual flourishes produced by VFX studios, there still remains a big disconnect between today’s production software and the artists in the trenches that have to use these tools day in and day out. It might be easy to say well, if those artists are creating amazing work, what does it matter that the tools are sub-par? But it does matter.

If you look around to many other tech-driven industries, there’s been a heavy push in recent years towards streamlining and simplifying everything to make tech more accessible and intuitive.

This drive to improve the lives of end-users is largely missing in the VFX world, and that’s creating a lot of stagnation, says Aghiles Kheffache, CTO of the 3Delight rendering software.

“That's a big problem with this industry. We are all basically frozen in time in the 90s, usability-wise” he says. “There's a lot of power in the hands of technical people, and many software engineers who are working in VFX somehow are disregarding the progress that's being made everywhere around us in terms of usability.”

While much of the tech sector outside VFX is pushing to simplify, streamline, and make its software more user-friendly, Aghiles says a lot of the software in the VFX industry is fiddly, over-complicated, difficult to use, and not well attuned to the actual needs of the artists who are using it.

Why isn’t more of the VFX industry taking a cue from the rest of the tech world? 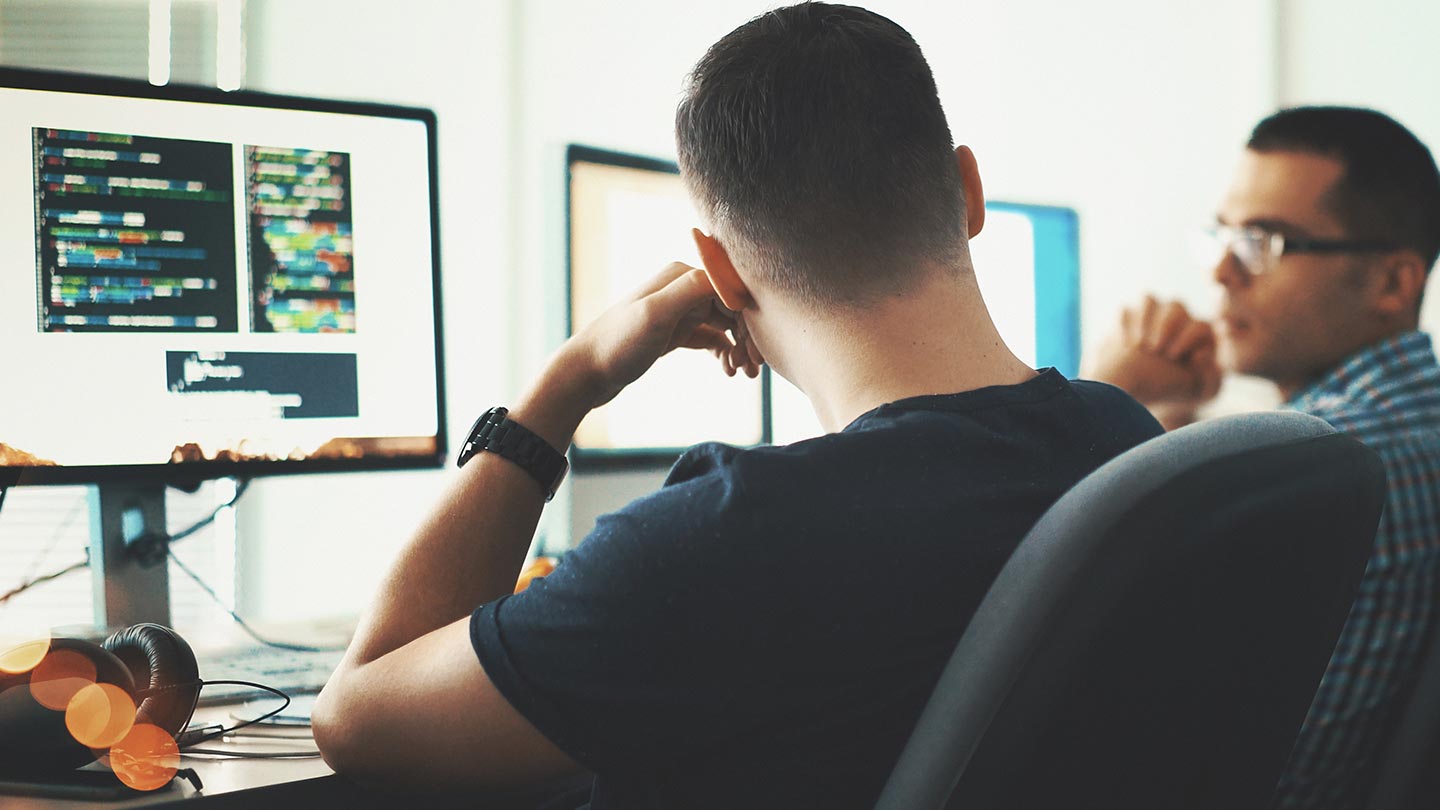 In other commercial markets -- take mobile phones, for example -- customers make a buying decision about what technology and software they want to use, and they’re free to shift to whatever products appeal to their specific needs. If a software or product doesn’t work well or has issues, they can provide direct feedback to help improve it or stop using it altogether. The realm of VFX software is an entirely different animal altogether.

“The people who buy it are actually not the ones using it, and that produces bad software,” says Aghiles. “Because the buyers are usually not the end users in VFX, artists often get a product that they didn't choose, and the product has been chosen by a relatively opaque procuration system -- akin to governmental procurement systems -- and is sometimes marred by politics. People who are using the software have no input in what is good or bad, and this breaks the cycle of software improvement.”

Poorly designed software products can still survive in this type of industry environment, because of this troubling disconnection between the user and the buyer.

Another major obstacle to improving usability is the “everything but the kitchen sink” approach to software design that many programming engineers embrace. It may come from a tech-minded place of wanting to give artists more to work with, but throwing layers upon layers of unnecessary minutia and complexity onto the pile in the spirit of adding features is counter-intuitive to the whole artistic process, says Aghiles.

Much like 3Delight, more software companies in the VFX industry are gradually discovering that adopting a “less is more” design philosophy doesn’t hamper innovation: it sparks it.

Pivoting towards simplicity and usability

For 10 years, 3Delight essentially followed RenderMan’s design moves closely, making similar adjustments to keep pace with Pixar’s renderer. When Solid Angle released Arnold, however, Aghiles and his team started thinking about shifting gears to make their renderer even faster, easier to use, and more artist-friendly.

“When Arnold came in, that's where we decided we had to rewrite everything from scratch, including the base API, everything,” he says. “It was a big change of mindset, now we're basically very religious, almost ideological, about having the minimal set of parameters while achieving maximum flexibility to let users solve problems.”

This change in design philosophy wasn’t an easy pivot to make, he admits. The process of overhauling 3Delight and improve it from the ground up without impacting existing users was a four-year endeavor. Along the way, the team uncovered the elegance in design simplicity.

3Delight’s core artistic parameters were left intact, says Aghiles, but to improve and streamline the user experience, many of the unnecessary and complicated extras were simplified or removed. For example, instead of breaking sampling down with sliders for individual lights, surfaces, and other elements like the way other renderers handle it, 3Delight now has one global slider for that.

“Because in the end you want it faster or you want it at a higher quality,” he explains. “That's what you want, so we broke it down to the purest form of expression: faster or better quality.”

Simplifying is always a difficult challenge, but it’s rewarding at the same time -- both for the software engineers working on it and the artists who will be using it. “When you remove all the noise around your technological decisions, everything becomes very clear and then you are guided by this target,” says Aghiles. “It's actually very refreshing to do it this way, because there's no compromising the way of doing things.”

Paring things down to simplify 3Delight and make it more user-friendly didn’t impede its capabilities at all, either. It remains one of the fastest, most powerful renderers on the market, proving that embracing the “less is more” philosophy is something that can be done successfully in VFX software design. 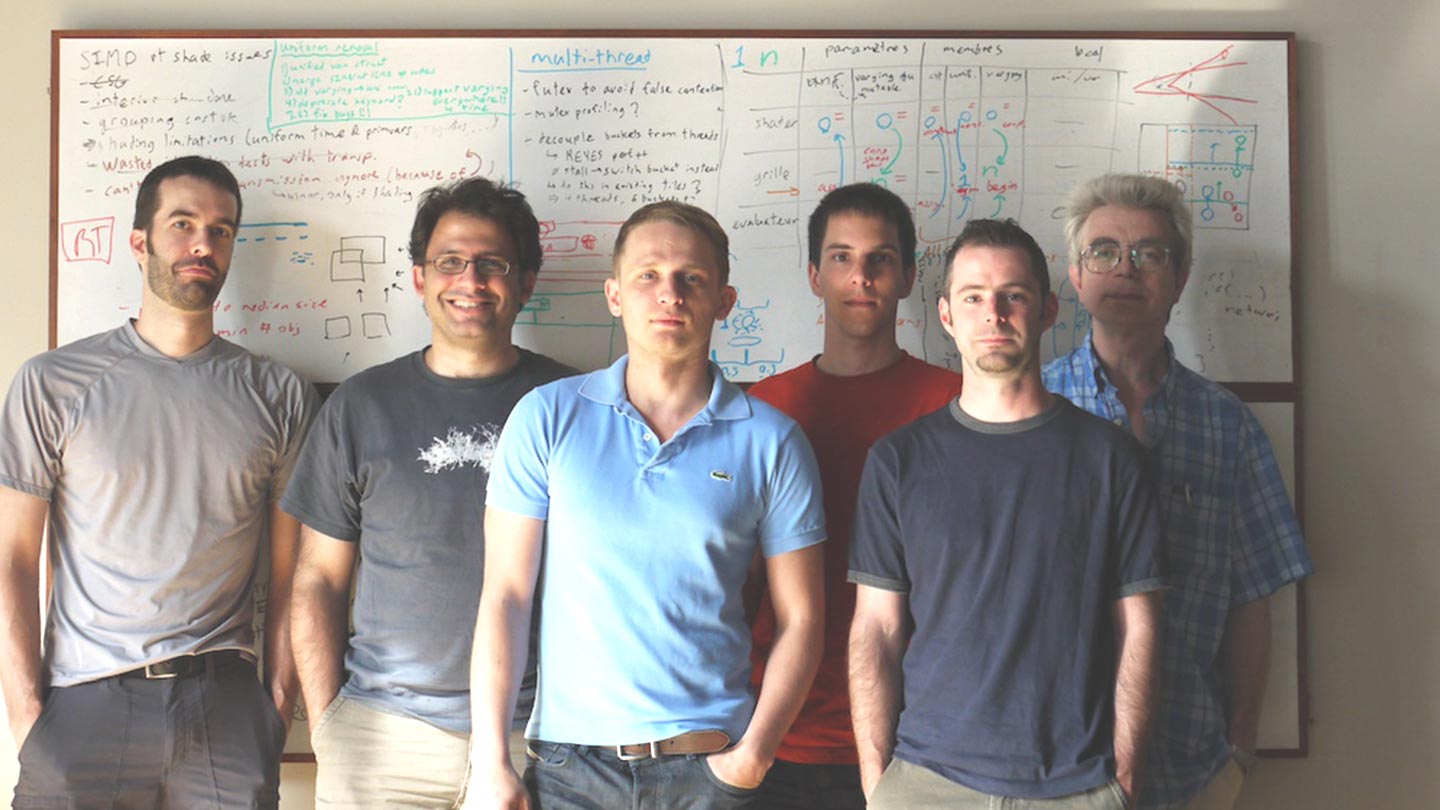 As an industry, we still have a long way to go towards making life easier for artist and the people who use creative software, says Aghiles. Improving usability is a huge part of that, but steering software design philosophy away from the overtly hyper-technical and towards being more intuitive and accessible for end-users takes time and effort.

“Where should the industry be going? It's very simple: try to simplify and everything else will fall into place,” says Aghiles. “Let's try to get out of the technological cave we’re in and find the purest form of expression of all the work we do.”

Ready to your creative process a smoother experience? The 3Delight plugin now ships with Katana 3.0! 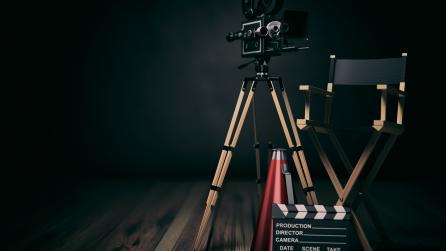 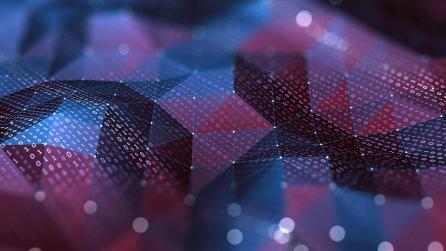 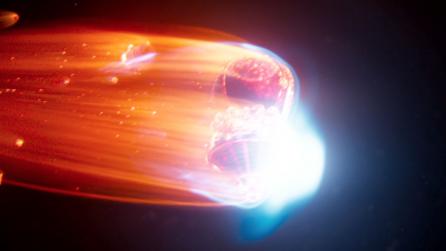