Redefining your studio with hybrid cloud

Due to recent circumstances, cloud is a topic that is on a lot of people’s minds. With more of us working from home, studios and businesses alike are turning to cloud as an option to optimize work efforts.

With this comes a need to maximize efficiency—and that’s where hybrid cloud comes in. Mixing a series of on-premise infrastructure and private and public cloud services, this cloud-computing model aims to give studios the chance to choose their optimal cloud set-up.

Hybrid cloud is one of the remote cloud options we’ve spoken about before, but amongst all these promises of optimized workflows and a revolution in the VFX workplace, how are studios using hybrid cloud and does it actually fulfill its promises?

Despite the significant advancements that have been happening in cloud-based tech, the decision to take the first step can still be a daunting task for any studio—especially as there are still a lot of unknowns about how cloud may impact VFX facilities later down the line.

For an established studio like FuseFX, the decision to move over to a hybrid cloud solution came largely down to the ability to transfer data between different studios. Having opened up studios in two new locations, they needed to be able to do this easily and without complication, and so they leveraged the power of their custom development platform, Nucleus.

The problem that occurred was the ability to scale their cloud-computing to suit their needs. This is a large benefit of using a hybrid cloud model—it scales to fit the needs of the studio, so they decrease or increase depending on their current working situation. FuseFX were able to reimagine their cloud computing and create a hybrid cloud solution that worked for their situation. 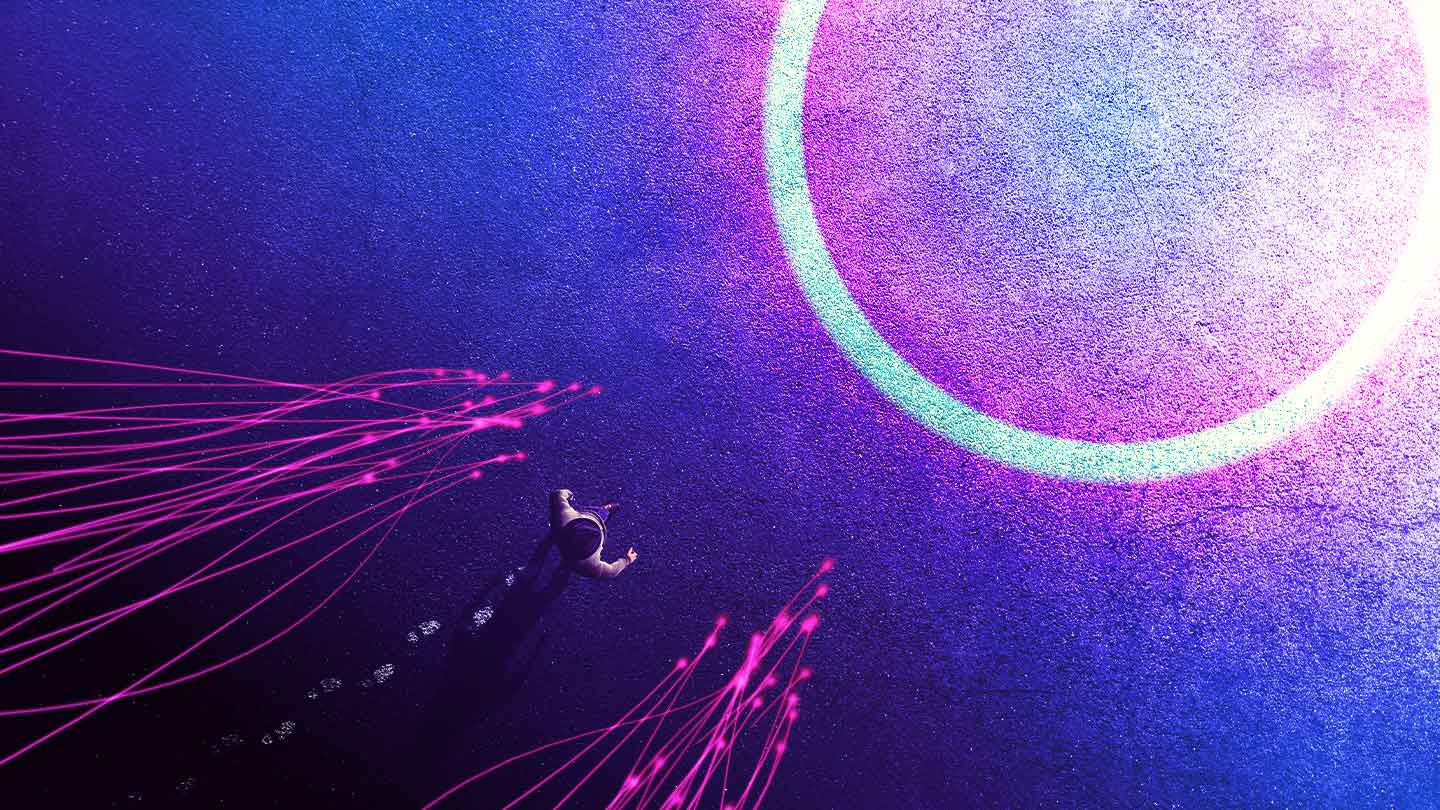 What’s more, using a hybrid cloud solution can alleviate some of the constraints faced when using a render farm, especially in the fast-paced studio environment. Often render farms require huge infrastructures and the tech can easily overrun which is, in part, one of the reasons studios are skeptical about the move over to cloud. But, in fact, finding solutions for your render farm is more difficult when you’re limited to just a physical infrastructure.

Of course, the process isn’t always as easy as it seems. Rendering is complicated, even in the normal context of a studio, and that’s why it’s vital to make this process as efficient as possible for artists. This is the same when rendering in the cloud, with artists sometimes having to be more meticulous about their renders, as missing the smallest detail like an asset or a texture can mess up the whole render in the cloud.

It can be tricky to get yourself up and running on the cloud, especially if you’re an established studio, so it’s understandable why studios may be cautious about moving permanently to the cloud.

The first fully based cloud studio was Untold Studios. Launching in 2018, they built their studio using entirely cloud-based infrastructure from the start. Using AWS as their cloud-computing software, the team dynamically adjusts their infrastructure depending on their workflow needs.

One of the benefits to Untold Studio’s cloud set-up is their ability to hire world class talent from around the world. This proved to be particularly advantageous in March earlier this year when COVID-19 hit. With the whole infrastructure being in the cloud, the switch to entirely working from home was a seamless process.

But of course, this leap of faith into the cloud is not necessarily for everyone. 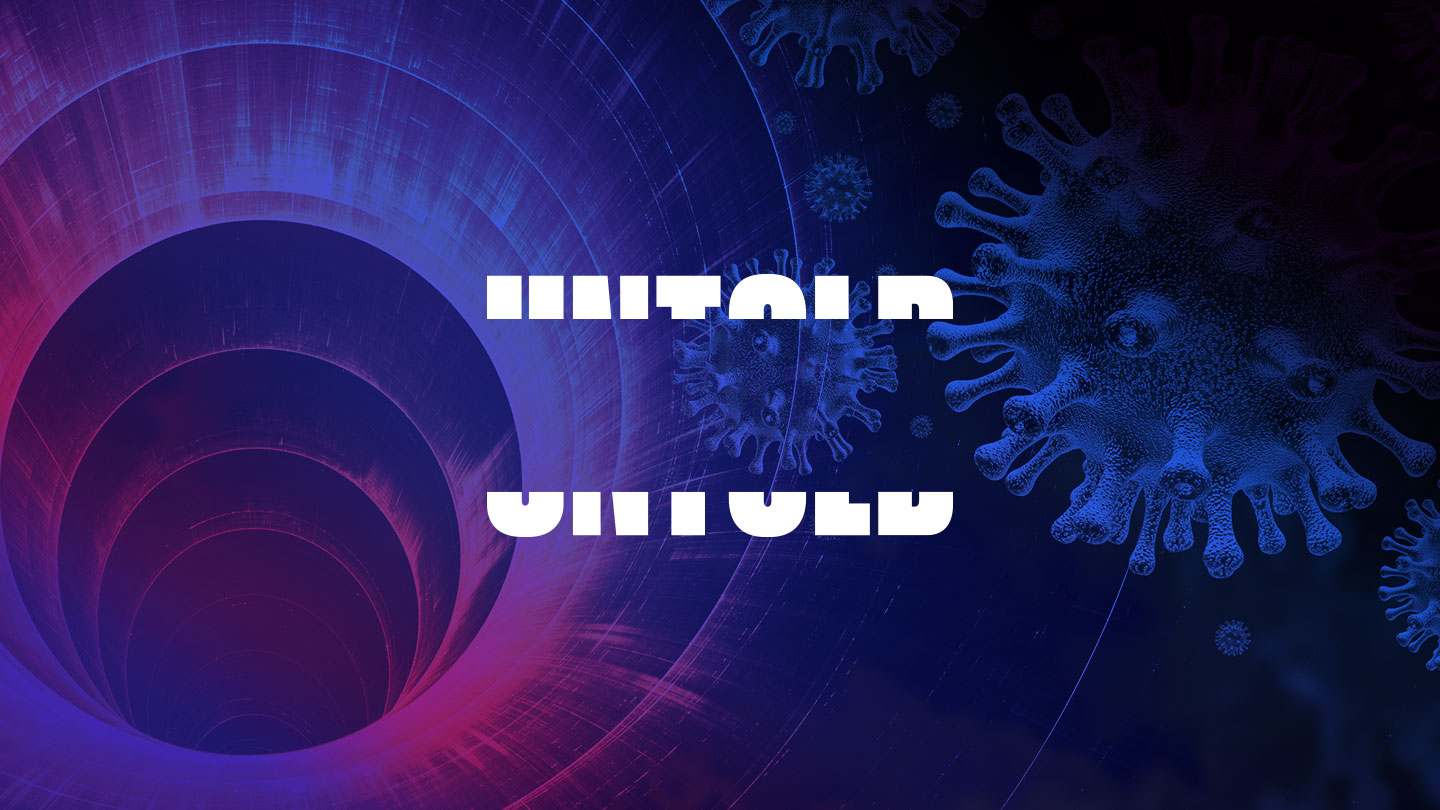 The ‘new normal’ for studios

There have always been doubts from the working world about individuals working from home, and the lack of productivity and breakdown in communication that may ensue because of it.

For studios, there is the added concern about security, having to work on a series of shots for big-budget films, and the idea of uploading these to the cloud can be scary. But if the past few months have proved anything, it’s that these concerns don’t need to cause undue worry, especially for those working with a hybrid cloud infrastructure.

Jellyfish Pictures is one of the studios spearheading the cloud-based revolution. Combining the power of Teradici Cloud Access Software and Microsoft Azure, Jellyfish Pictures have over 300 artists working remotely around the globe with the same workflows and security used in its physical studios.

When a production timeline demands it, studios have to scale quickly in order to complete a project on time. This often means getting artists in from all over the world, having to provide accommodation and bringing them on to the team. But new virtual workstations allow these artists to work remotely and access a studio’s pipeline and project no matter where they are.

For Jellyfish, this is something that came as a significant merit. Having opened its first virtual studio in 2014, with all five sites becoming wholly virtual in 2019, the company was in the perfect position to move artists to work from home, with no compromise to productivity and security, whilst also onboarding people from all over the world—even during these turbulent times.

While the scalability of hybrid cloud is a huge benefit to most studios, for smaller studios the move to this cloud-based solution comes with a larger consideration of cost. Transferring all of a studio’s data into the cloud can be an expensive affair which is further added to by the cost of labor which is often needed to do the initial uploading and organizing of the data.

That’s why it’s important to look at the price, performance and features that are offered when adopting cloud-based tech and making sure that it is the right move for your studio both financially and for your artists as well. 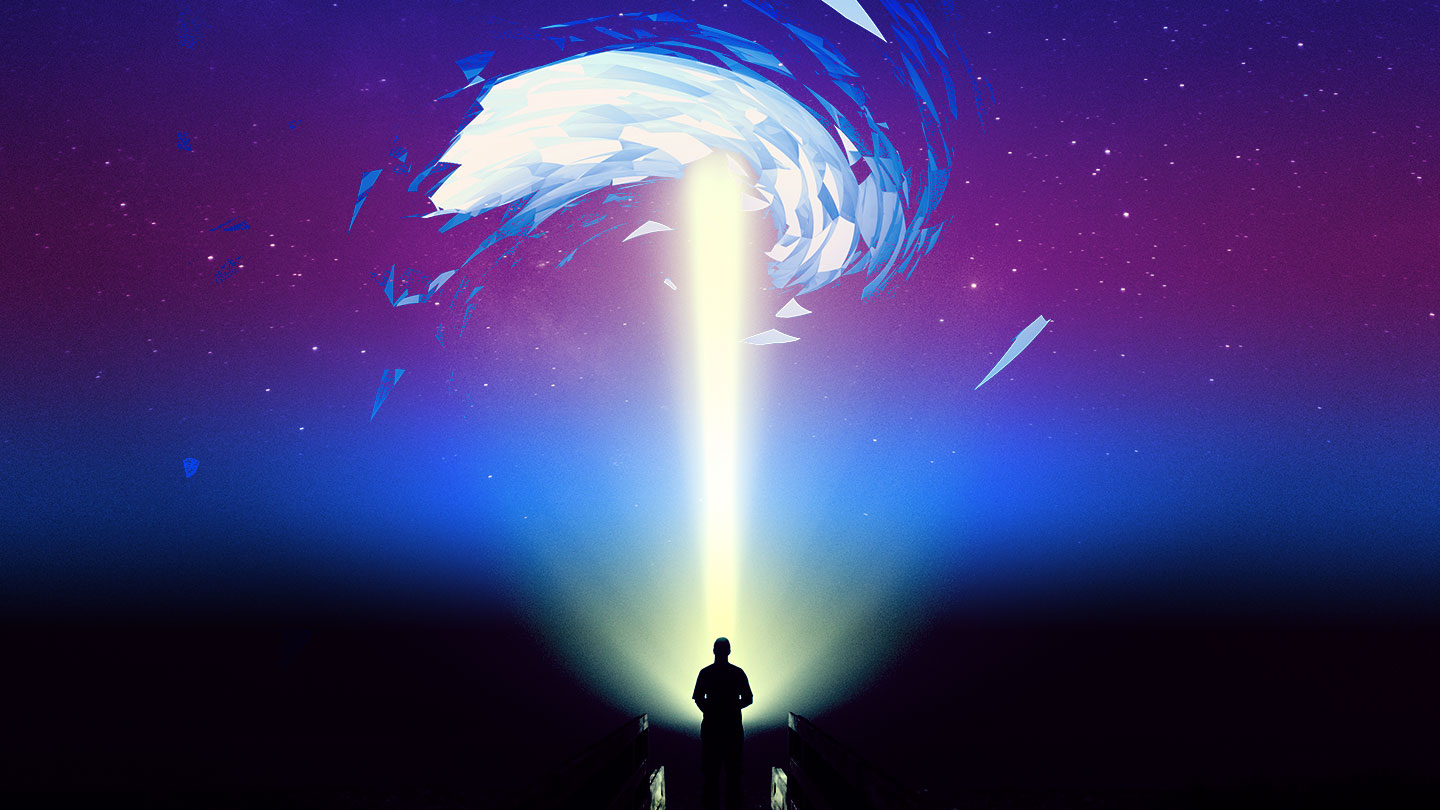 While studios may be adapting to this new way of working, it’s important to consider the impact hybrid cloud has on artists as well.

The main areas of concern for artists are collaboration and efficiency—how do you effectively make a content creation pipeline work when you’re not in a studio environment?

In a traditional studio environment, there are large amounts of computing software and high-powered machines to enable artists to get to the final render on time. Artists also tend to spend most of their time glued to one machine, waiting for renders to come through. A hybrid cloud model enables artists to move machines and take their work with them, they can access it from anywhere, at any time. It allows for more flexibility with their work, so they can iterate and create faster, focusing more on the creative aspects.

Yet this can present additional challenges for artists on the more technological side of things. It is likely that most artists have or have access to high-powered computers in their own homes, but this isn’t true for everyone.

The hardware and software that’s needed in VFX studios is astronomical, and attempting to get these to work on a device that isn’t equipped to handle this scale of computing power or GPU, can be a nightmare. It’s important to ensure that artists still have access to all the computer systems and equipment they need to create an efficient work environment in their own homes. As well ensuring that collaboration between artists and teams continues, with it being a key part in making the creative pipeline work, especially in the absence of a studio environment.

What does hybrid cloud mean for the future?

With more and more studios moving to adoption, it’s clear that cloud is here to stay and is likely to have a large impact on the VFX industry and the day-to-day running of studios.

It brings with it possibilities of new and exciting ways of working, where artists aren’t confined to the compounds of a studio—they can be anywhere in the world and still achieve efficiency in their work—and studios can save money and tech resources, while ensuring their data is safe and secure.

Get the latest cloud and industry trends straight to your inbox when you sign-up to our quarterly newsletter.