Foundry is sponsoring Hacksmiths at Goldsmiths, University of London for The Global Game Jam 2019 international event. We caught up with the President of Hacksmiths, Nathaniel Okenwa to find out what gaming means to the emerging talent at Goldsmiths.

Hacking their way to success

Okenwa is a technology student at Goldsmiths combining Computer Science and Business Management. A massive gamer with a penchant for RPG’s, this January he’s hooked on Red Dead Redemption (aren’t we all), just recently finishing the main storyline two days before we spoke. Ok, maybe we aren’t all as hooked.

Hacksmiths is a technology and innovation-focused, student-run society at Goldsmiths, University of London. Having participated in The Global Game Jam for the past two years, the society doesn’t just focus on computer games. “Only some of the students in our society are studying Games Programming. While there are specific Games courses here at Goldsmiths, our society actually has an interesting mix of people that are passionate about different kinds of technology”. Established in 2014 by a computing student, Hacksmiths evolved out of the desire to learn by doing, not just watching. This appetite to develop immersive learning experiences outside of their traditionally structured coursework and lectures has created a bi-directional flow of energy: society members finding new ways to share their knowledge with a wider audience; and students craving an engaging environment for all kinds of technology. 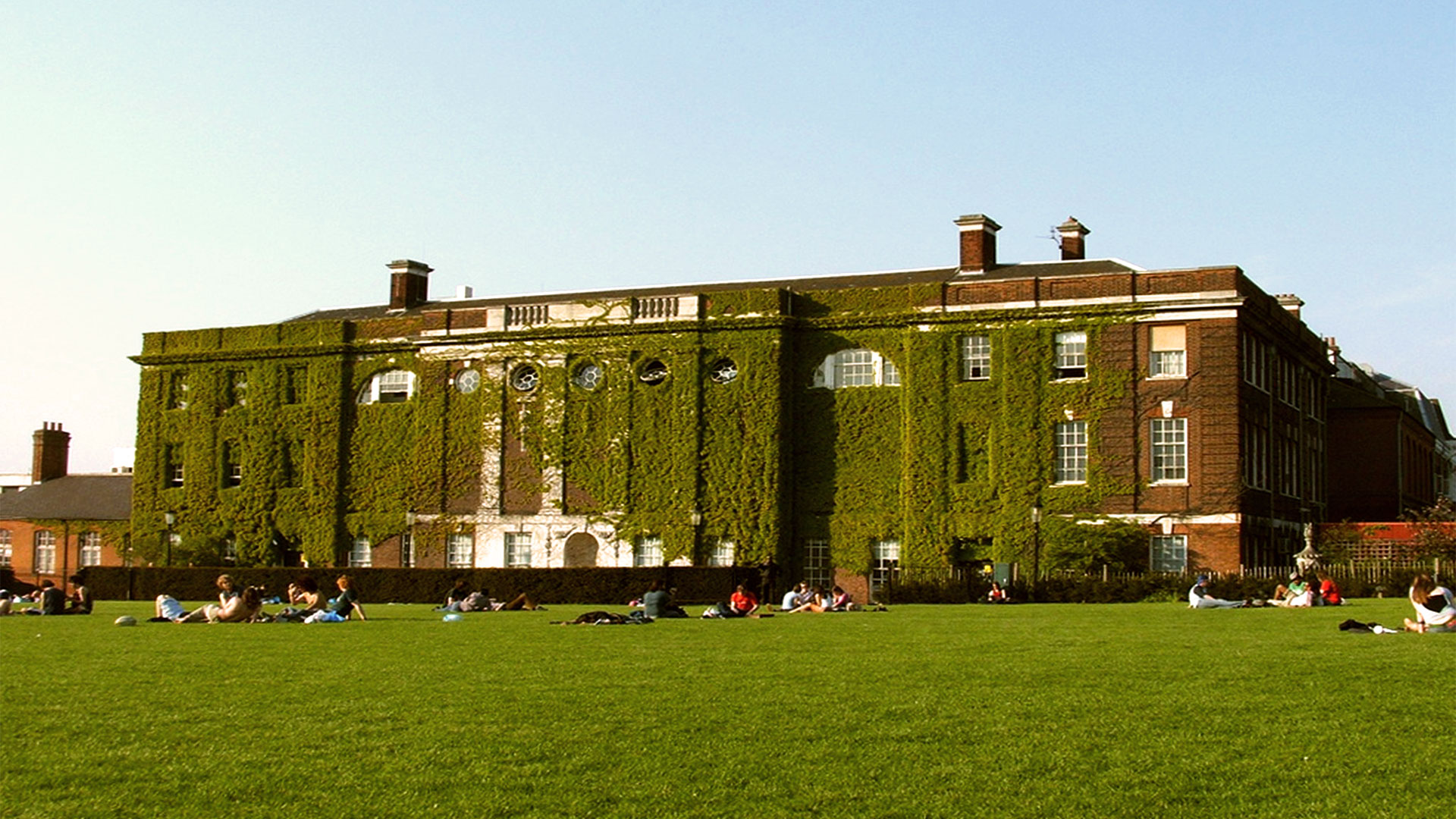 24th January, 2019 is the final day of exams for everyone at Goldsmiths. The GGJ event isn’t just an opportunity to develop new games. “Over the weekend, there will be a whole bunch of consoles from throughout the ages where people can just come along and play different games”, explains Okenwa, “You don’t have to be developing a specific game. A lot of people are going to come and chill, play some games and decompress. I hope to get on a PS1 and play Crash Bandicoot, my ‘gateway-game’ of choice from my childhood”. Okenwa believes we’re seeing a nostalgic revitalization of old Playstation and Sega games but the relaunches have a contemporary refinement to the game mechanics which draw players in for longer.

So what makes an original computer game in 2019? “A lot of games are now following game mechanics that are the result of proven success, modelled from data fed by millions of gamers and billions of hours of gameplay”, Okenwa is refreshingly big-picture on the industry and strategic mechanisms influencing decision-making, “For me, it’s about balancing this familiarity with new ideas - introducing tried and tested formulas alongside more experimental concepts”.

On the home straight now with only 6 months remaining in his final year, Okenwa reflects on what university has meant for him: “University has provided me with a foundation on which to build my career - a base point that has hopefully prepared me for a variety of challenges I might face in the workplace. Academic education is often an idealistic, artistic world where you can create something without a value proposition. From my experience during a work placement last year in the corporate world, a big difference I noticed was the constant alignment with the value proposition of every piece of work”.

Hacksmiths has provided a platform for networking and understanding the different roles that Okenwa and his peers may encounter as they take the first steps in their career. The society are proud of their diversity and have appointed a diversity and inclusion officer that ensures students are surrounded by a network of supportive individuals.

Foundry and Modo are thrilled to be a key sponsor of Hacksmiths during The Global Game Jam in 2019. During the long, sweaty weekend, we’ll be providing t-shirts, cash for food & drinks, Modonaut stickers as well as access to Foundry’s new education package - free for students' first year. 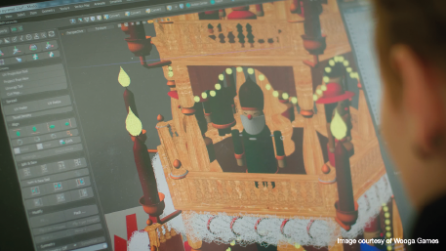 How Wooga Games develops a creative, engaging and rich experience with Modo 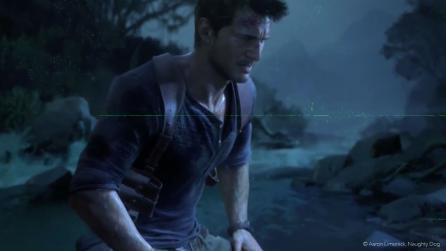 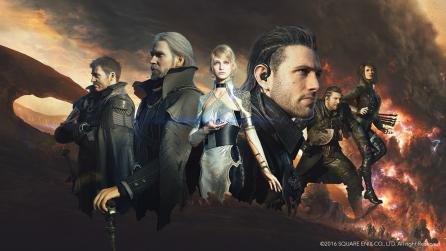