Easing the transition to 360° VR for Kyla's hit music video

Easing the transition to 360 for this hit music video

Music videos were once a revolutionary stepping stone for building stronger connections between recording artists and their enthusiastic followers. Today, emerging technologies like VR are modernizing the fan experience in even wilder new ways. Moving from a more traditionally filmed music video into 360 stereoscopic territory is no simple feat, which is why big names in the music business are turning to specialists to tackle the challenge of exploring the creative possibilities of VR.

For the team at Visualise, virtual reality isn't just a cool bit of buzz-worthy tech to dabble in. End-to-end production of VR content is what their studio is built around. The studio's extensive expertise in 360 stereoscopic production proved invaluable working with Inception to bring Kyla La Grange's Hummingbird video to their mobile VR app as a fully-immersive 360 music experience. 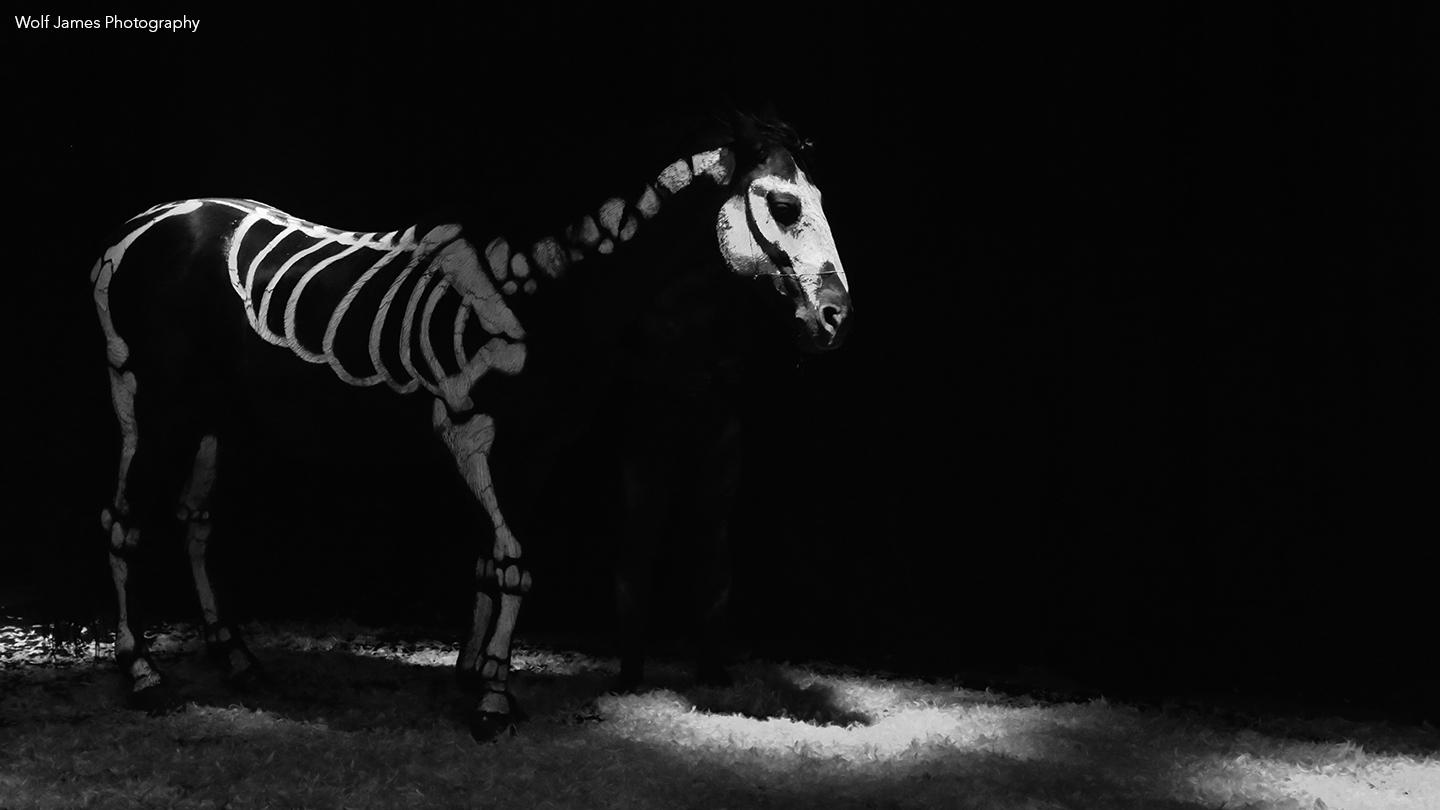 Tapping into the promise of VR

Building a production studio around VR may seem a bold move, but it's one that's paid off for Visualise. In just five years, the studio has amassed diverse clients across a broad range of industries—from music and entertainment to automotive and travel—delivering first-rate VR content for brands including Ford, The Economist, Doctors Without Borders, Warner Music UK and more.

"VR is a totally new medium, that means it’s a chance to discover new techniques, technologies and ways of telling stories. This is what really hooks us, the idea that we’re always breaking new ground," says Henry Stuart, CEO and Co-Founder of Visualise. "Nearly every brief we have had has been completely different, the techniques and processes we have gone through to create each of them has also evolved so much that each one is totally unique—a one-of-a-kind experience."

The rapid pace of VR's evolution in recent years brings exciting possibilities to the visual content creation world. It goes beyond simply showing video in a new way, says Henry. It opens the doors to an entirely unique realm of production, full of fresh experiences that push the boundaries of what we've seen before.

Of course, alongside this vast potential also comes new challenges to overcome, particularly when it comes to adapting more traditional content to work within a VR-ready format. "You have to be quite honest with yourselves as a team—be able to look critically at your own work and say when things work and when they don’t," Henry says. "That way you are always refining the experiences." 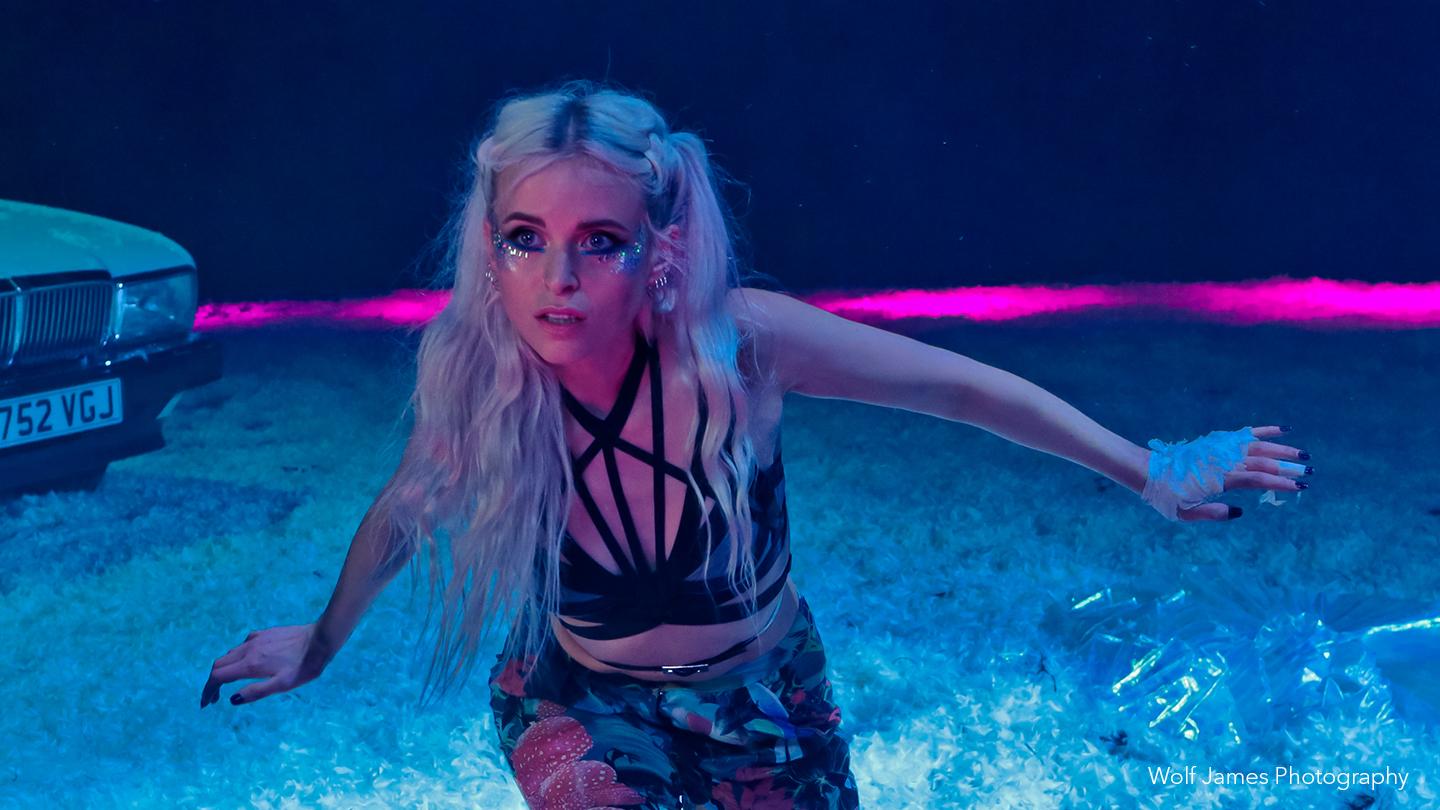 Creating Kyla La Grange's Hummingbird video as a 360 stereoscopic experience for the newly launched Inception VR platform was a collaborative process that required a tech-minded approach and the right tools to help bring the artist's vision to life. Visualise's team of 360 specialists worked closely with De La Muerte Films, Inception and ATC Management to bring their creative treatment to an entirely new format.

"Music videos are known for having very strong creatives, and that's something that we really enjoyed about this project," says Post-Production R&D Specialist Rafael Lino, noting that everyone was very receptive to discussing what would and wouldn't work in stereoscopic. "De La Muerte Films were super collaborative and it was a wonderful experience. It was great to be a part of such an imaginative project, because it's such a different world."

Filmed on a soundstage bathed in a warm neon glow and set against a shimmering starscape backdrop, Hummingbird features Kyla in three separate choreographed performances that each tell a slightly different story. The trio of sequences are stitched together seamlessly, allowing viewers to pan a full 360 degrees around the scene at any point in the video to change perspective. It's an interesting effect, as time shifts forwards and backwards depending on which scene you're watching, creating a unique, mind-bending experience only possible in VR.

Foundry's tools were vital for bringing the concept from a more traditional video approach over into stereoscopic 360 on a short-turnaround timeframe, says Henry. Compositing for the stars and galaxy that blends the shots together was all done in Nuke with the clients present, and both Ocula and Cara VR played key roles in crafting the polished interactive 360 video.

"We use [Cara VR] for a lot of things: painting, stitches, rig-removals, graphics insertion and more," says Rafael. "One of the advantages is the fact the workflows can be transferred. Because of the way Cara works, it allows you to go a bit further. You have much more room to try new things out, because you're not re-inventing the wheel, which is what we were having to do before." 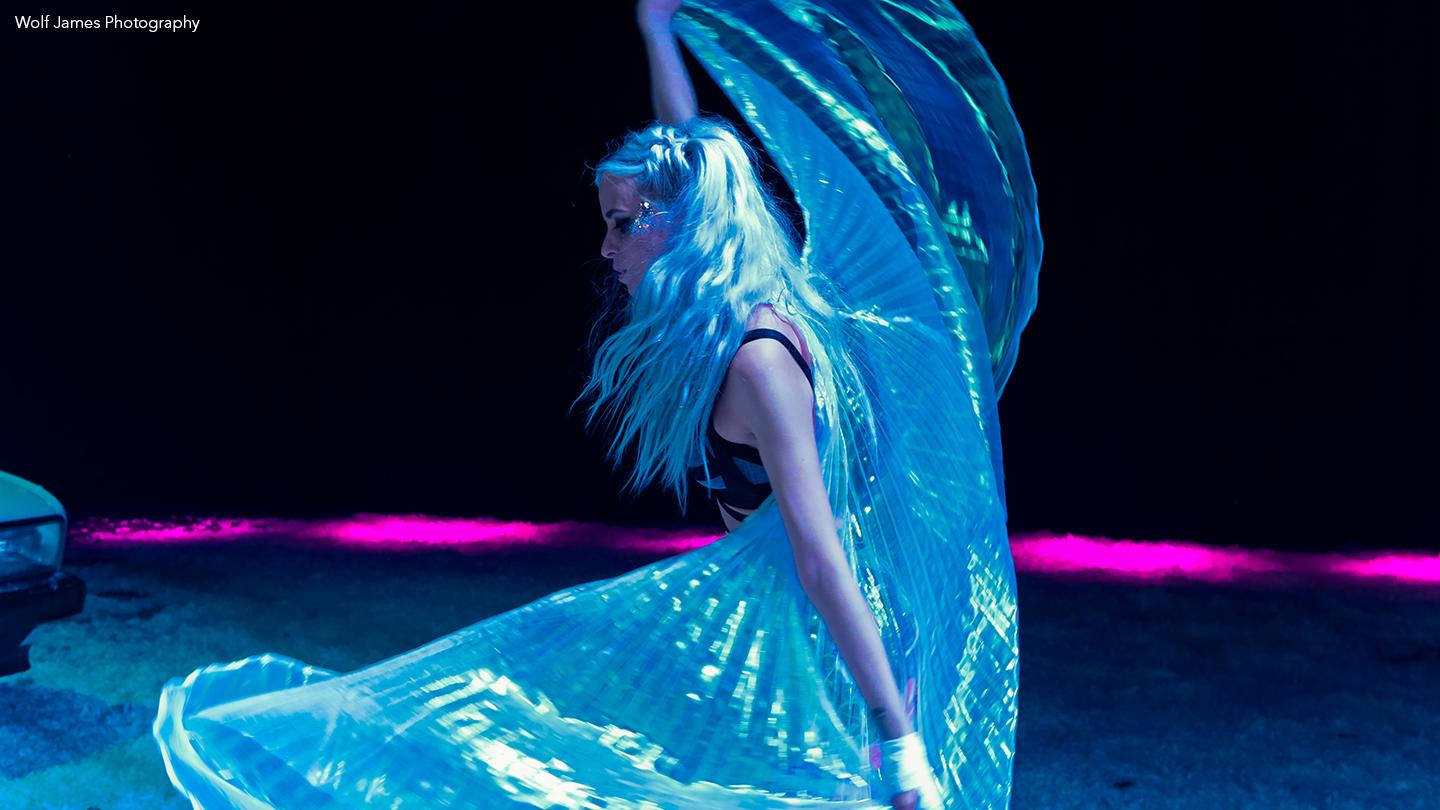 Given the currently limited range of VR-friendly lenses on the market, the team had to work with non-standard, non-matched lenses for the stereo on Hummingbird. Ocula was used extensively throughout the stereo workflow, allowing the Visualise to overcome hardware limitations and lens-match shots as needed to suit the project. "It's a life saver. Without it you wouldn't be able to do proper 3D 360 without spending millions of dollars," says Rafael. "We still haven't found anything that can be used the way Ocula can be used. Everyone just recommended it to us and we just thought it was great. It wouldn't have been possible without Ocula."

All told, the VR work on Hummingbird took just over a month to complete, with roughly 75,000 frames run through Nuke.

Racing toward the future

The bar is continually being raised, as VR technology advances onward to push towards greater heights. Clients are seeing what can be done out there in the 360 space and want to apply new ideas to their own projects. Both the VR content studios like Visualise are producing and the technology being used to create it is advancing fast, says Henry.

"The industry is being turbocharged for innovation," he says. "The tools for creating, manipulating and polishing VR, especially those such as Cara VR, have moved on so rapidly that we can bring new things to the table nearly every time we kick off a project. Cara VR is vital to our future projects at Visualise. It gives us the ability to finesse content to the level that clients now expect." 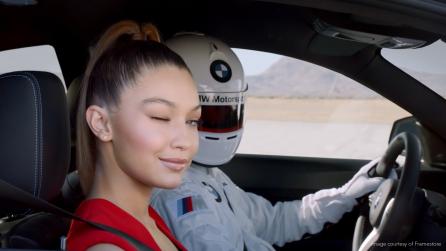 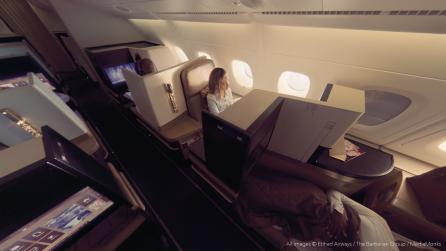