Cloud technology will revolutionize visual effects (VFX) in the coming years. Studios will be able to harness the power of huge render farms without needing the space to house them, or pull in the best talent around without uprooting their families.

But some are already embracing these changes and reaping the benefits. Foundry Trends spoke to Arvind Sond, co-founder of Inversion, a digital content creation studio that has begun shifting its entire production pipeline to the cloud.

Foundry Trends (FT): How is Inversion Studio running things differently to other studios?

Arvind Sond (AS): We have been in the VFX industry for many years. We’ve been lucky enough to work at the biggest studios and post houses in the world, bringing some of the most famous movies and commercials of the past decade or so to life. But we’ve always seen the potential for things to be run differently across pre, prod and post production.

Technology has advanced to the point where everyone can have the same tools today, regardless of company size. Cloud is an important part of that, and is something we believe will completely change the production pipeline as we know it. We’re working with a hybrid model right now—coupling some really exciting cloud initiatives with a solid offline function—but the goal is to see if we can move everything online and effectively become the first studio in the cloud. 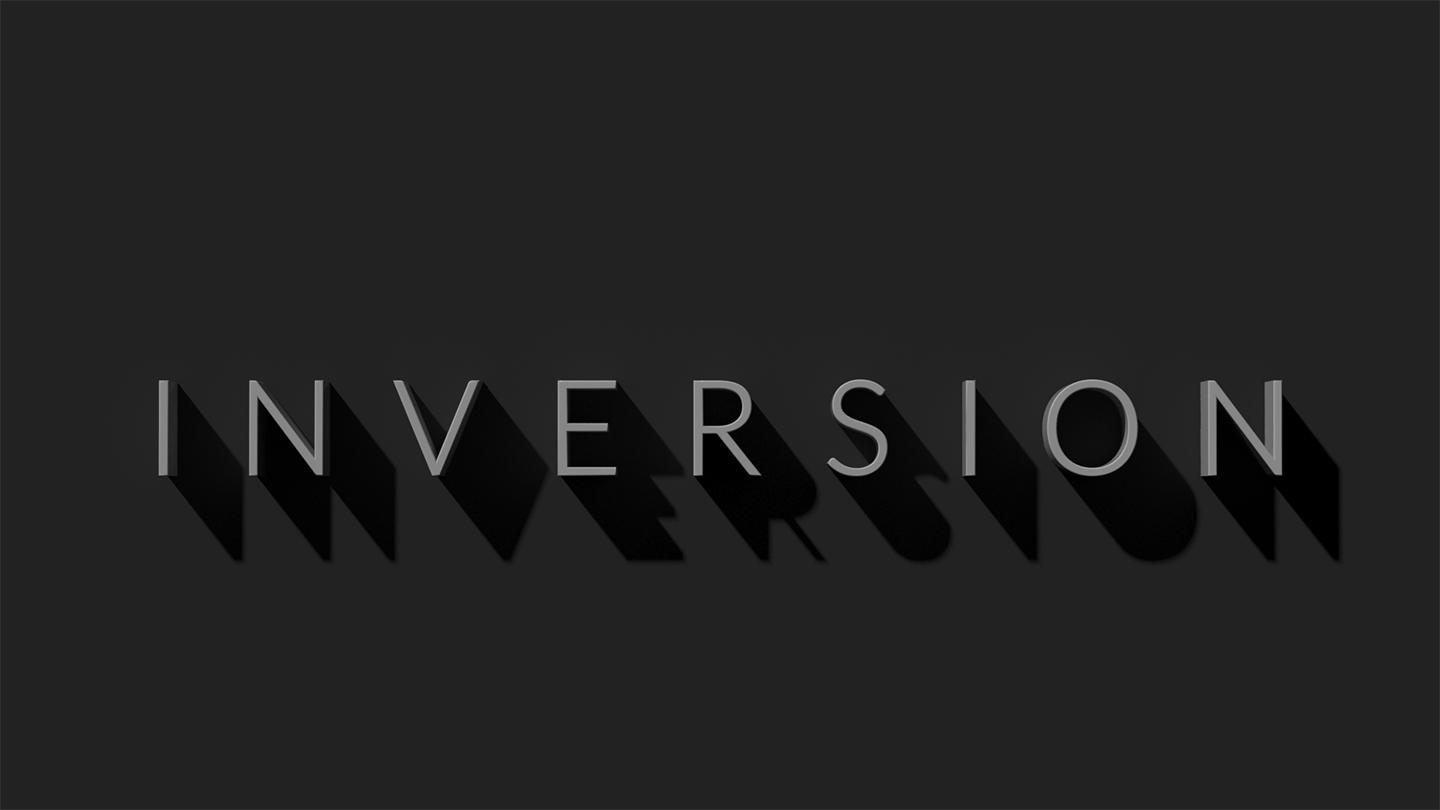 FT: What is cloud technology enabling you to do?

AS: We’re by no means the only studio using the cloud. Cloud rendering caught on a while ago, meaning you could send files to be rendered on the cloud—but it’s becoming so much more than that. Rather than simply using it to help ease the load, it’s going to be central to giving us the flexibility that will set us apart from the competition. We want to keep a small core of people in-house, with no huge office, no render farm and overheads as low as possible. We hope we’re on the cusp of something really special and will ride the wave rather than getting drowned.

We’re flexible but, most of all, we’re collaborative—we’re able to reach out to artists all over the world without being limited to the pool of talent close by. I could be the on-set VFX guy but my colleagues could be somewhere else entirely working on other aspects of the project from writing to editing, whilst checking in immediately on the project I’m working on thanks to cloud apps.

FT: What other benefits are you finding when taking this approach versus doing things the same way we always have?

AS: For me it’s that point around collaboration that I raised earlier—working with the best talent the industry has to offer, regardless of where they happen to live. I had to be a ‘nomad’ for too many years, uprooting my life to work here or there depending on the project, but I think that will become a thing of the past.

So many brilliant artists have to move their entire lives, their kids have to move school, they have to leave all their friends behind—but with the technology available today there’s no reason that has to happen. There are great people we can work with now, without asking them to make such huge changes affecting their personal lives—because the cloud gives us all access to everything we need, wherever we are.

FT: Are you throwing yourselves into this or is it a slower process?

AS: Taking a hybrid approach, to begin with, means we’re not putting all our eggs in one basket. We used SIGGRAPH (the annual computer graphics conference) as a test run for putting everything through the cloud—and it was a huge success. We had a few weeks to prove this workflow can work, and we did. Now we’re working on the first feature film to ever be done solely through this pipeline. That’s pre-production, production and post-production all through the cloud, covering all aspects of the filmmaking approach.

We’re also pitching for some commercial work at the moment that we’d do in that same way. Like I said, we want to maintain a small, agile team, so it’s important we take things relatively slowly and find a balance. 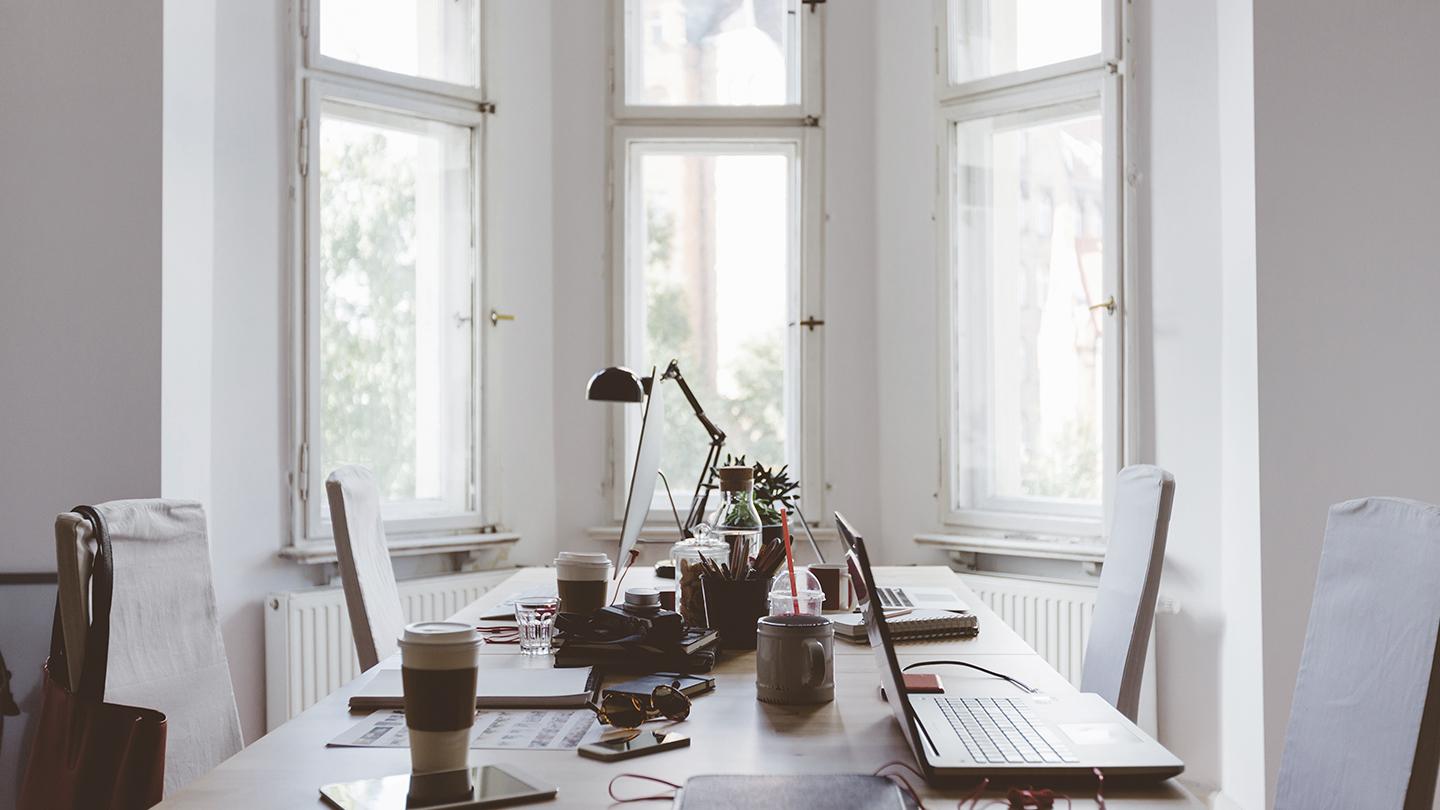 FT: Do you think all production pipelines will migrate to the cloud eventually?

AS: For smaller or mid-size companies it will become the way things are done. I imagine the majority of the bigger players—the likes of ILM, Weta and MPC—will end up with a hybrid model, meaning they can run cloud apps alongside what they’re already doing.

Something we’re excited about is the opportunities it opens up for great VFX in lower budget films. Cloud offers such efficiencies that we can get your ideas realised without a crazy budget, especially if you work with us right from the start. Hopefully it will mean stunning VFX sequences are no longer reserved only for Hollywood blockbusters.

FT: Lastly, we have to ask: Where does the name ‘Inversion’ come from?

AS: Everyone talks about ‘thinking outside the box’, and that’s very much something we adhere to. But we wanted to take it a step further—we say why think outside the box, when you can inverse it?

Sign up for the trends set to shape the VFX industry.