HBO and George R. R. Martin's critically acclaimed series is back on the small screen, cementing it's reputation as a television phenomenon.

Dan Weiss and David Benioff were the writers responsible for translating the novel into a TV series. The responsibility of recreating the magical environments and creatures so intricately described by the author was given to BlueBolt Ltd, a London based visual effects facility. To satisfy the loyal fans of the medieval fantasy, it was imperative that BlueBolt bring the story to life while remaining true to the novel.

Markus Kuha, Senior compositor at UK Boutique House BlueBolt shows their work using Nuke® and Mari® on the visually and technically demanding HBO project, Game of Thrones. This demo was filmed by fxguide at IBC 2011.

Armed with Nuke and Mari, BlueBolt’s Lead Visual Effects compositor Henry Badgett and Texture artist Andrea Giordano, were part of the team that began work on the visually challenging and technically demanding project – a worthwhile endeavor that has resulted in the team winning a 2013 Emmy in the category of Outstanding Special Visual Effects for a series.

Nuke was used to composite the complex environments of the Seven Kingdoms, while Mari helped give birth to the mystical dragons.

The show had huge environments, dragons and fantasy in a scale we hadn't seen episodic TV before. We needed a robust and quick pipeline.

The story builds up to the hatching of three dragon eggs, finally revealing the creatures: one gold colored, one green and one black and red. Andrea Giordano explains how she used Mari to make the writers’ concept of the dragons a reality.

Giordano begins, “When we started work on Game Of Thrones I was given a file of notes and images depicting what the writers hoped the dragons would look like. To do them justice I knew I’d have to work in 3D on high-resolution textures and that Mari would be the best choice to work fast and efficiently.”

“I used Mari for the initial 3D texture concept and again to create the final detailed texturing for the dragons. Mari was extremely useful for this job, fitting easily into our pipeline. I took my 3D assets (hard surface or character) from Maya into Mari where I would do the initial look development. Once signed off, I created high resolution textures to bring the asset to near completion before final touch up.”

The benefits of using Mari are straightforward and instant. “The huge advantage of using Mari is being able to see what I am painting on the actual model. Another big bonus is being able to paint onto the UV’s and see it working live on the asset. Being able to work in this way really speeds up the whole process. The projection tool in Mari makes life as a texture artist much easier, allowing me to project a large image as a base for my textures, but also being precise enough to project fine detailing.”

When it came to creating the fortified castle of Winterfell or the dark chilling home of Castle Black, Nuke was the only option for Lead Visual Effects compositor Henry Badgett.

“It’s a no brainer these days, Nuke is the industry standard. If you’re a compositor, it’s what you use,” affirmed Badgett. “It’s essentially the universal tool." He continued, “as a compositing package Nuke was a perfect fit for the 2.5D environment work that made up the bulk of our work on Game of Thrones. Across 10 episodes the number of VFX shots completed just by BlueBolt totaled around 300.

“Several environments we created appeared more than once throughout the episodes, so it was worth creating 2.5D environments rather than using 2D matte paintings. We started by building 3D models in Maya (of Winterfell Castle or the Ice Wall for example) and applying basic textures. The textured model was then rendered as stills from the correct viewpoint on a per shot basis. These single frame renders were worked up further to add detailing, and at the same time brought into Nuke to create an early version of the composite.

Want to experience for yourself how easy it is to paint with Mari? Get a free 30-day trail. 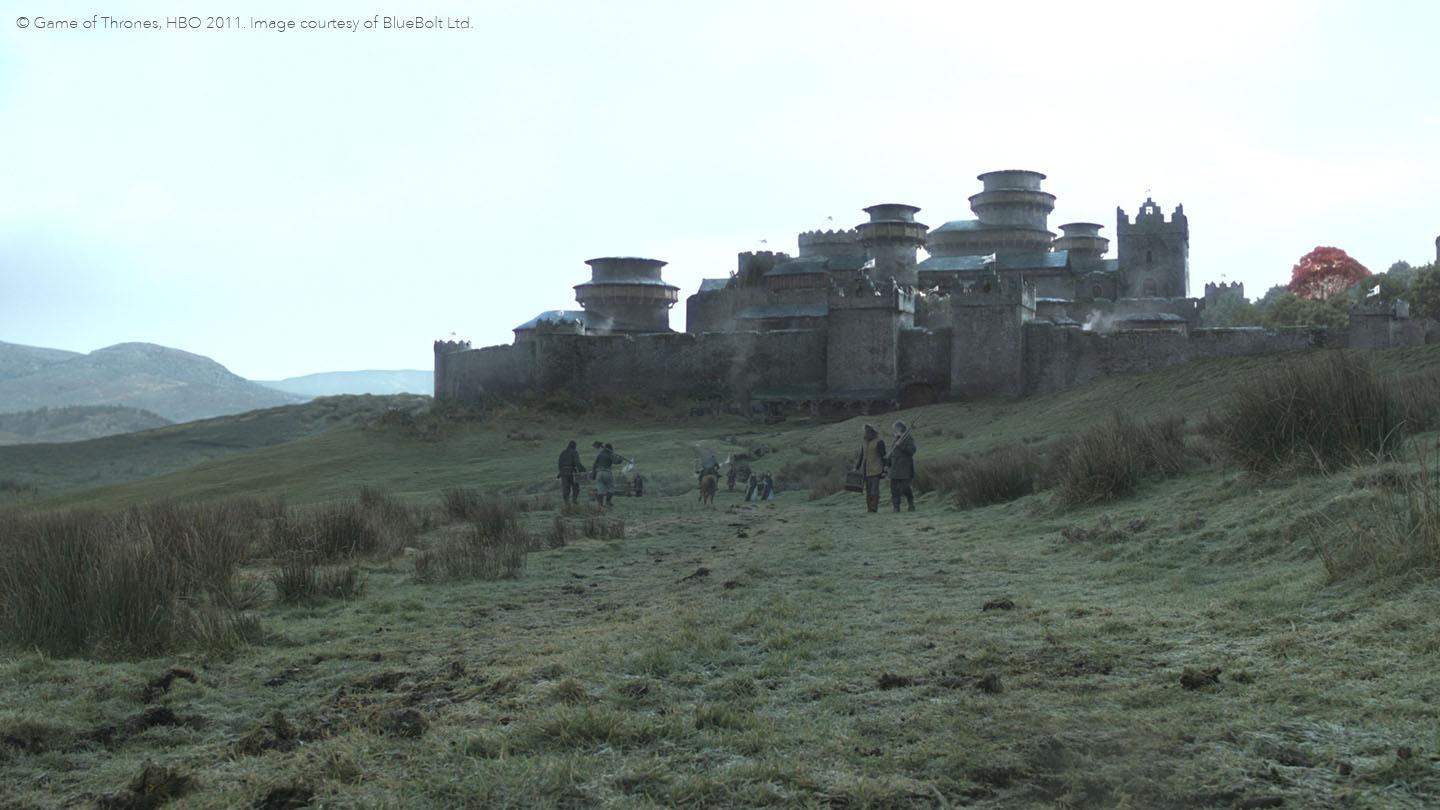 “Using Nuke’s 3D workspace, with either a camera generated by Nuke’s 3D Camera Tracker or using a camera passed to Nuke from 3D Equalizer, we then figured out how many layers to break the digital matte painting into to achieve the degree of parallax needed.

“The final digital matte painting is then passed to Nuke, where the various layers are integrated with the prepped footage. The neutral grading pipeline was made easier by using python scripts run from Nuke to save grades into a standard format and location.

“This was our first time using Nuke for TV. It has its differences to film like tighter deadlines more often, but it also had its benefits such as reoccurring environments. Nuke proved it’s versatile in areas beyond film."

When asked about how the Nuke <> Mari bridge will benefit the team at BlueBolt Giordano replies, “I am currently using Mari independently with the intention of integrating it with Nuke. As a team we’re looking forward to having the bridge – the communication between the teams is already strong but this will allows us to give each other automatic feedback which will save us valuable time.”

Want to find out for yourself why top studios love Nuke? Get a free trial. 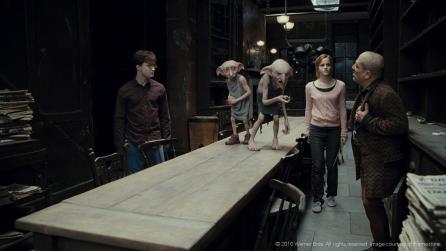 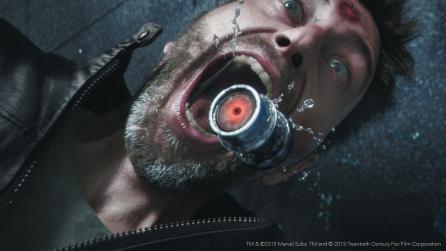