Get surprising insights from our recent VR research

How many people are looking to try out VR in the near future? How would they most like to use it?

And how much would they be happy to pay?

These are just some of the questions answered in Foundry’s VR Research Report.

Conducted on over 2000 people, our research reveals some fascinating insights into how the public feel about virtual reality today.

The most significant overall finding is that there is a huge disconnect between consumer demand and the current virtual reality offering.

It appears the public are far more interested in VR and its potential applications than anyone ever expected. So what does that mean for the industry?

As Jon Wadelton, CTO of Foundry, predicts, this could be a big year for VR:

"2017 will be the year VR technology, such as headsets, becomes more commonplace in our daily lives … the upcoming iterations of headsets will likely push prices down, making them more affordable for consumers."

With virtual reality production tools such as Nuke Studio and Cara VR making it easier than ever to create mind-blowing VR experiences, and the price of headsets coming down, the opportunities for creatives and studios are huge.

Want to find out which industries are set to be transformed by immersive VR, AR and MR technologies in the future? Check out our article From dystopia to utopia: the new hyperreality. 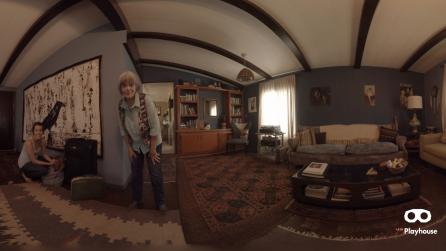 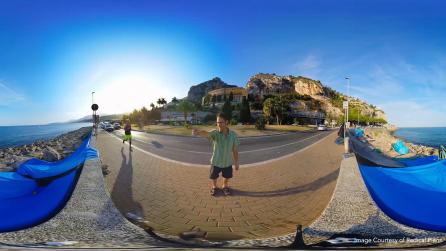 What they don't tell you about 360° VR production