As we explored in a previous article, the biggest consumers of film and TV content in the future will be Asian audiences.

The visual effects industry will inevitably see some seismic changes as a result of this shift, with post-houses from the continent rising in power and prominence.

While still in the relatively early days of this upward trajectory, it’s a fascinating time of rapid (and sometimes chaotic) growth for places like India.

Chennai-based Sreyans Bardia, co-founder and director at BOT VFX, is well-placed to offer us a snapshot of the challenges and opportunities afforded to visual effects studios during this exciting period.

Like many of the VFX facilities operating in the country, his studio’s bread and butter lies in providing VFX services to other production houses.

BOT VFX have been a steadfast player in the industry for over a decade, offering vital VFX services including compositing, tracking, paint and prep, roto, matchimation, and asset development. 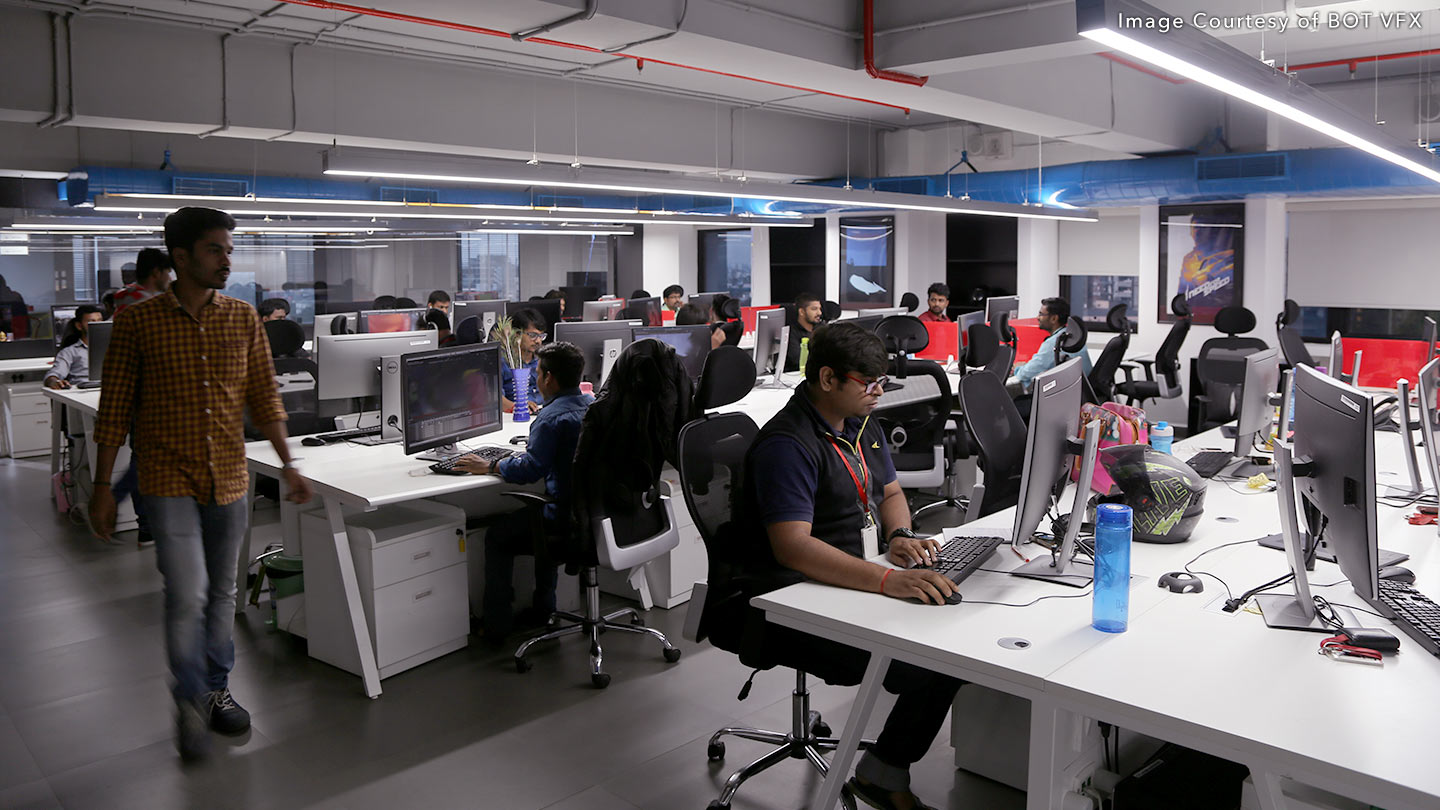 As Sreyans himself relates, the strength of the local industry has led to runaway growth for studios like BOT: “We’ve grown significantly in almost every measure you can imagine: people, processes, back-end infrastructure, services provided, client base, volume of IO we churn through, square feet of office space… even the number of T-shirts we have to order when we make custom T-shirts for an event.”

While the opportunity to expand is real however, so are the challenges and pitfalls that beset the market.

One of the biggest of these is finding (and keeping) the best artists to do the ever-growing volume of work: “Hiring, developing and retaining talent can feel like a daunting and unending pursuit,” Sreyans says.

“We have great people, but it takes a lot of sweat and toil to get there. Finding great raw talent to develop into great artists, or finding ready-to-go experienced artists, is a perpetual challenge.  The talent clearly exists, but there is heavy sifting to do to get to it.”

Compounding this dynamic is the fact that larger (often Western) studios in the region tend to vacuum up the best candidates - in no small part due to their ability to pay higher wages.

With a limited talented pool of suitable artists to draw from, this can leave smaller and mid-sized studios struggling to bring in the people they need to sustain growth.

So why is the pool of studio-ready artists relatively small?

Some of it stems from the nature of the VFX courses offered at schools in India, Sreyans explains: “There are a lot of institutes in India, but they don’t necessarily teach the artistry of visual effects. Very few have mastered that part. 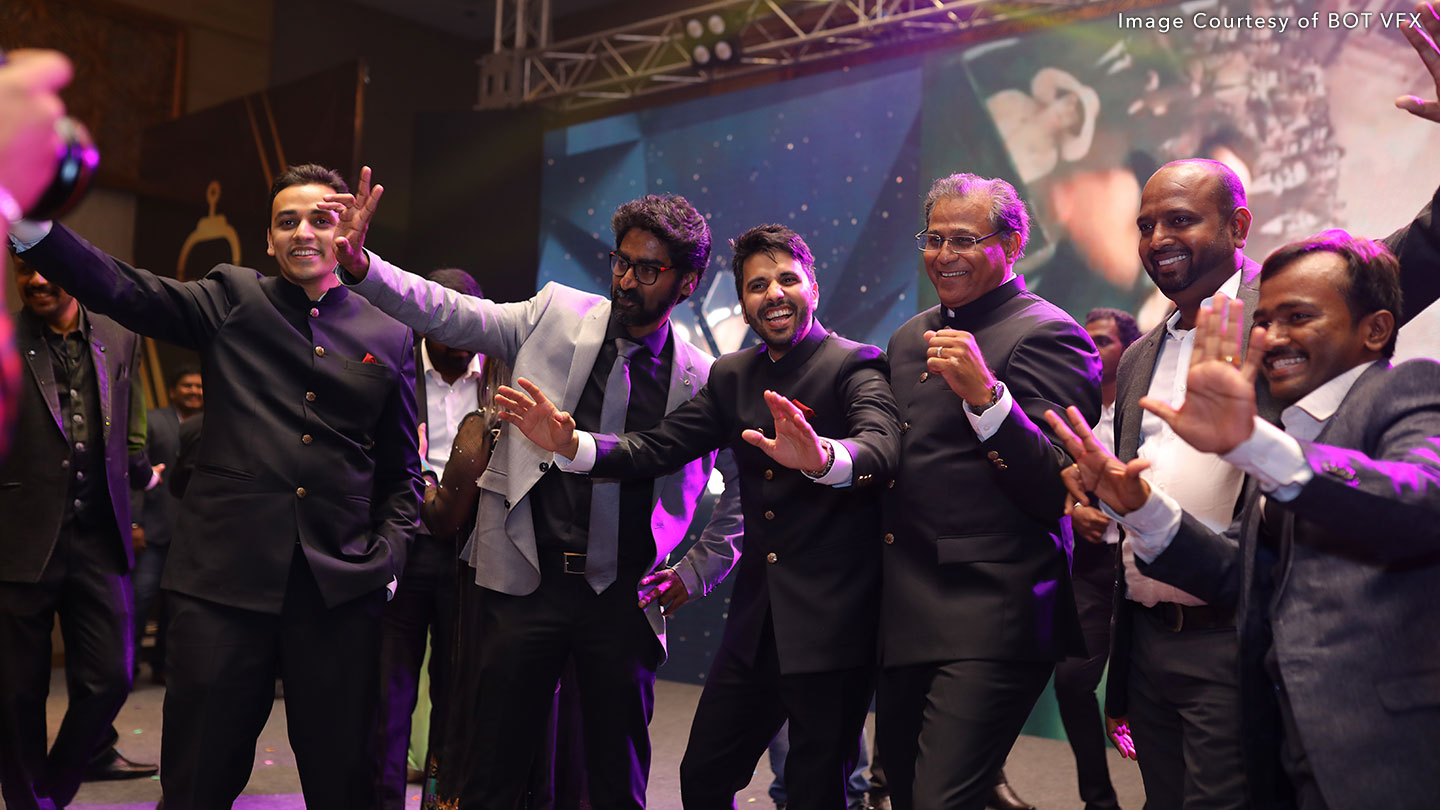 Predominantly, they just teach you what the tools do. That means there's a bit of gap, and invariably studios have their own academies, so that when students come out of these institutes, they train them up in the craft of the trade.

It’s a hybrid approach that has come about because there are only a few institutes that teach true VFX in their courses.”

Fortunately, this situation appears to be changing, he notes: “Now what I’ve seen as a trend is that people have started acknowledging VFX in itself as a course, because prior to this, a course would be something related to visual effects, not necessarily purely VFX.

That trend is changing; a lot of institutions have started adding pure VFX as part of their curriculum, and hopefully as a result, a few years down the line we might start finding a lot more candidates coming into the market, finishing their graduation in courses that are directly applicable to what our industry demands.”

Paradoxically, this relentless challenge to find talented artists actually shines a light on the biggest opportunity for the industry: new artists are so highly prized because there’s so much work about: “Demand for VFX is on the rise in absolute dollar terms and also talent pool requirement”, Sreyans says.

“This demand seems to be out-pacing even the growing number of providers popping up, the reduction in infrastructure costs, and more powerful software.

“We expect our growth to come from deepening our service set, and extending our scale to meet that demand coming from our clients.”

For the foreseeable future, Sreyans is in no doubt that the majority of the shots his team works on will end up in Hollywood productions.

Intriguingly however, even within this relatively stable paradigm he’s seen a subtle change: “There’s been a shift from film being the dominant part of our work to episodics for streaming.  Demand from streaming services like Netflix, hulu, and Amazon is healthy, and has definitely been on the rise over the past few years.”

And while this business from Hollywood is likely to remain the key plank of the business for the future, Sreyans predicts the share of work arriving from other markets will slowly increase over time: “Nearly all of our work today comes from Hollywood productions, but we see that gradually changing so that productions from India and other markets will also make up some portion of the mix.”

The burgeoning demand for BOT’s services from domestic markets can be traced to some key developments in the industry, Sreyans says: “Bollywood, Kollywood, and Tollywood productions are increasingly leveraging VFX in their storylines. 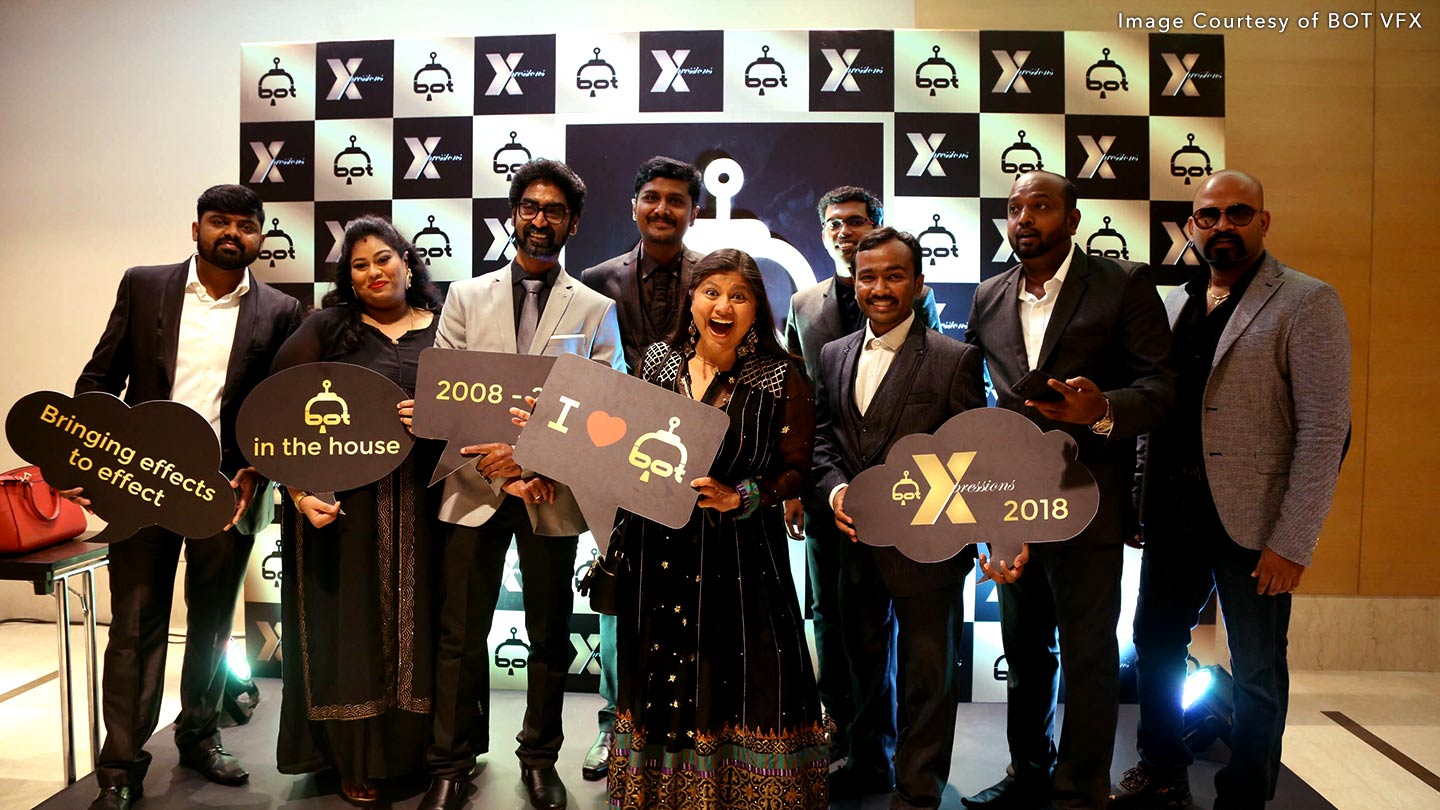 Two trends underlie this rise.  First, for a certain segment of the industry, there’s a general trend upwards on the production value of films (read budgets), as more films have found broader international distribution thanks in part to digital theaters.

Second, writers and directors are more open to embracing storylines that require VFX than they have been in the past.  Production companies are pursuing more ambitious storylines that can only be told with use of VFX, and streaming platforms have broadened the genres of stories being told.”

All this can only be great news for local filmmakers, audiences - and VFX studios like BOT.

That said, there are still fundamental headwinds affecting the growth of the visual effects industry in India, Sreyans explains: “Typical Indian film and TV production budgets are vastly overshadowed by the spend of Hollywood productions, and this is even more true of VFX budgets in particular.

So while the demand of VFX work on Indian productions may rise in terms of volume of work, the financials may lag significantly for some time to come.

The picture of the industry that arises from this candid and elighterning conversation with Sreyans is at once complex, confounding and bursting with potential.

As for the man himself, his hopes for his studio within this exciting landscape are simple: “I want us to please more clients, with more work, and continue building an environment that the artists love to work in.” 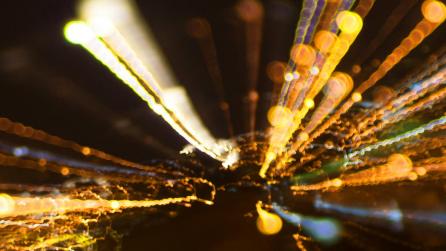 Open Standards will change the VFX Industry as we know it 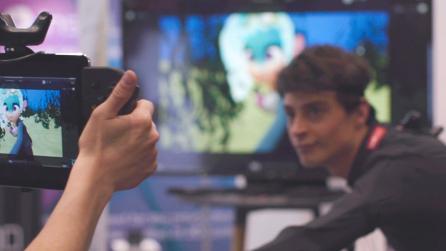 Five of the biggest trends from FMX 2019