This year, Foundry Trends has immersed itself (if you’ll pardon the pun) in all things virtual reality (VR). We know that people want VR to thrive – and that there is a very real public appetite to try out the technology - but we also know there are serious challenges to overcome - not least in accessibility, which we explored last time.

Yet what VR will ultimately live or die by is the content and experiences that it offers. Even if issues of headset price and availability are solved, if people’s expectations are not matched by the quality of the product then all could be lost.

From 360 documentaries to Oscar-winning installations

In the last four years alone, it’s safe to say the meaning of what makes 'good' VR content has shifted significantly. The 360 documentary boom, with films like The Displaced and Waves of Grace promoted as offering new depths of immersion for documentary filmmakers, was followed by bust as this cottage industry largely fell by the wayside.

Such content has since become a smaller part of much bigger, more in-depth and immersive VR experiences. The Academy Award-winning Carne y Arena, for instance, directed by Alejandro Iñárritu, used 360 video as one facet of an experience that was, as the Guardian critic Peter Bradshaw put it, “sensually rather amazing”. 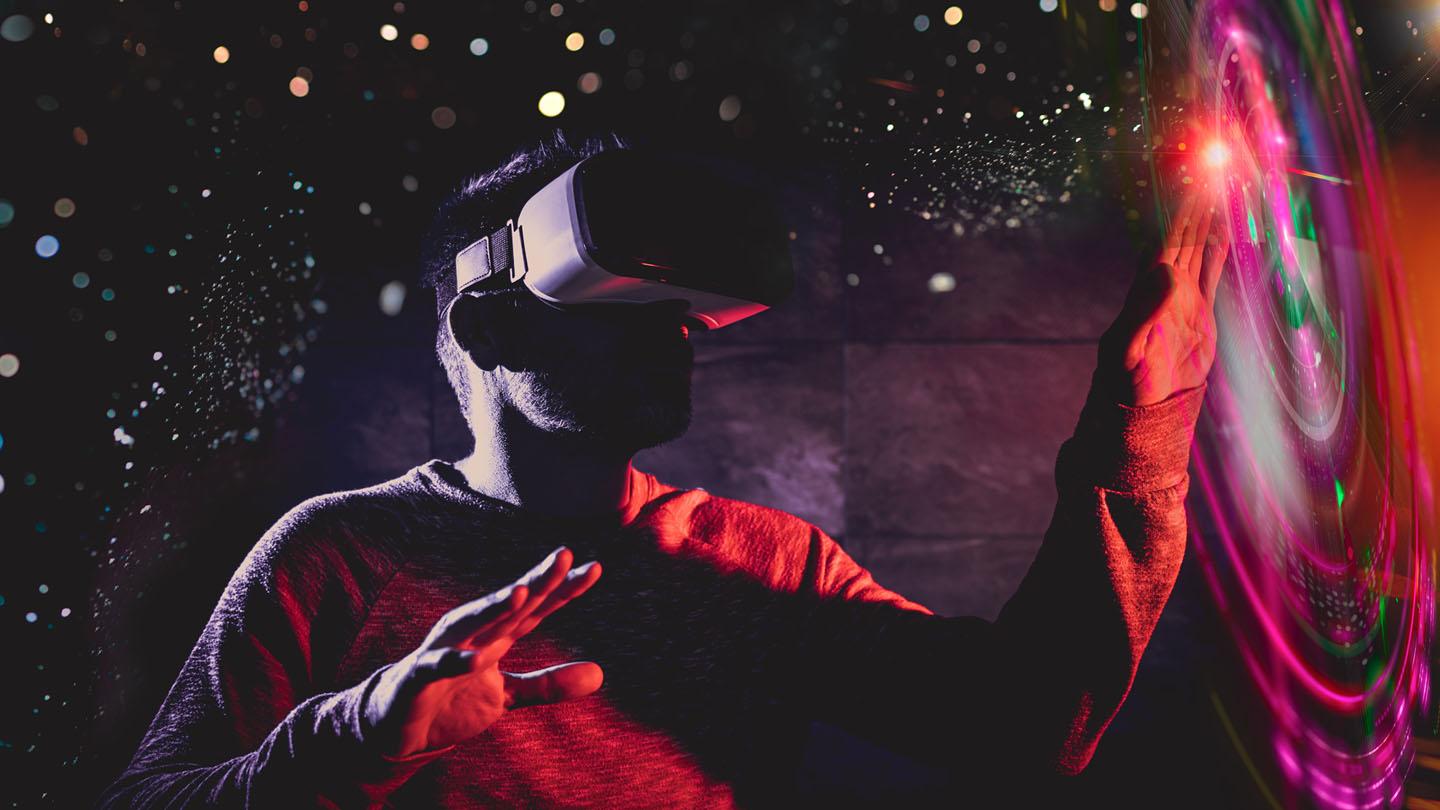 Yet, as much as content continually evolves, challenges do remain. Aside from issues of hardware, the creation of quality content and experiences in VR requires a level of craft, expertise and processing power a cut above traditional film VFX work. Consider how much more detailed a CG human needs to look in VR, where the audience can literally get face-to-face with it, compared to traditional cinema.

And how do content creators drive adoption of a format like VR? Is it by badgering manufacturers to improve? Or by creating apps and experience that genuinely resonate with users?

There also exists the problem of users who have already been put off altogether - those who tried an inferior product and decided it wasn’t all it was cracked up to be. One way to bring these people back into the fold could be the creation of experiences that amaze, stir emotions, or threaten FOMO - that re-instil the value of VR in the casual user.

Perhaps one of the biggest challenges for content creators, however, is that the VR industry is in flux. Rapid changes in technology mean augmented reality (AR) and VR are developing faster than people can keep up with, leaving manufacturers, content creators and consumers alike scratching their heads as to where next they should hedge their bets.

Could "mixed reality" (MR) be the end point? The development of both AR and VR technologies could well see the two merge, and creators need to be ready to take advantage of any new platforms that may arise. 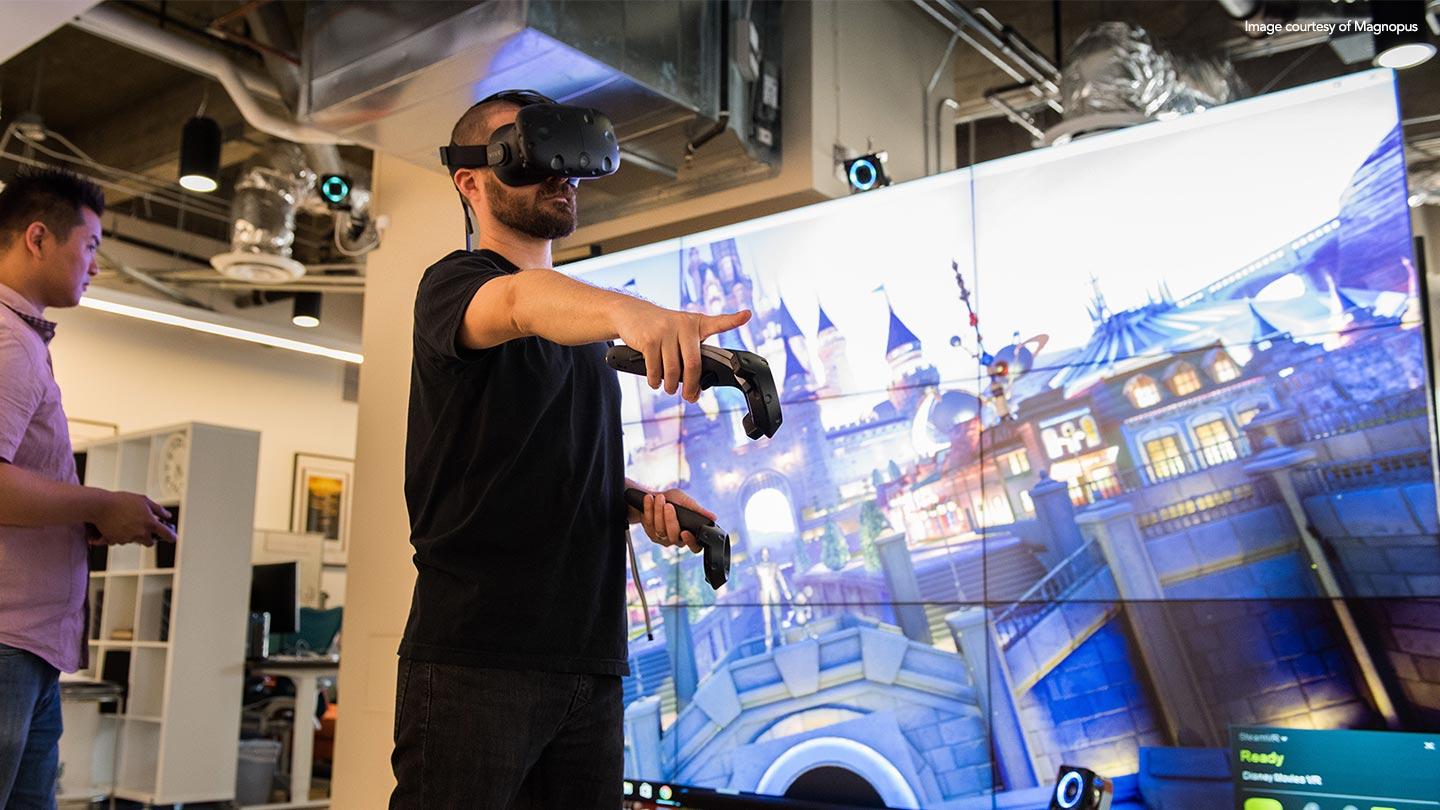 Straight from the horse’s mouth

To gain a real sense of where VR is going, Foundry Trends spoke to the very people propelling the industry forward - exploring what’s exciting them and what’s keeping them up at night: Tim Dillon, Head of VR and Immersive at MPC, and Ben Grossman, co-founder and CEO of Magnopus.

Click here to read our interview with Ben, in which he speaks forthrightly about how far the space has come, what’s left to do, and the VR work that has most impressed him.

And stay tuned for our upcoming interview with Tim, as we explore some of the fascinating VR experiences MPC have worked on, and look to where the industry is headed in the future. 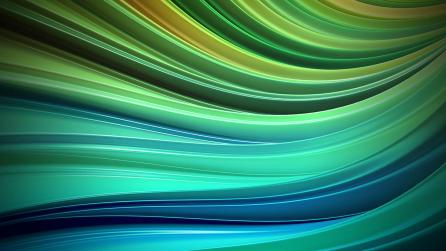 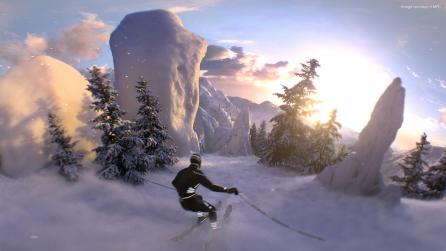 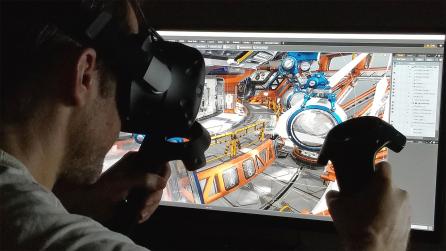