Animation has been on our screens since the early 1900s. Back then it was hand-drawn stick figures that jumped across gray-scale screens but has since progressed into the digital world. Now, we have a whole host of different styles presented to us, with new content being produced all the time.

In recent years, animation has become increasingly popular amongst audiences, from the classic styles of Disney and Pixar to the experimental creations of Tim Burton or Netflix’s Love, Death and Robots. As innovative content continues to hit our screens, we wanted to showcase some of the most popular styles of animation in all their glory.

Before computers took over the world, animation was created through traditional methods often also known as celluloid animation.

This method sees artists drawing each frame by hand, using a light table to match the movement and keep it consistent. From there, it’s a long process. These drawings are then painted and made into cells—which is where we get the term celluloid animation. The cells are finally captured frame-by-frame and distributed into the world.

One of the earliest examples of this method, and also of animation, is the short film Fantasmagorie created in the early 1900s. It was roughly 70 seconds long and took around 700 hundred drawings to create. Disney also used this traditional style of animation to create many of their classic films such as Snow White and the Seven Dwarfs and Sleeping Beauty.

Whilst this traditional method paved the way for animation, it is arguably one of the most time-consuming, which is not widely used to make modern animation films. Instead, 2D animation was brought into the modern world with the introduction of computers.

2D animation, also known as vector-based animation, came into popularity in the late 1900s with the introduction of computers. Now, instead of having to hand-draw frames, artists could create rigs for the characters and move body parts, rather than having to redraw the whole character.

With this new efficiency, many studios changed over to 2D animation from celluloid. It was a lot less time-consuming and cheaper than hand-drawn animation. Plus, as the popularity continued to grow, the technology became more widely accessible to studios and artists.

While 2D is a style animation in its own right, there are also other subcategories that fall into it. One of these is Anime, a Japanese style of animation, which has risen to fame amongst Western audiences in the past decade or so.

Studio Ghibli is a household name for many, with most of the films being uploaded to Netflix alongside shows like Attack on Titan, Naruto, and the extensive work created by Polygon Pictures like Drifting Dragons. Each show has its own distinct and unique style which differs greatly from mainstream Hollywood animation.

Each different 2D animation show or film showcases the level of creativity that this style has inspired, and made it easier for artists to get their animation stories out there. 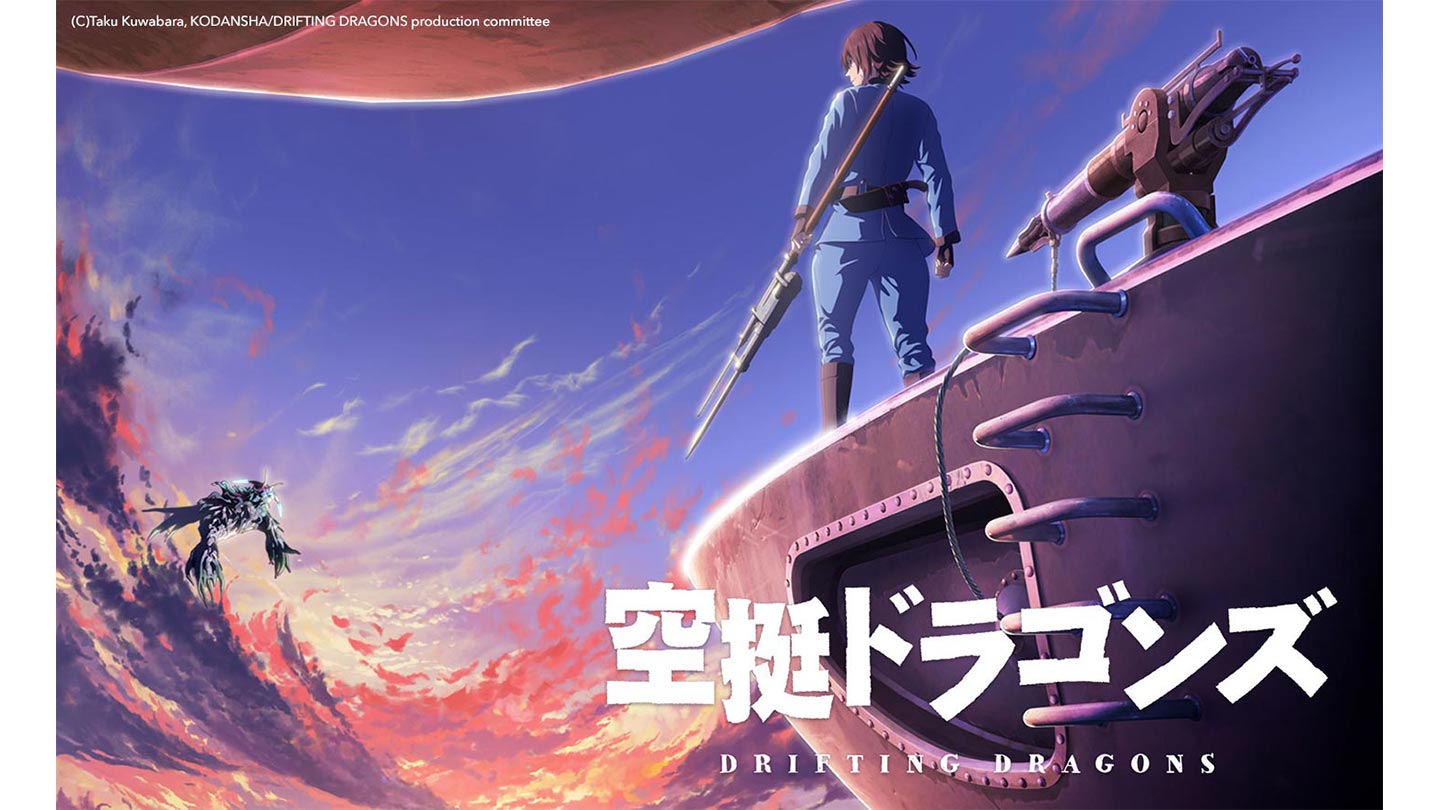 One of the most popular forms of animation at the moment is 3D animation. Characters are digitally modeled and are made to fit a digital skeleton. Animators can then use a rig to move the character around and create motion paths for them.

2D and 3D animation are somewhat similar in their methods, but one big difference is the element of 3D. In 2D animation, the characters are flat with only half of their body being shown at any one time. Whereas, with 3D animation, artists have to be aware of the character’s whole body all of the time because the body parts always exist in the shot. This means that every time they move a character this has to be taken into consideration.

Popularized by the likes of Pixar on feature films such as Coco, 3D animation has truly revolutionized the way we consume and make animation. It has elicited more experimentation like the works of Spider-Man: Into the Spider-Verse, which sees a crossover between 2D and 3D to create beautifully stylistic films. Even studios like Studio Ghibli, who traditionally only do 2D, have switched to 3D with their latest film Earwig and the Witch.

3D animation has come on leaps and bounds since it first hit our screens. When we look at the original Toy Story movie, we can safely say the quality is pretty amazing for its time. Where it lets itself down, however, is the human and animal characters. The human characters aren’t fully realistic, while the fur on the animals is flat and doesn’t look 3D. Fast forward to Toy Story 4, and the change in realism is unbelievable. You can see all the individual hair strands in the fur of the cat and the humans have distinguished characters and are lifelike.

The progression of 3D animation can also been seen in films such as The Polar Express and Beowulf which both attempted photorealistic animation. The result presented us with films that walked the line of the uncanny valley and gave audiences almost creepy animated figures. When these are compared to animation today like Assassin’s Creed Valhalla or Rainbow Six Seige, it is hard to believe that what we are seeing is CG humans and they’re not real.

3D animation has further pushed the boundaries of what we can do with animation, and as the technology gets better, so does the quality of the animation we’re consuming. 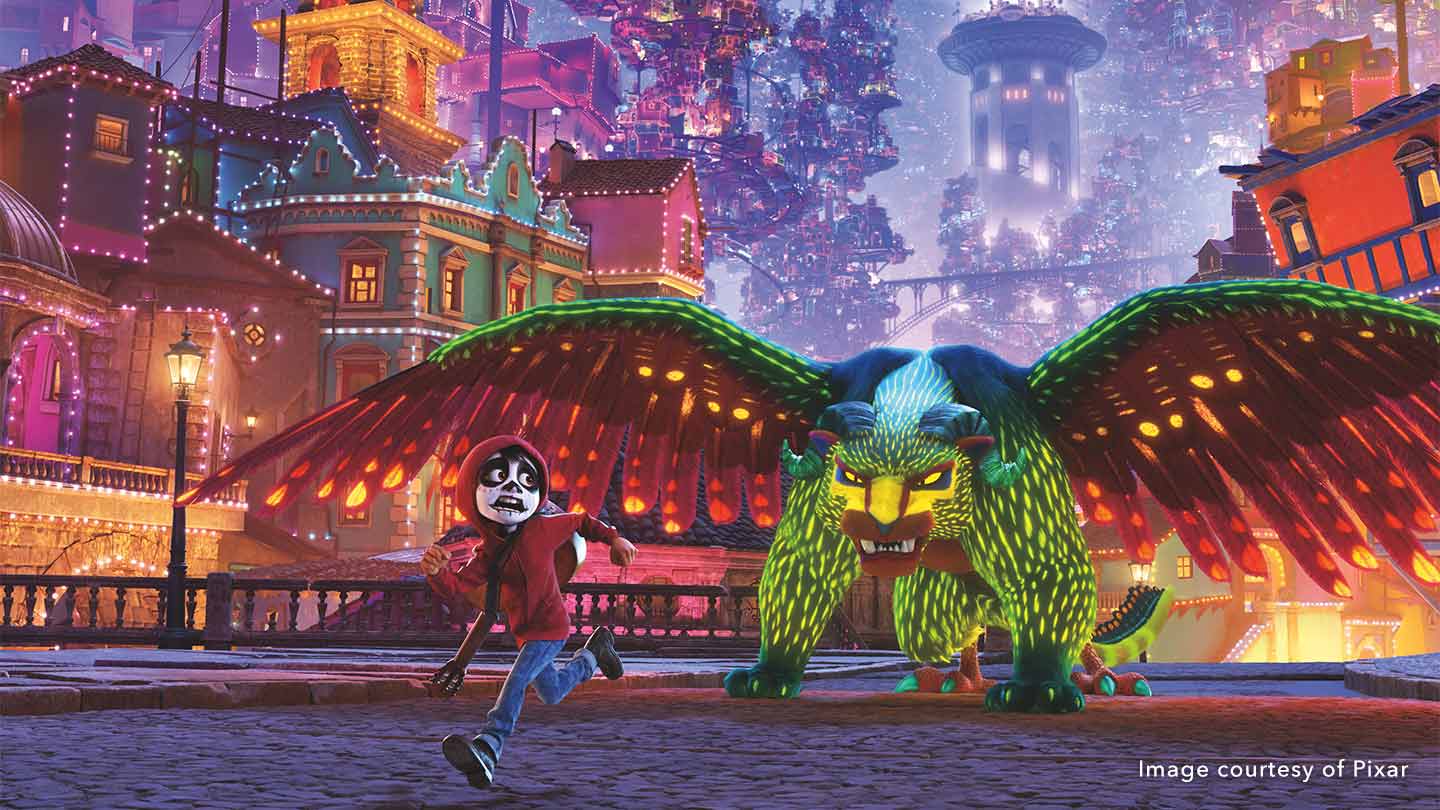 Of all the styles of animation, stop-motion is most similar to the traditional, hand-drawn method, except with models and real-world objects instead of drawings. Every small movement the model makes must be captured on camera. This means the animator has to move it frame-by-frame, capturing each motion and repeating this process until the scene is completed and it comes together to create the animation.

It is a very labor-intensive process and for that reason, it can often take years to complete a film. LAIKA is well-known for using stop motion animation, and their most recent film, Missing Link, took five years to make. But it can’t be denied that the outcome is visually stunning.

Tim Burton is also well-known for using stop-motion for some of his films like The Nightmare Before Christmas (directed by Henry Selick). The stop-motion style adds to the whole tone of the film, conveying the creepy Halloween vibe of the town, much as it does for A Corpse Bride as well. This is one of the advantages of stop motion. It allows the animators to bring a unique flavor to the work which you don’t always find with other forms of animation. Whether it’s the dark undertones of Coraline or the bright, colorful hues of Missing Link, it conveys further meaning and emotion to these films.

It doesn’t have to be exclusively models either; stop motion can be created using puppets, cutouts, or even Lego pieces. Stop motion gives artists a different way to be creative that doesn’t rely as heavily on a computer. It’s also accessible to more amateur filmmakers, with there being many creators on YouTube using this method. 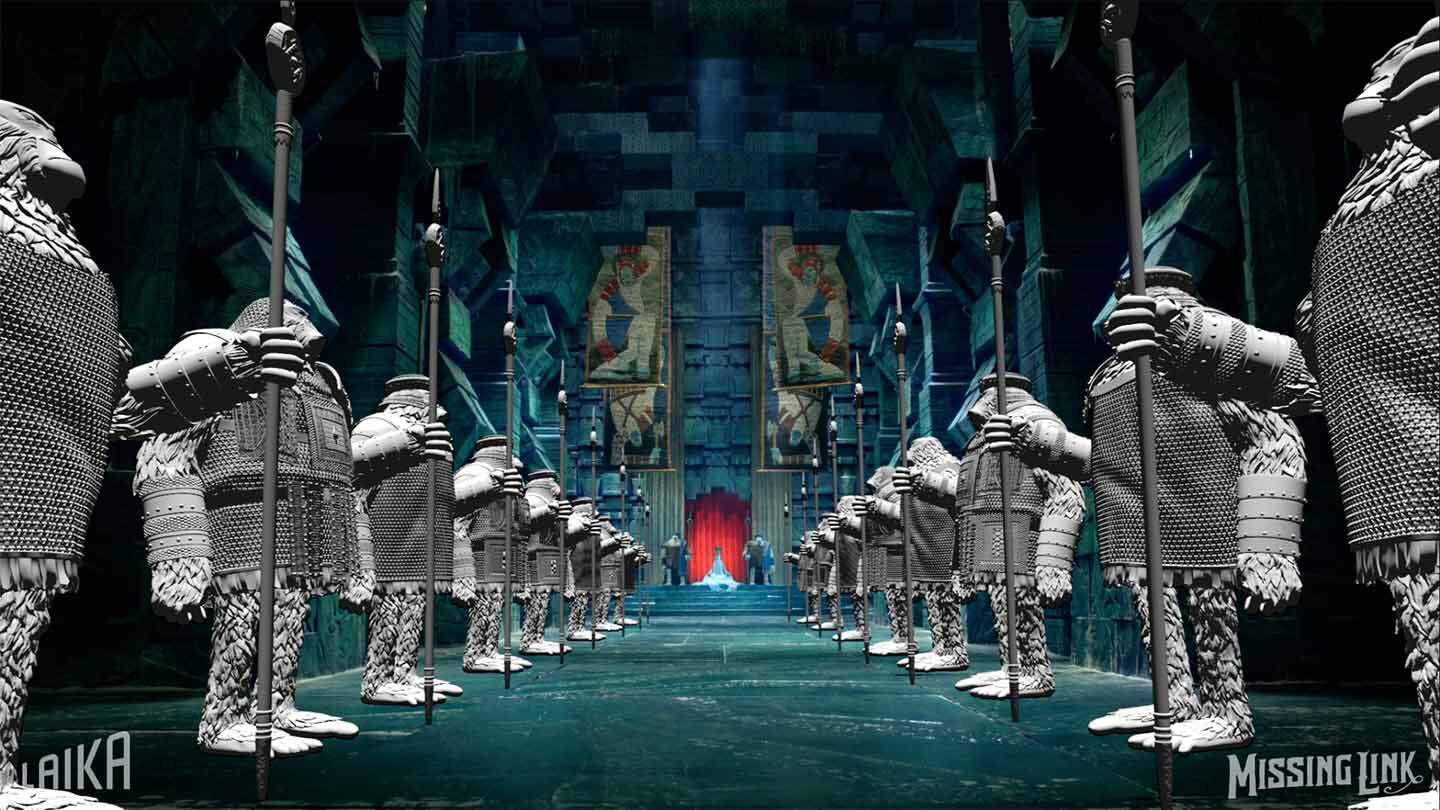 Animation will continue to be an increasingly popular medium, and as technology advances, the quality is only set to get better. Just take the latest Lion King film—the animators were able to achieve such realism that it’s hard to believe we’re not watching lions in a nature documentary—that is, of course until they start talking.

It’s clear that animation has an exciting future and we can’t wait to experience what comes next, and see the amazing animation content artists create.

Want to delve further into animation, and how Foundry tools can support the content creation process?

Check out our solutions page 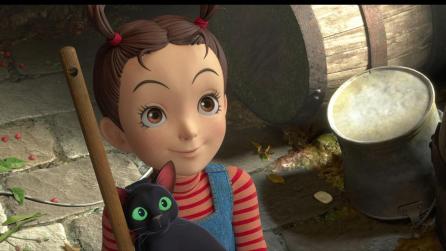 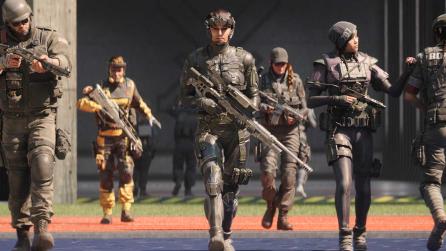